(PHOTOS) CHE 4-3 LIV: Chelsea Youngsters Come From Behind To Claim First Win Of The Season 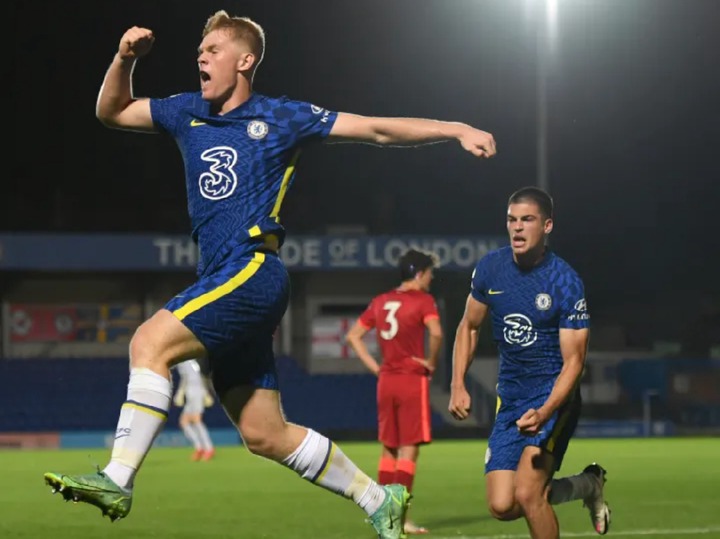 The development squad of Chelsea Football Club produced a dramatic turn around of results as they came from 1-3 down to defeat Liverpool in their Premier League 2 encounter on Friday night. 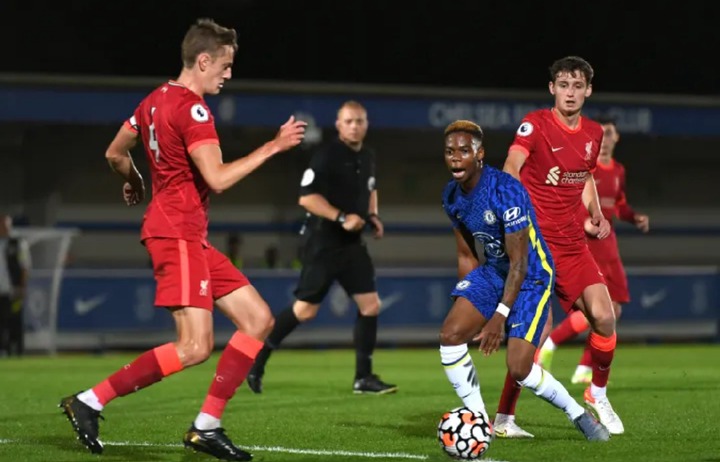 The away side opened the scoring as early as the 6th minute, but a goal by promising Norwegian wonderkid - Bryan Fiabema made the score line level before half time. 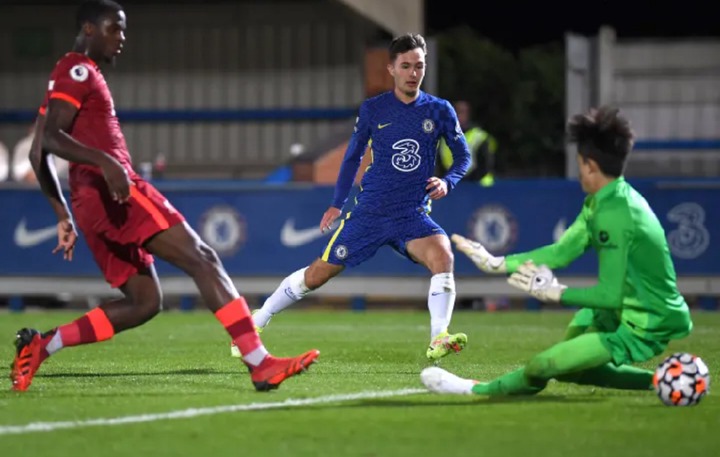 However, a comeback effort by the Chelsea youngsters gave them the result on the night. Teenage striker - George Nunn scored first, before Joe Haigh made it three goals a piece in the 74th minute. 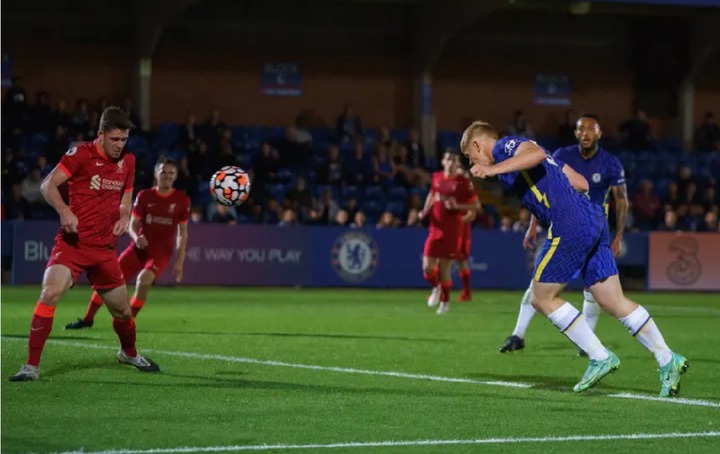 The comeback was completed in the most dramatic way possible as Chelsea scored with the last kick of the game. Lewis Hall found the space in the Liverpool box to power a header beyond the goalkeeper in the 95th minute of the match to seal the result for the Chelsea development squad. 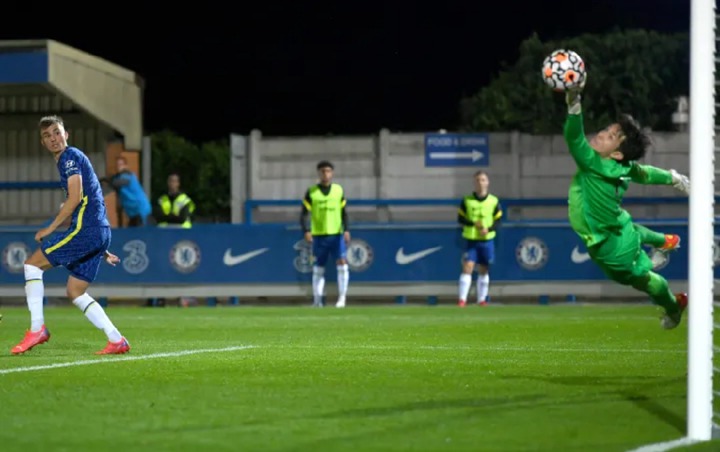 The win was the first of the season for the young Blues and has now taken them out of the bottom places into the middle of the table in the Premier League 2 standings. 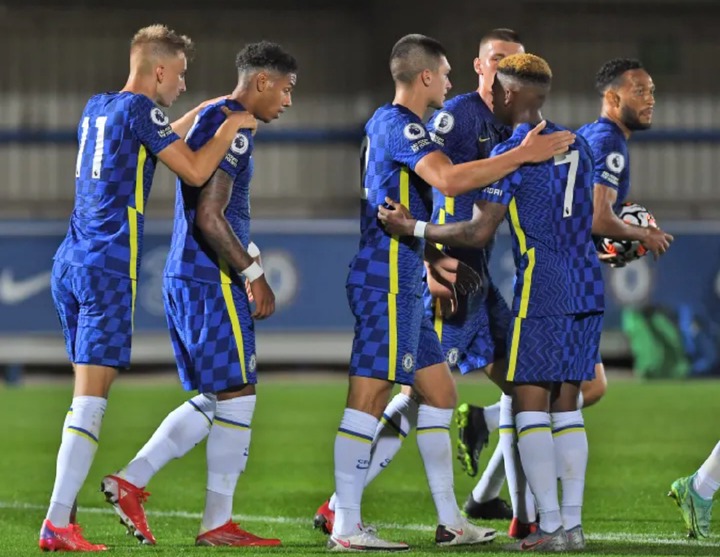 There was a buzz around social media from Chelsea fans who were not just happy about the result, but also because they got to see some fringe senior team players get some minutes in the game. 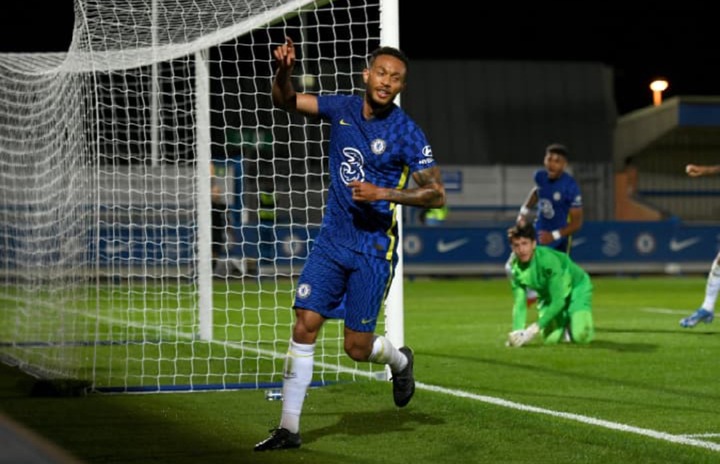 Former academy graduates - Charly Musonda and Lewis Baker both lined up for this encounter. Musonda finally played a competitive match for the first time in a while following his recovery from injury, while Baker played the full 90' minutes and also contributed to the result by providing an assist for one of the goals.