By Sportsupdats (self media writer) | 27 days ago

Mikel Arteta’s Arsenal played their first premier league match of the season on 13th August 2021 visiting the newly promoted Brentford who later beat them 2-0 on the opening day. 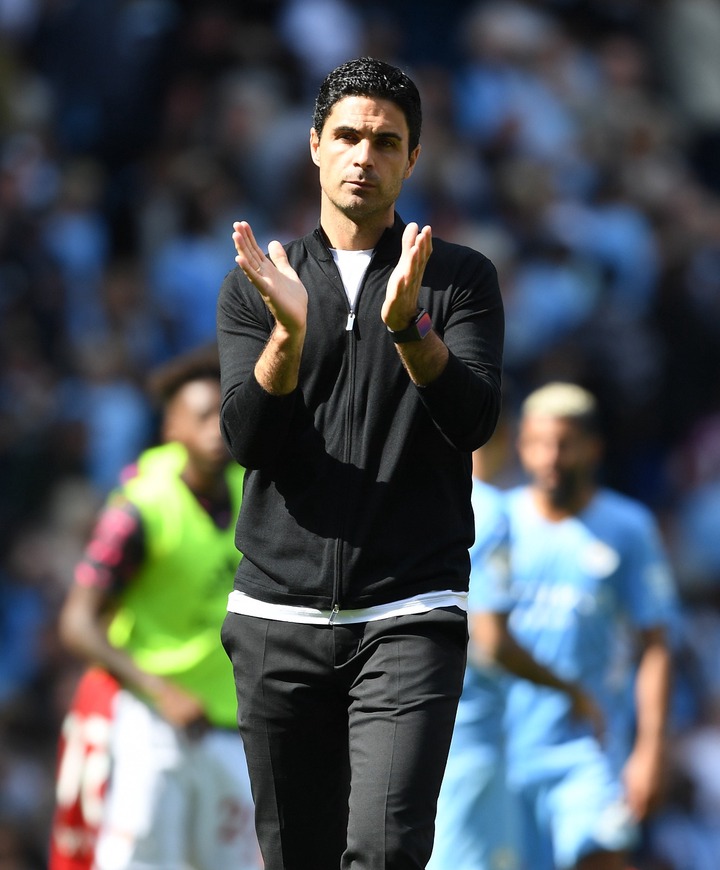 As if that was not enough, they had to welcome their direct rivals, Chelsea Fc the following week who trashed them 2-0 at Emirates stadium before they even went one man down. 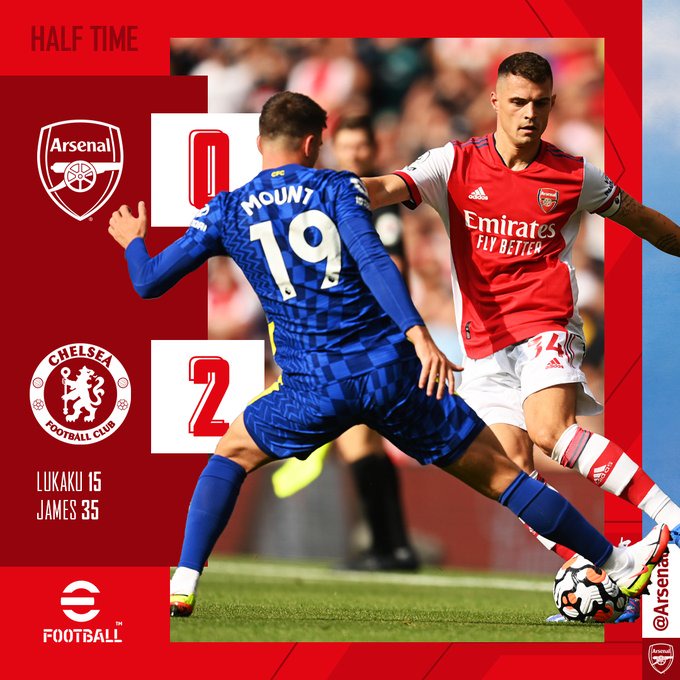 Mikel Arteta gave their rivals a breathe of fresh air after beating West Bromwich Albion 6-0 away from home but came back to face Manchester City who massacred them 5-0 before the international break. 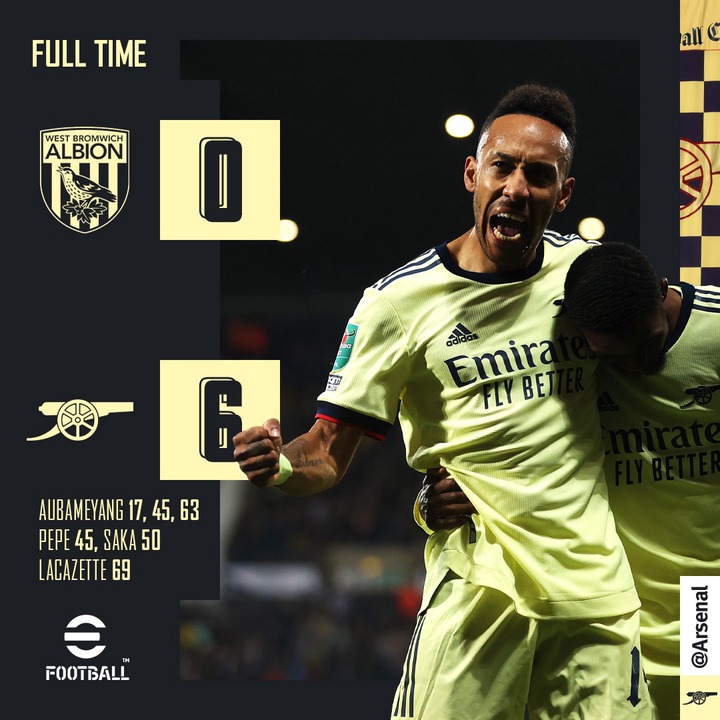 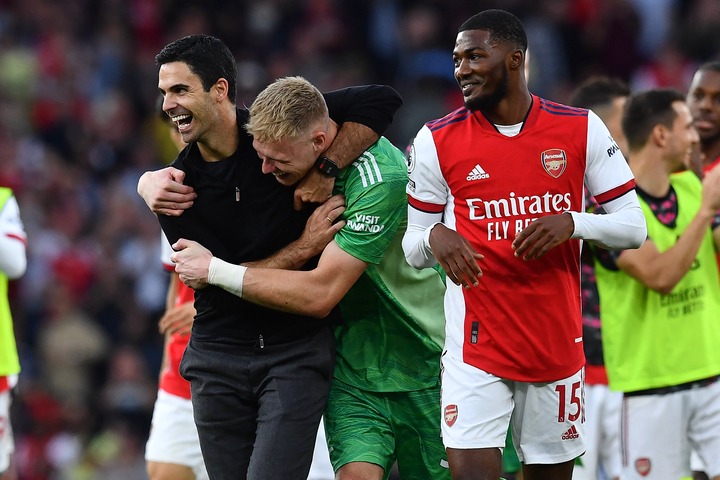 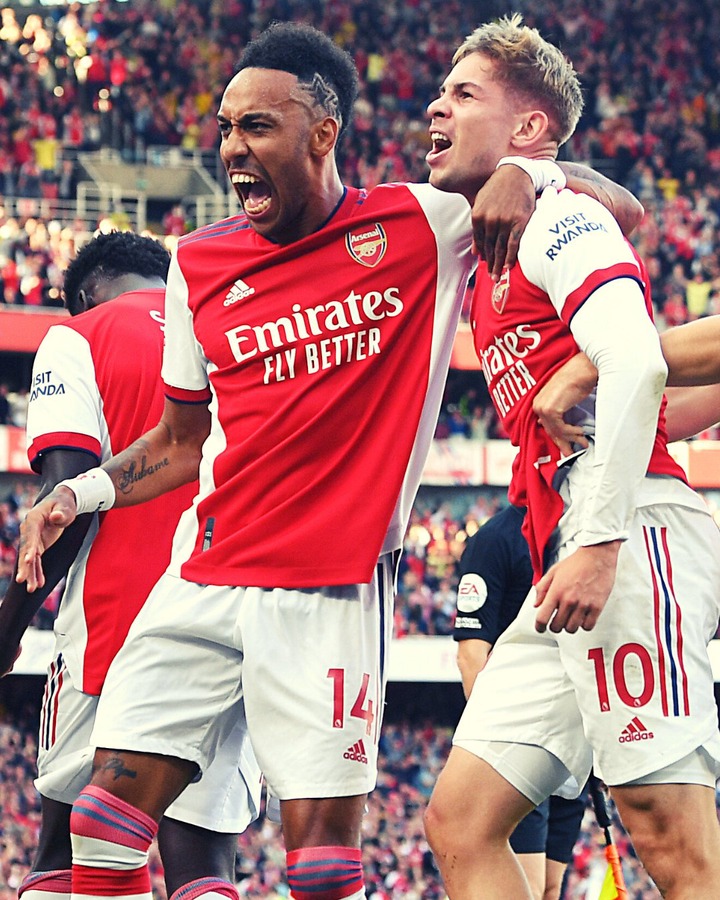 Arsenal have played four matches which includes one EFL Cup match and three EPL matches including today’s match against their city rivals, Tottenham Hotspur. They did not loose any of those matches scoring 8 goals and conceding only one goal which against Tottenham, that shows how strong they have become since the international break. 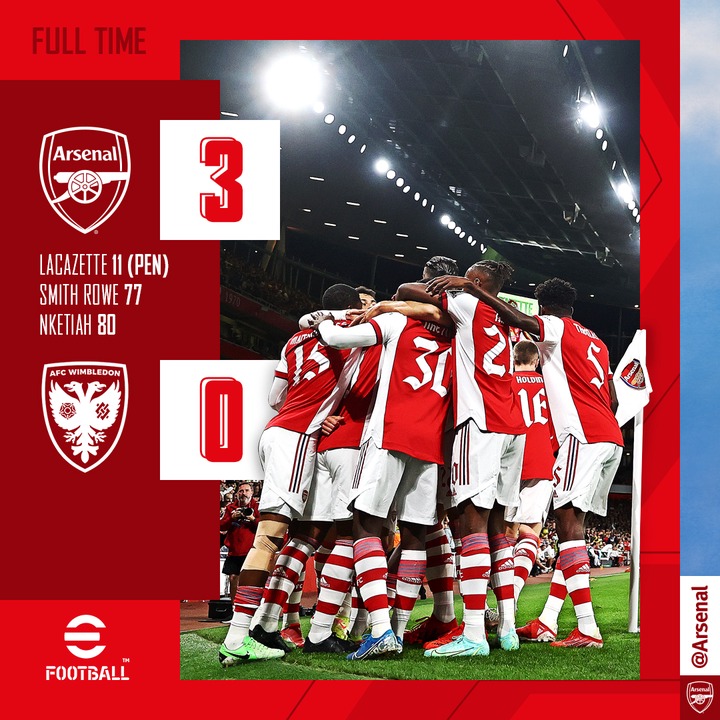 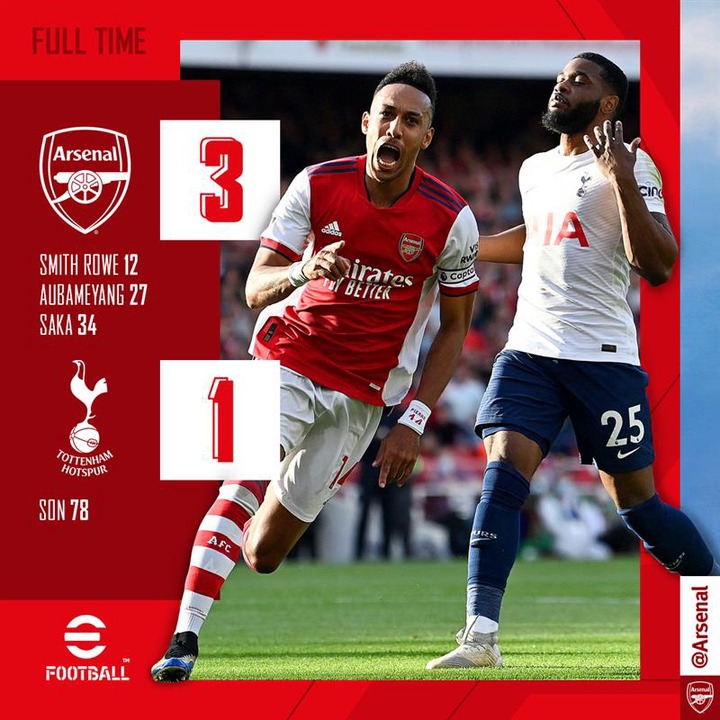 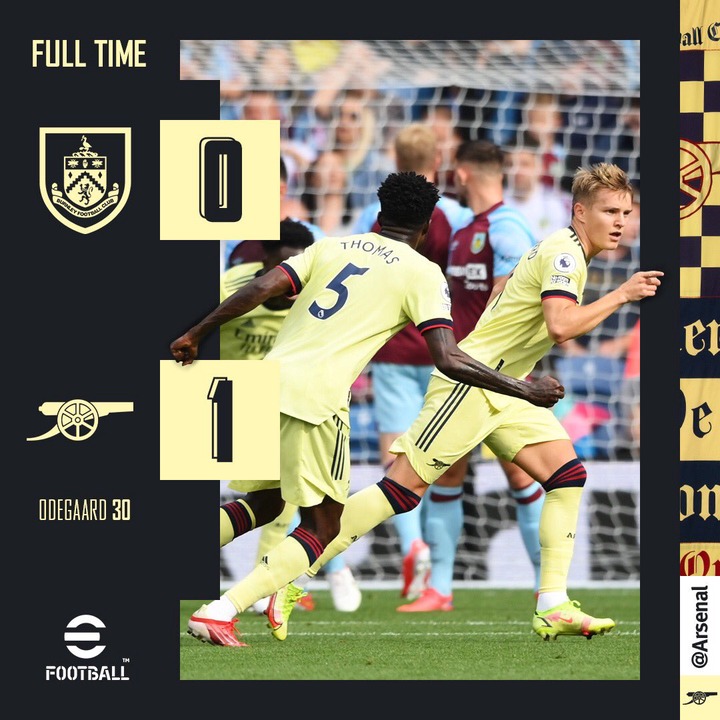 Mikel Arteta and his squad has brought smile to Arsenal supporters after all the mockery before the international break and he will be proud of his team for sticking with him when the fans were calling for his head. 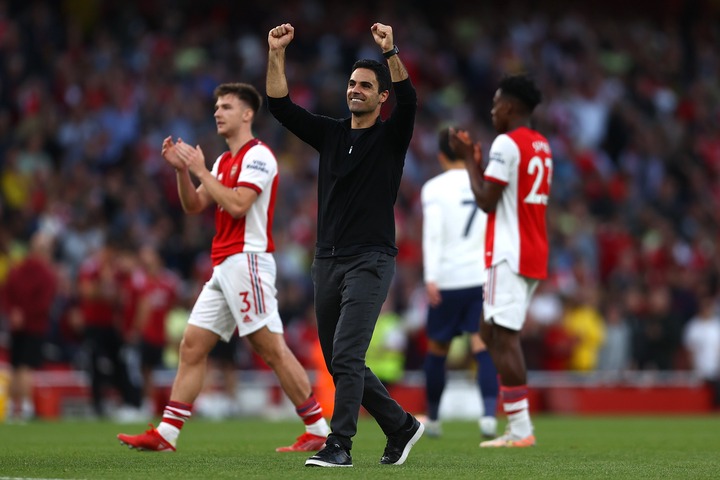