Could Lionel Messi leave Barcelona after this season?

By Vickybliz (self media writer) | 2 years ago 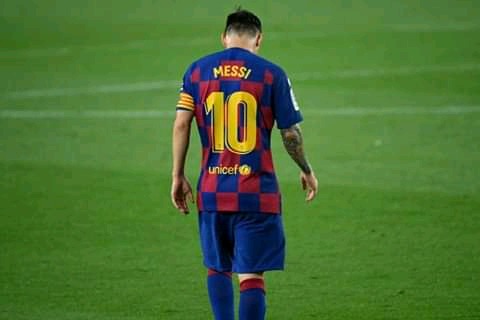 Benzema fired pass the Villarreal's goalkeeper Sergio Asenjo before adding a second from the penalty spot. Vicente Iborra gave Villarreal some ray of hope after pulling one back, but Real Madrid were able to hold on, seeing out the game as the club wrapped up their 34th league title. 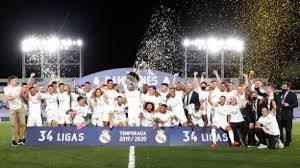 Zidane's side who have won all 10 of their games since the league restarted in June head into the final game with a seven-point lead over second-placed Barcelona.

"This is better than anything. It takes a tremendous effort to win the LaLiga. After 38 matches, you have more points than anyone else." On the other hand, Lionel Messi isn't happy with the way Barcelona surrendered the league to Real Madrid. Barcelona were leading the table before the league went on a three-month break in March. Messi scored Barcelona's only goal in their game with Osasuna but it was not enough to ensure that they win the game as they went on to loss 1-2. 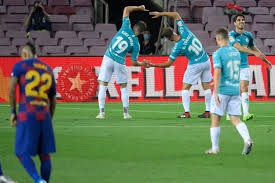 After the game, Messi was frustrated with how the club as fared all through the season.

Do you think Lionel will leave Barcelona?