Referee Anthony Taylor from Manchester was reported to have been chosen by the referee's board to officiate Chelsea's home game against Manchester United next Sunday. 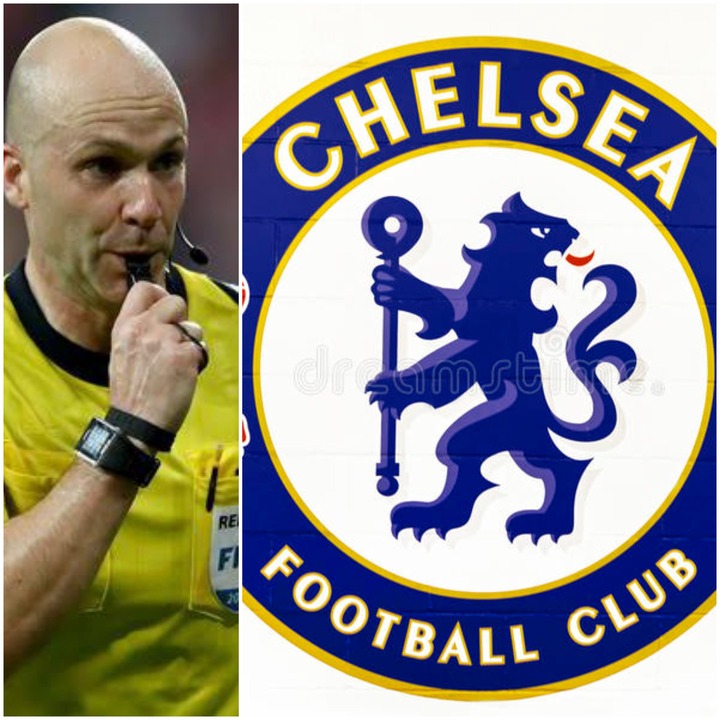 However, Chelsea's fans are not impressed with the appointment to the extent that they've collected fans signatures for a petition to ban the referee from officiating matches involving Chelsea.

A closer look at referee Taylor's handling of Chelsea's games revealed that Chelsea's fans are right to be against his handling of matches involving their club. 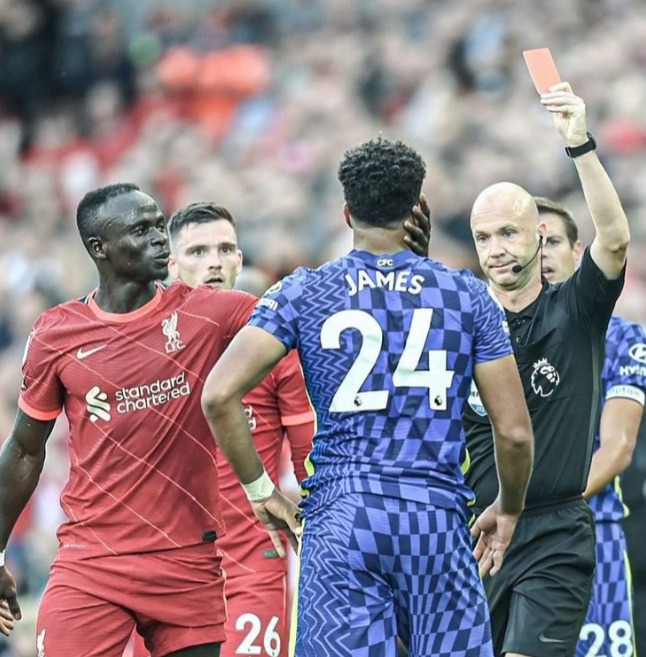 In one of the most recent game of Chelsea against Liverpool which ended 1-1, Taylor was at his controversial best. He sent Reece James off towards the end of the first half for handball thereby reducing Chelsea's players to 10 for the whole duration of the second half.

To say Chelsea have unfavourably suffered in the hands of Taylor will be an understatement as his handling of some of Chelsea's matches have always ended in adverse outcomes. 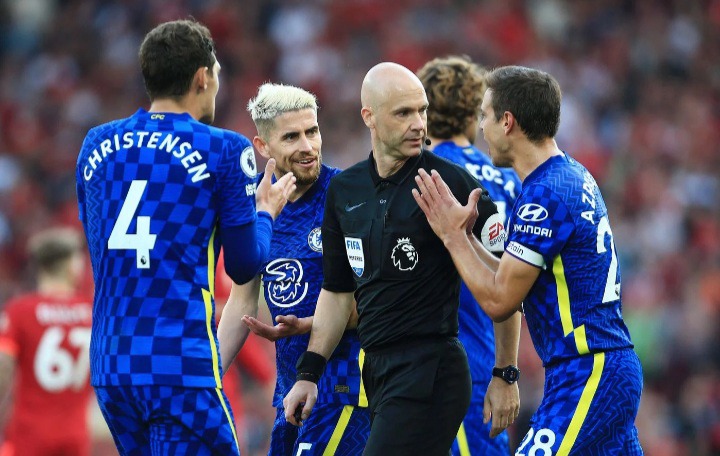 With these apparent cases of biased in officiating on the part of Anthony Taylor, Chelsea's fans are justified to be against the referee from officiating Chelsea's next Premier league's game against Manchester United next Sunday.

Below are some of the reactions of Chelsea's fans on the choice of Taylor for the match against Manchester United: 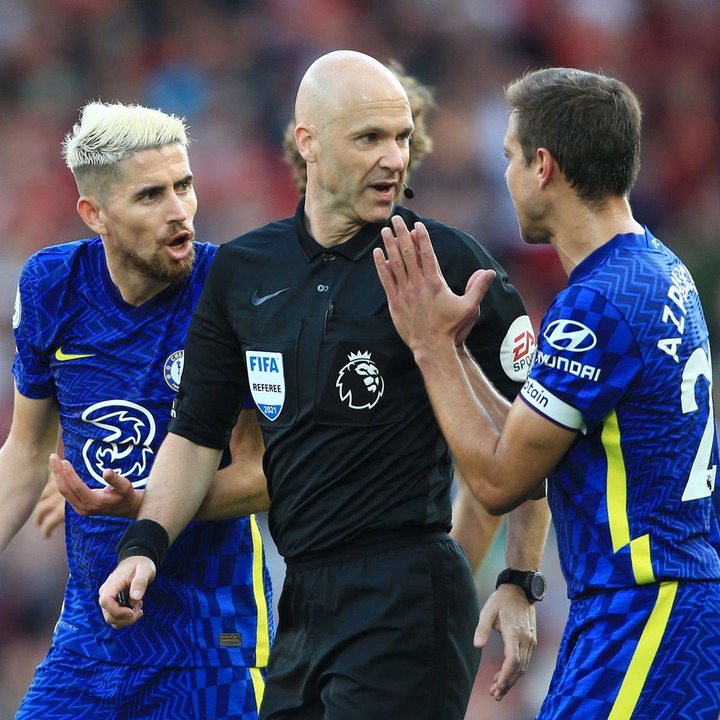 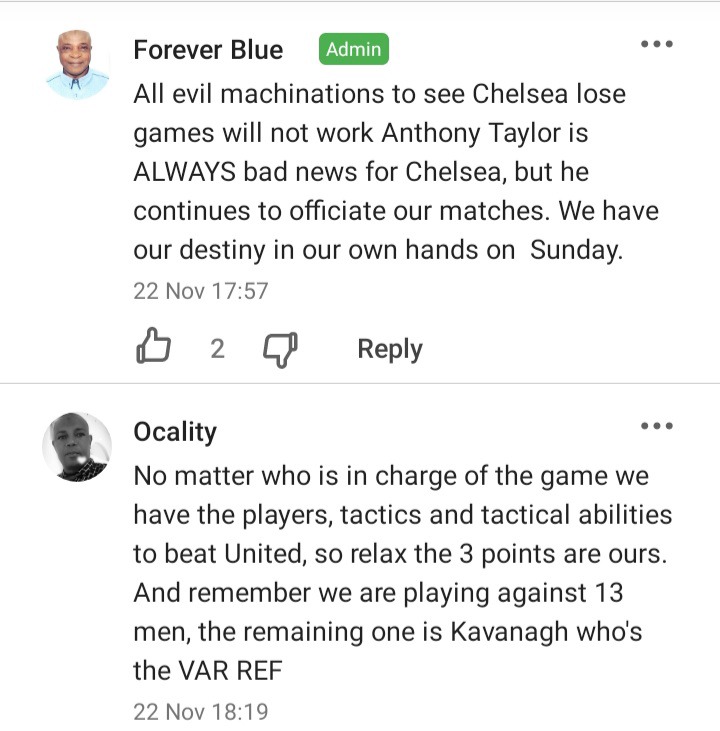 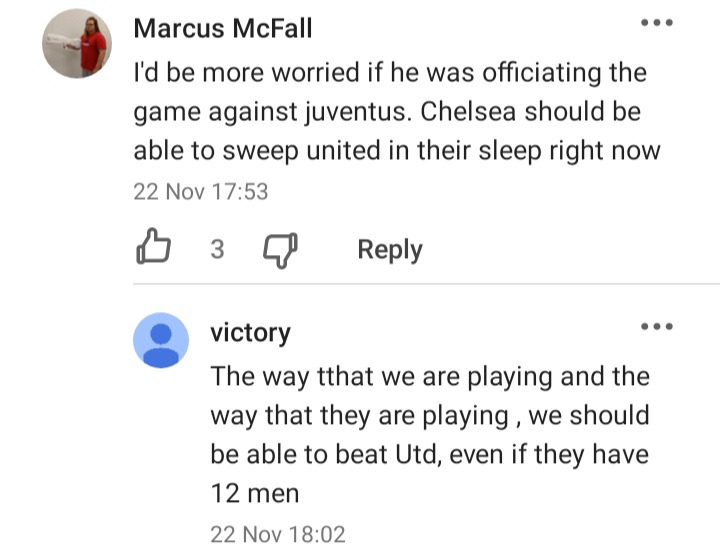