By Political-BigBoy (self media writer) | 17 days ago

Today, Liverpool played against Manchester City in the Premier League round 7 fixtures. The match was a very fierce contest as both sides went into the game with their best players. 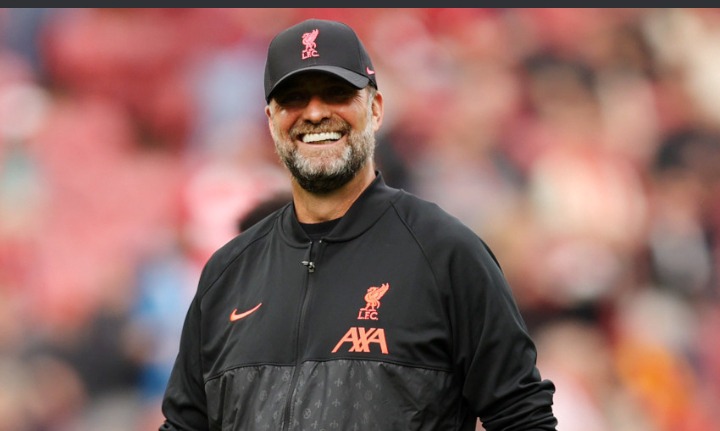 Liverpool started the match with a 4:3:3 formation. The head coach combined Salah, Mane, and Jota as all 3 players led the attack. The forward players were keen on getting a top-notch performance to earn Liverpool victory.

In the midfield area, Jurgen Klopp used Henderson, Curtis Jones, and Fabinho as all 3 players gave a top performance. The Liverpool coach combined Matip and Van Dijk in the heart of the defense as they played along with Robertson and Milner. 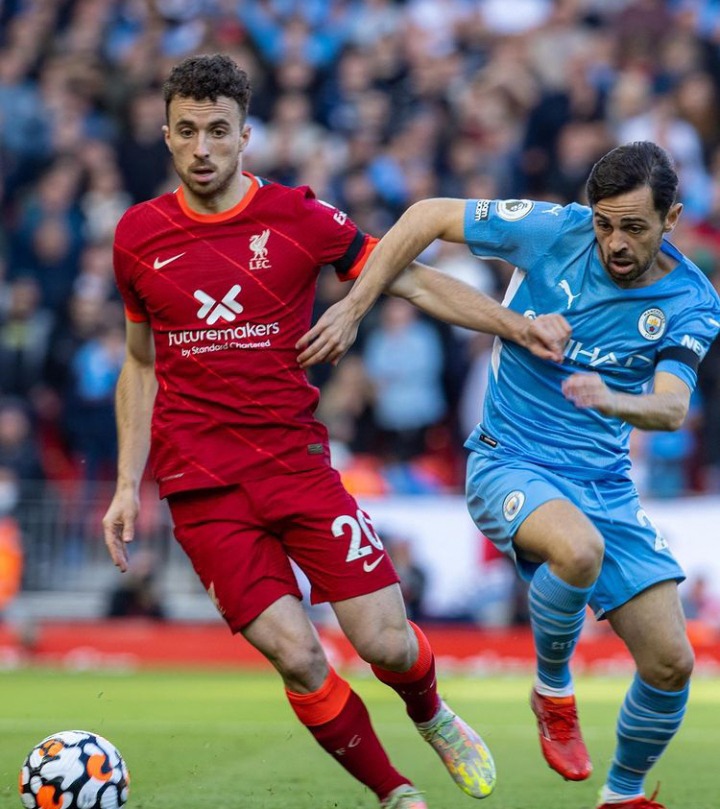 Manchester City on the other hand went into the game with a 4:3:3 formation which saw Grealish, Jesus and Foden lead the attack. In the midfield, Pep Guardiola used Rodri, Bernardo Silva, and De Bruyne. 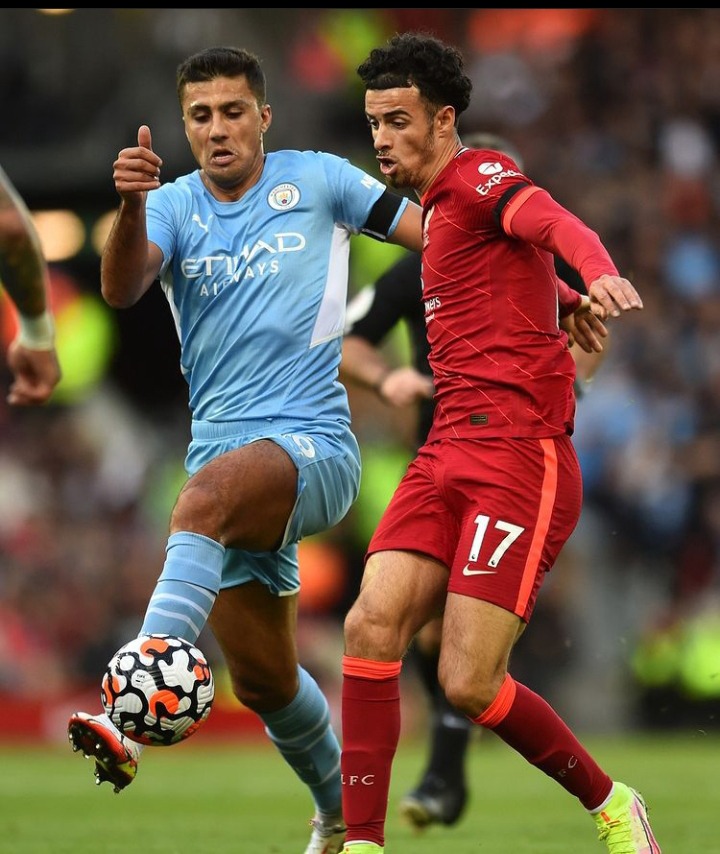 Both teams gave a very entertaining performance as they played very well both defensively and offensively. The match ended in a 2:2 draw.

In the match today, Pep Guardiola made 2 mistakes which saw his team lose to Liverpool. Check out the 2 mistakes below.

1) Failed To Keep A Close Eye On Mohamed Salah 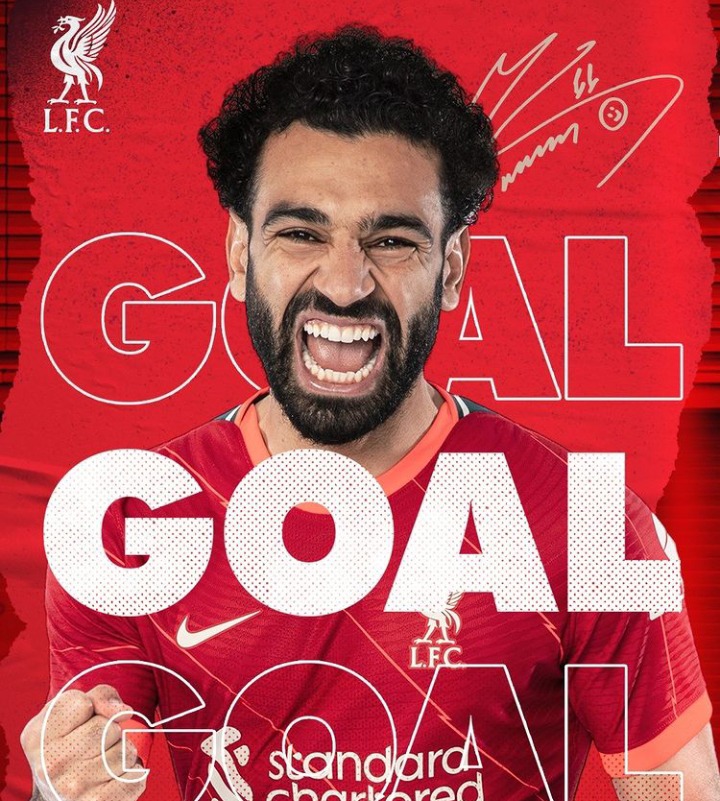 The first mistake that Pep Guardiola made was that he failed to keep a close eye on Salah. In the match today, Liverpool star player Mohammed Salah played very well. The winger was a threat to Manchester City's defense as he created a lot of goal-scoring chances. 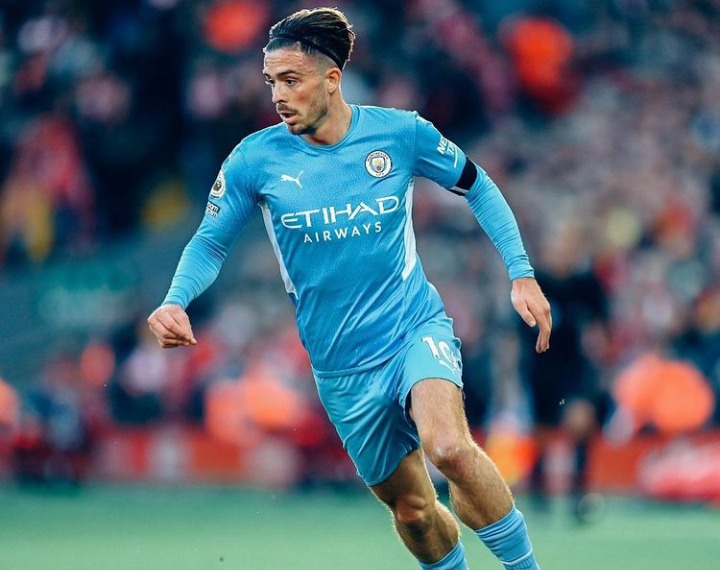 The second mistake Pep Guardiola made today was when he took off Grealish from the match. The star player was one of Manchester City's biggest threats up front but he was substituted by Pep Guardiola. 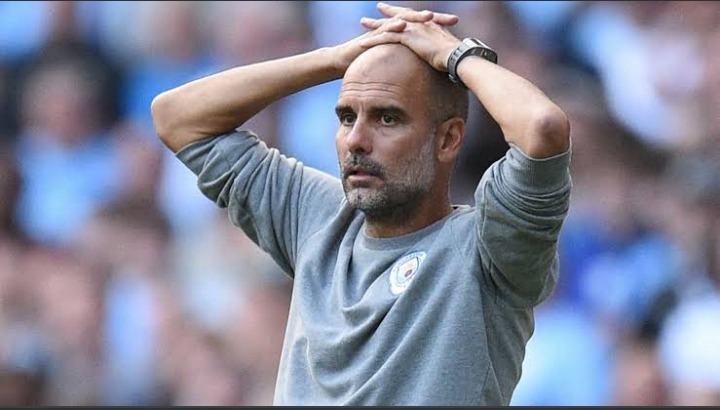 Can Liverpool or Manchester City win the Premier League?. Please share your opinion.