Among These 3 Strikers, Who Do You Think Chelsea Should Sign In January?

By Anike (self media writer) | 8 days ago

Rumours have been suggesting that Thomas Tuchel wants to find a backup striker to Romelu Lukaku in January. Among These 3 Strikers, Who Do You Think Chelsea Should Sign In January?

1. Adeyemi is the top scorer in the Austrian Bundesliga this season with 11 goals in just 13 league appearances. Also, the young striker has four goals in the Champions League this campaign, including three in the group stage phase. According to Calciomercato, Chelsea have already made contact with the teenager’s representatives. 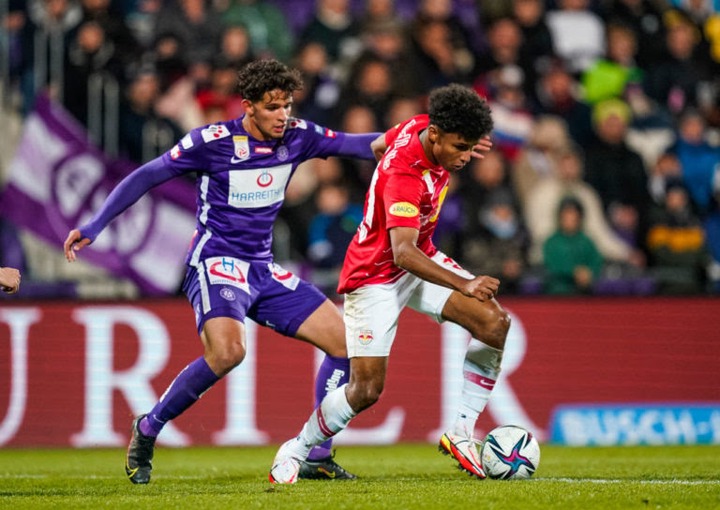 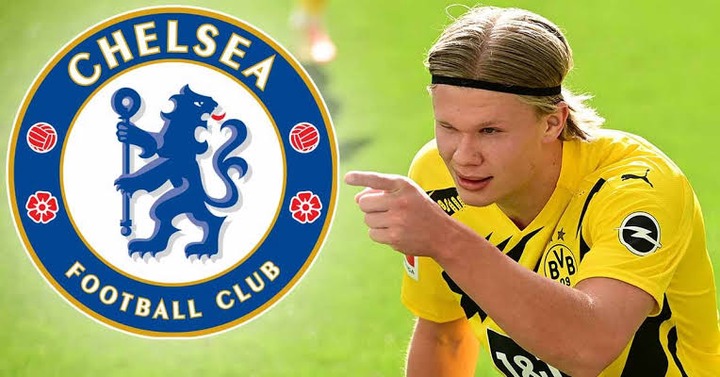 Borussia Dortmund striker Haaland is set to be one of the most sought after players come next summer, when his buyout clause comes into play. However, Chelsea were handed a boost recently as it was reported Real Madrid had ruled out making a move for Haaland, with the assumption from Los Blancos being he wants a Premier League move. 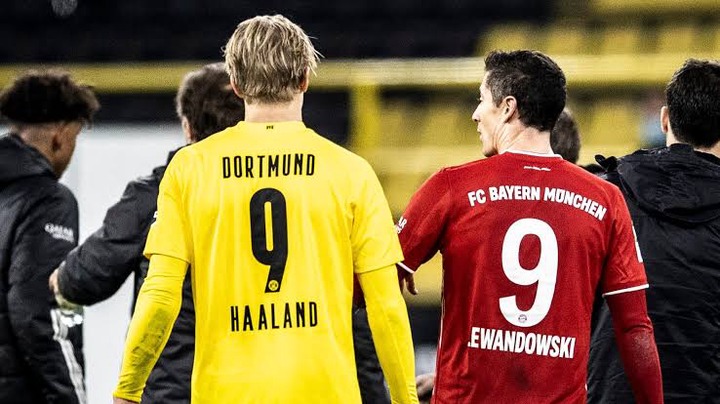 Bayern Munich striker Lewandowski reportedly wants a new challenge after seven years with the German giants. The 33-year-old is happy at Bayern, but speculation mounted earlier this year that he wants to secure a move to another top European club before the age of 35.

In summary, I think Chelsea should sign Haaland during the January transfer window because he is young and very talented.