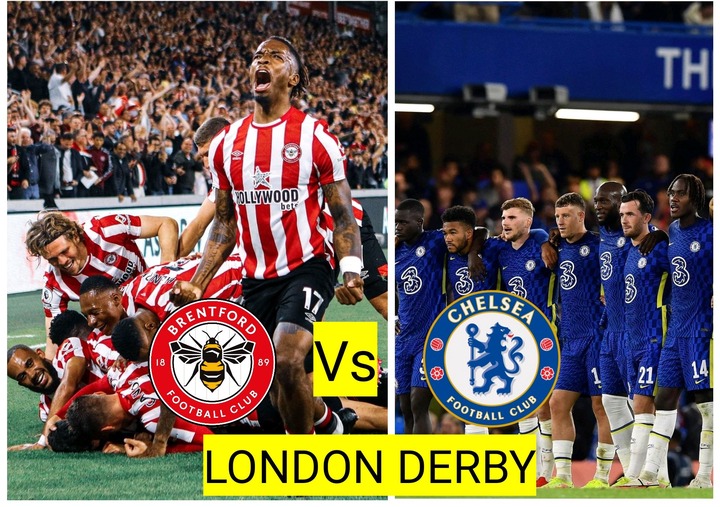 Chelsea enjoyed an impressive start to their new EPL campaign which led to them topping the league's table with 14 points. Out of the seven domestic league fixtures, the club has played so far, they've won five, drawn one, and lost one.

Though Chelsea has been unbeaten just once the season, they could face a second premier league defeat from one of their city rivals after the break. I'll be talking about the club that could give Thomas Tuchel's men their second EPL defeat in this article. 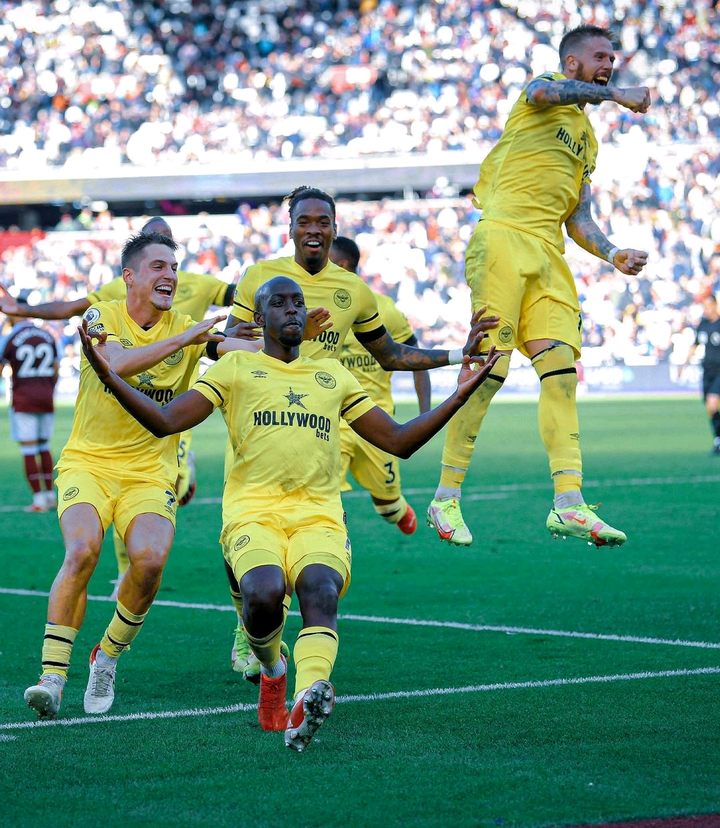 The West London-based club Brentford FC has been one of the best clubs in the English Premier League this season. They boast of having three wins, three draws, and just one loss after playing seven EPL fixtures.

Out of the three Championship clubs that were promoted to the English Premier League before the start of the season, Brentford has been the better side. They sit 7th on the EPL table, outperforming Watford FC and Norwich City.

The English Premier League match week-8 fixtures will see Brentford host Chelsea FC in a London derby at the club's community stadium, after the ongoing break. 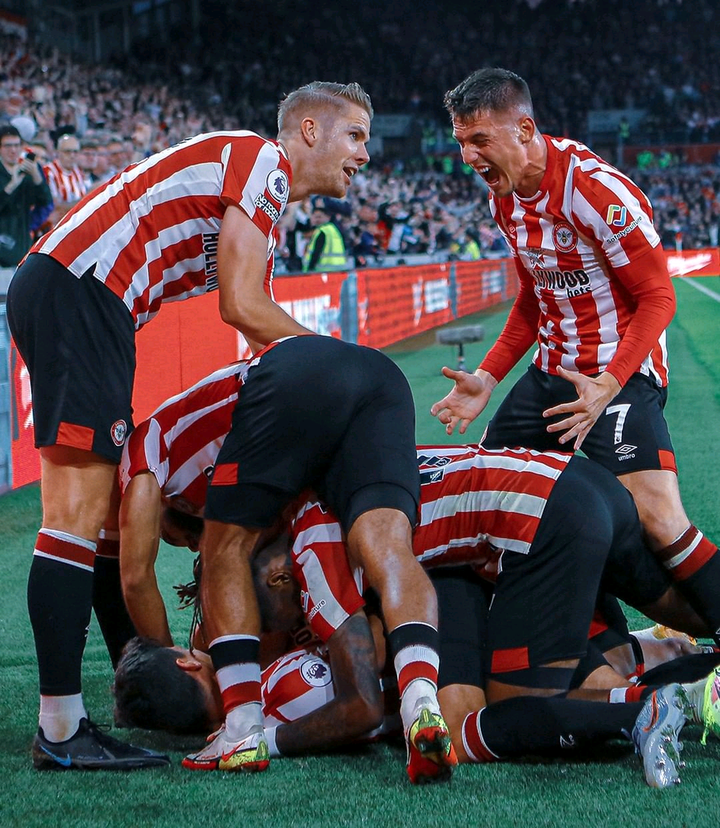 None of the big 6 clubs in the premier has been able to beat Brentford this season. The club's EPL clash with Arsenal ended in a 2-0 win for them and they held Liverpool to a 3-3 draw when Klopp's men came visiting.

Brentford's impressive stat shows that they have a good chance of getting a second derby win when they host Tuchel's men after the break.