By Lajmedia (self media writer) | 11 months ago

It was indeed an incredible matchday at the Maracana stadium in the earliest hours of Sunday. Brazil hosted the Copa America tournament which features ten national football teams contenders which are Brazil, Columbia, Argentina, Peru, Uruguay, Chile, Ecuador, Venezuela, Paraguay and, Bolivia. The Copa America Final was played between Brazil national team against Argentina national team. Recall, Argentina and Brazil were group A and Group B leaders respectively, they were also the two teams that made it through to the Copa America tournament final match. 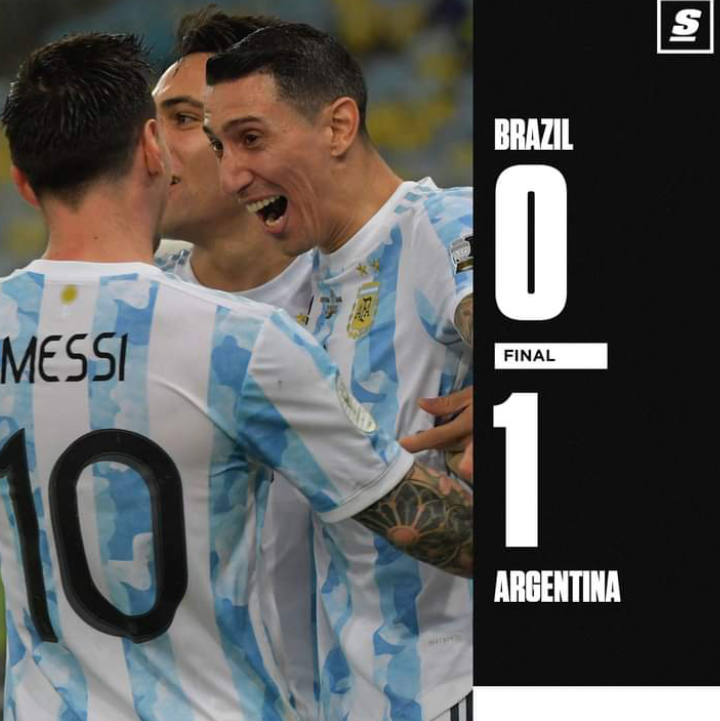 The two opponents performed brilliantly but Argentina's national team was the better side that won the game one goal to nil. The Brazilian team created a lot of Chances in both halves but their attackers were wasteful in front of the goal as they fail to convert at least one of their shots on target into a goal.

A goal From Angel Di Maria in the 22nd minutes of the first half helped Argentina to sealed their 15th Copa America trophy. Leo Messi also came close to scoring a goal in the 88th minute but Ederson was tactical enough to defend and disallowed the goal. 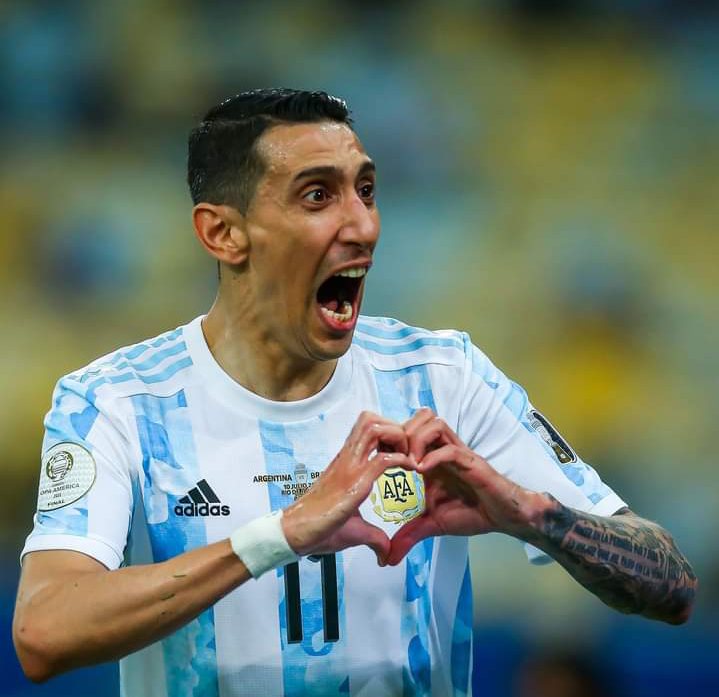 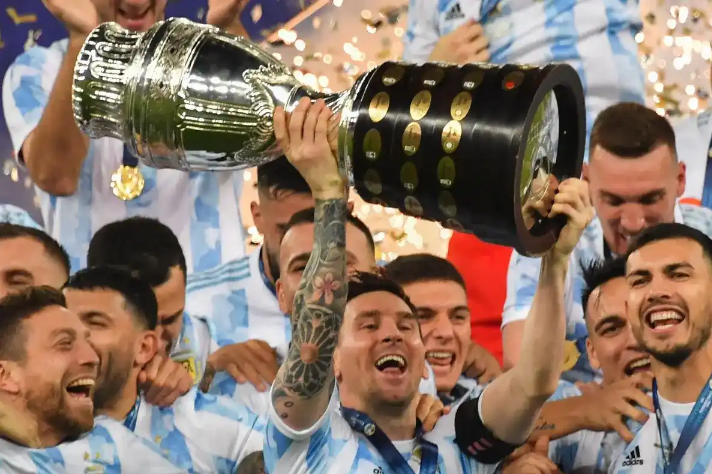 Lionel Messi was spotted so delighted to win his first senior team's major trophy with Argentina having lost two consecutive Copa America Finals to Chile and the world cup final to Germany. The veteran attacker has finally won a golden silverware with Argentina.

Content created and supplied by: Lajmedia (via Opera News )