By Charlesayor (self media writer) | 28 days ago 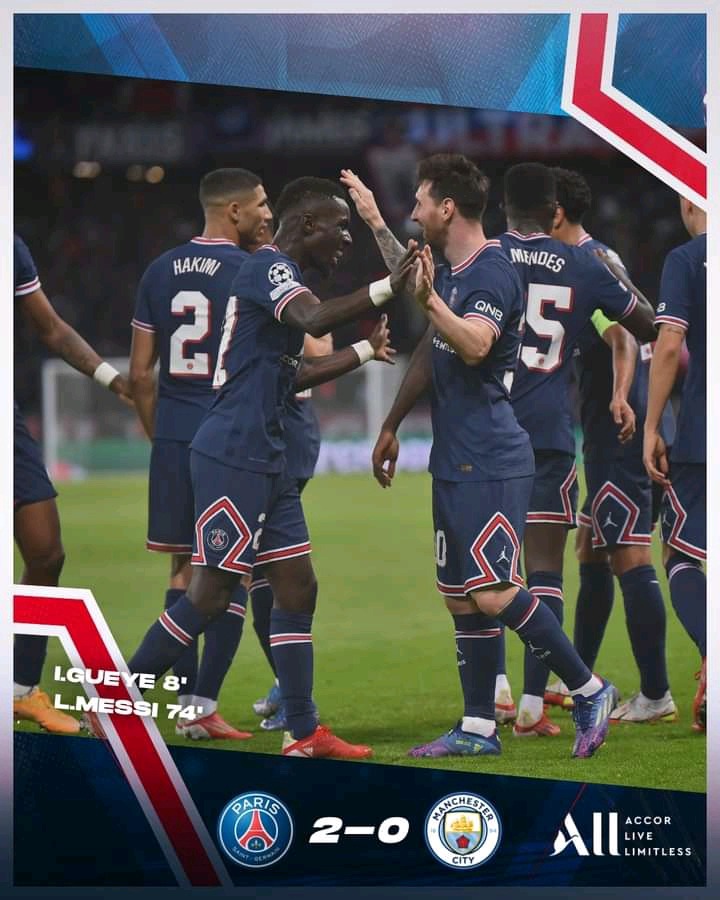 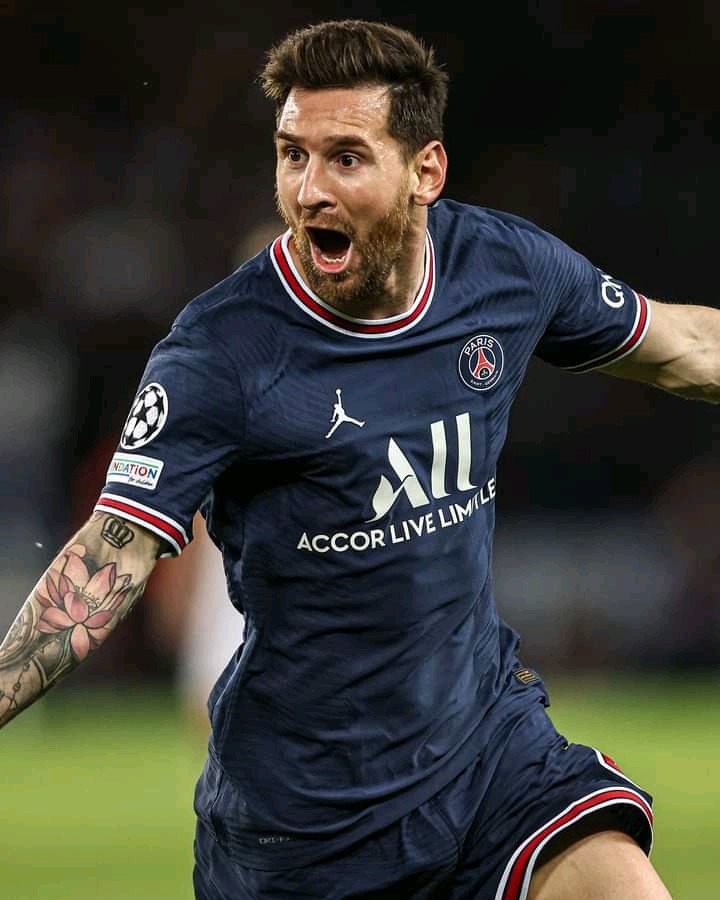 The six-time world player of the year, who left Barcelona in August, rolled back the years with a stunning finish as PSG won a tense Group A encounter at the Parc des Princes.

After former Everton midfielder Idrissa Gana Gueye opened the score early on, the beautiful strike, which came after a strong run and neat one-two with Kylian Mbappe, increased PSG's lead. 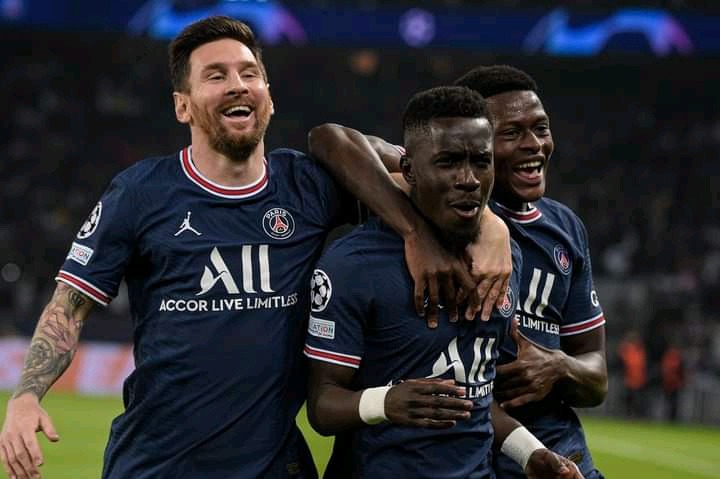 City, last season's runners-up, played part in an exciting match, although the closest they came to scoring was when Raheem Sterling and Bernardo Silva both struck the crossbar in the first half.

Messi's fitness had been the key talking point leading up to the game, since he had missed the previous two games due to a knee injury. Yet it came as no surprise when he was named to the team to join Neymar and Mbappe in a strong front line. 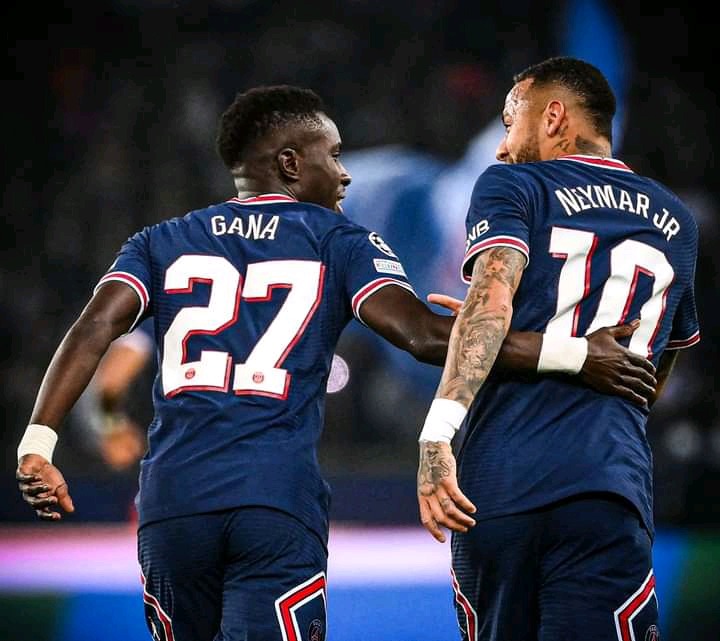 Idrissa Gueye was named the man of the match after his impressive performance against Pep Guardiola's City, he was involved in everything good for Paris Saint-Germain in Midfield, He Scored and also helped the team get a clean sheet.

Here is a picture of Idrissa Gueye Below; 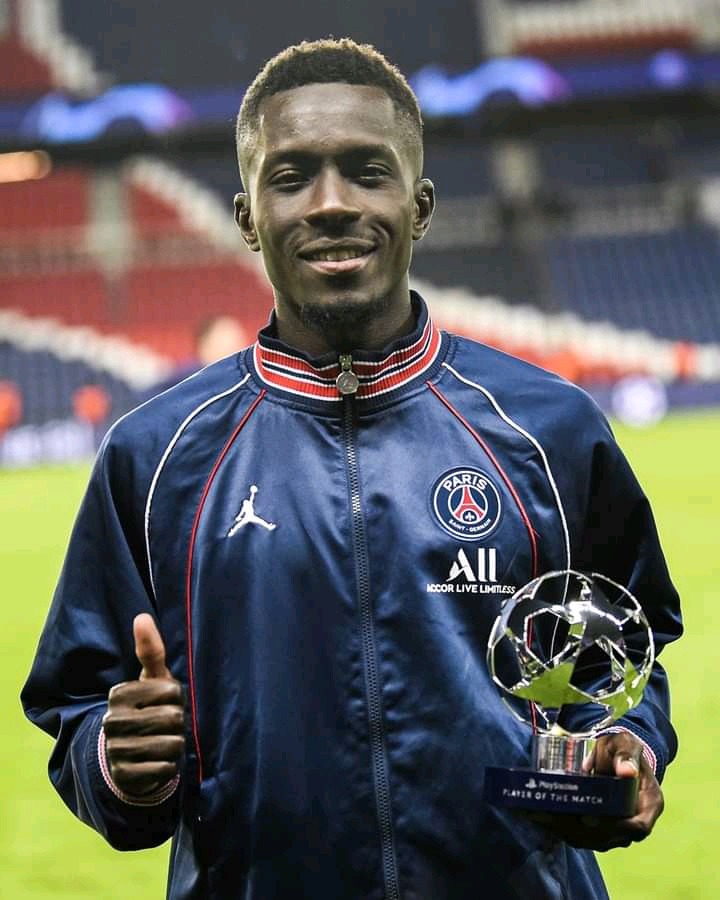