Manchester United have continued their terrible run of form at the Old Trafford on Saturday. Just like the previous encounters that usually end in tears, their Premier League match against Manchester City has followed the same path.

The pep Guadiola's side visited the Red Devils and proved their superiority over them in front of the over 70,000 fans at the Old Trafford.

As far as many man U fans are concerned, the defeat didn't come as a shock. The Ole Gunnar Solkjaer's team has broken many records this season most of which are in the negative. 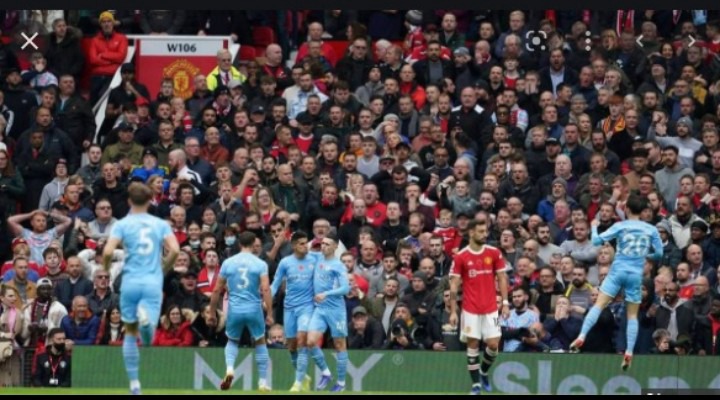 Each time there is need for them to play in front of their crowd, they are always expected to hit the news headline with a negative story from the encounter.

The trend has practically been putting Solkjaer's job on the line but with Cristiano Ronaldo always coming to his rescue. In the last one week, the internet literally exploded with the campaign of Solkjaer must go by fans. 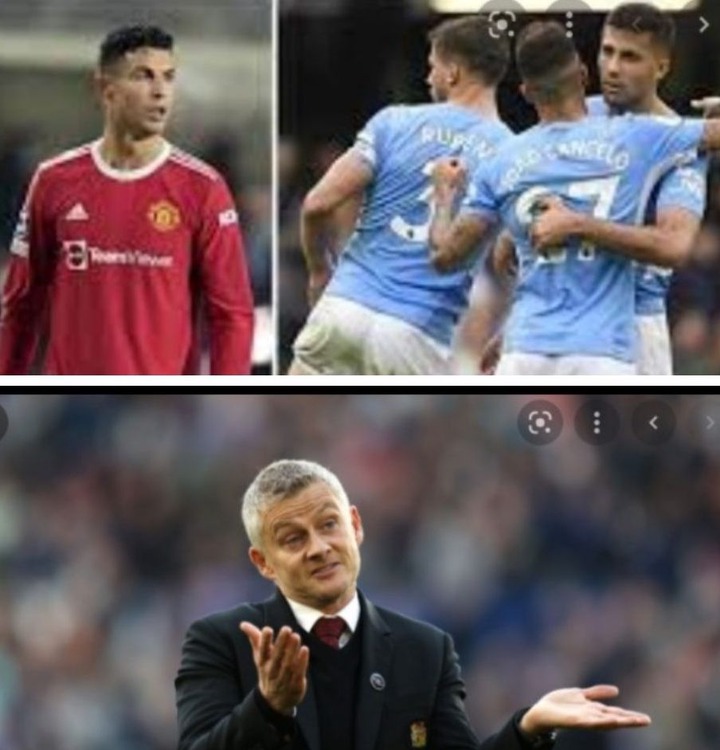 He was allegedly saved by the team management who was said to have put him on a three match ultimum. The Champions league game against Atalanta was used as litmus test to prove his mettle. Luckily, Ronaldo came to his rescue by helping him to narrowly draw the match. 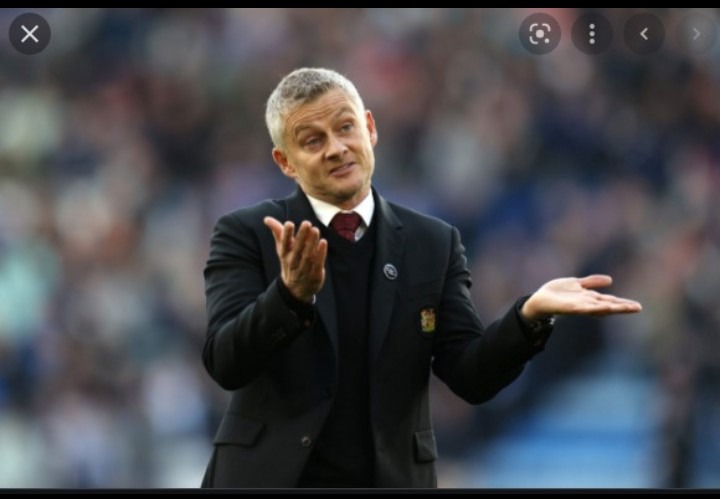 In the Premier League match gainst Tottenham last week, CR7 also gave him a shoulder to lean on. But there seems to be a limit at which Ronaldo can stretch himself for Solkjaer. He has been overstretched and appear to be gradually getting to his elastic limit. This was evident in their match against Manchester City on Saturday.

The Pep Guadiola's boys caged Ronaldo and rendered him useless on the pitch. Man U had lost the game completely within a space of 9minutes into the first half when Eric Bailey got himself an own goal. They never recorvered from the shock and tactical somersault. 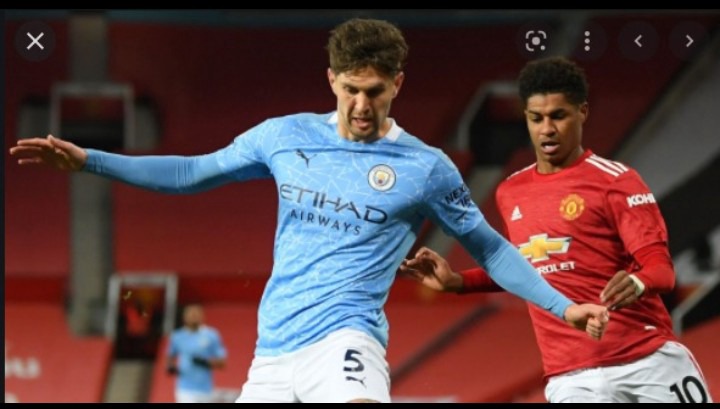 Realizing how deadly Ronaldo can be in the attack, Man City dominated the midfield and left Ronaldo starving of the ball. There was no how anyone could feed him with the ball from the midfield. As a matter of fact, Man City pushed Man U to their defensive line throughout the better part of the game.

Man U were forced to play a defensive game in the match they have already lost. That was how bad it was on Saturday at Old Trafford.

By taking over the midfieldd and rendering Ronaldo helpless in the attack throughout the 90 minutes of the match, Man City have successfully prevented him from rescuing Ole Gunnar Solkjaer in the usual way he has been doing. 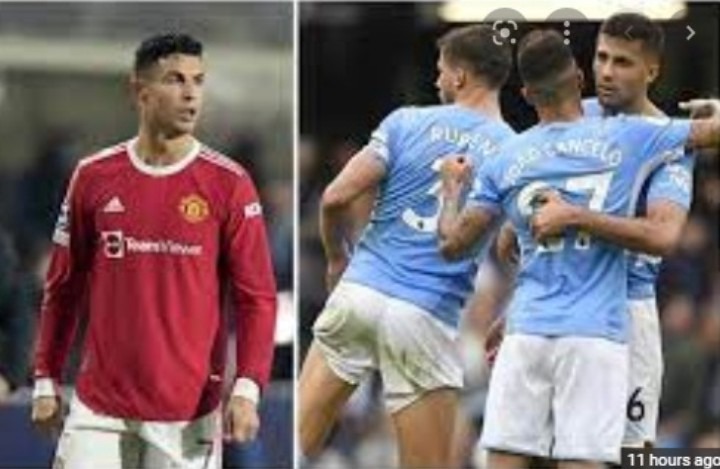 No doubt, Ole's weakness was further exposed on Saturday and there was little Ronaldo could do. As a matter of fact, he has been overwhelmed, overburdened and overstretched in the name of continuously saving Ole's job at Old Trafford.