By SenatorTman (self media writer) | 5 months ago 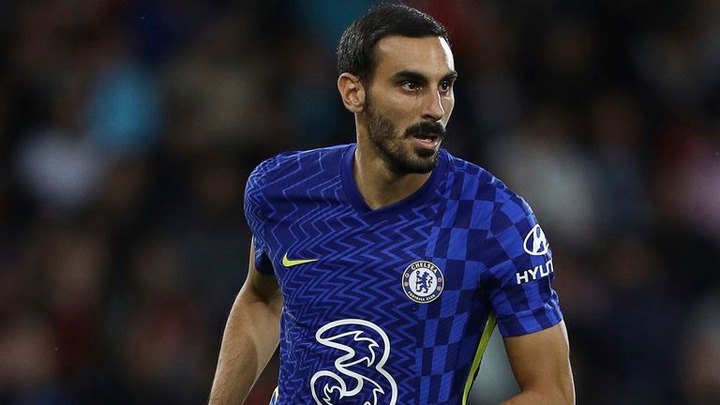 Chelsea Wing back , Davide Zappacosta has been officially announced to join Atalanta after an excellent performance in Stamford bridge. 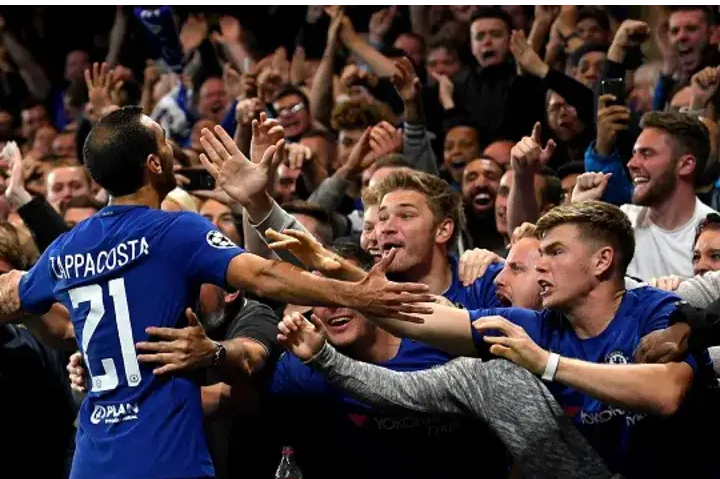 The 29 year Man who was signed from Torino for £24m on transfer deadline day in August, 2017 made an impact in Stamford bridge with his debut as a substitute in a win against Leicester city Early September 2017. he scored a spectacular goal at home a few days later on his first start, finding the Qarabag net in the Champions League from out wide after a storming run down the wing.

During he stays at Chealsea , he made 52 appearances for the club in all competitions and won the FA Cup and Europa League during for the team. The Italian man has already spent the last two seasons on loan in Serie A, firstly with Roma and then with Genoa. His departure was captured on his Instagram page saying ‘‘Goodbye Chelsea, what an amazing journey! One FA Cup, one UEFA Cup, wearing this colour gives you a special emotion! Thank you for everything and best of luck for the future. Zap."

Chelsea fans all over the world wish him best of luck in his new team....

Will Chelsea miss him? Drop your comments and share.

Content created and supplied by: SenatorTman (via Opera News )