The Death of the Argentine football Legend Diego Maradona came as a big shock to the whole world. 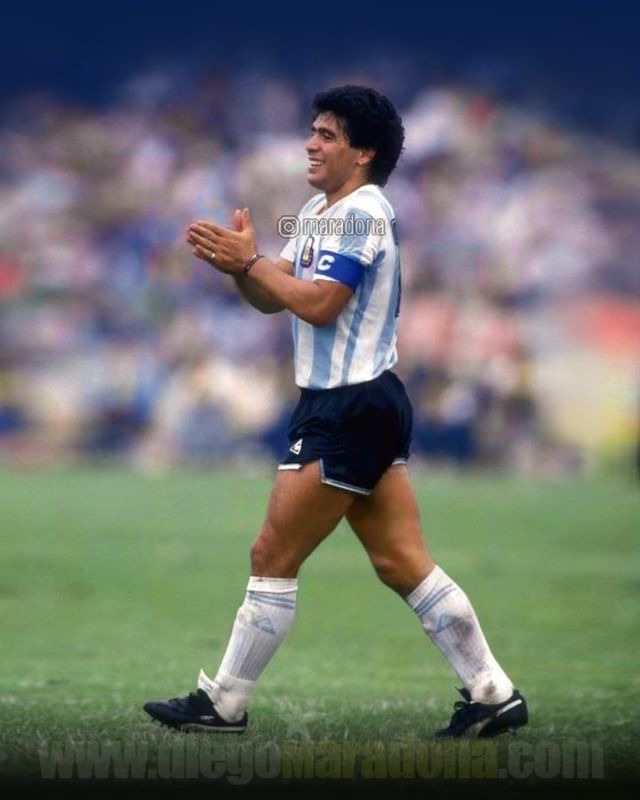 Diego Armando Maradona was a professional football player and manager who played for Argentina's national team.

Maradona was Widely regarded as one of the greatest players of all time, and was also one of the two joint winners of the FIFA Player of the 20th Century award alongside his friend the Brazilian football legend Pele. 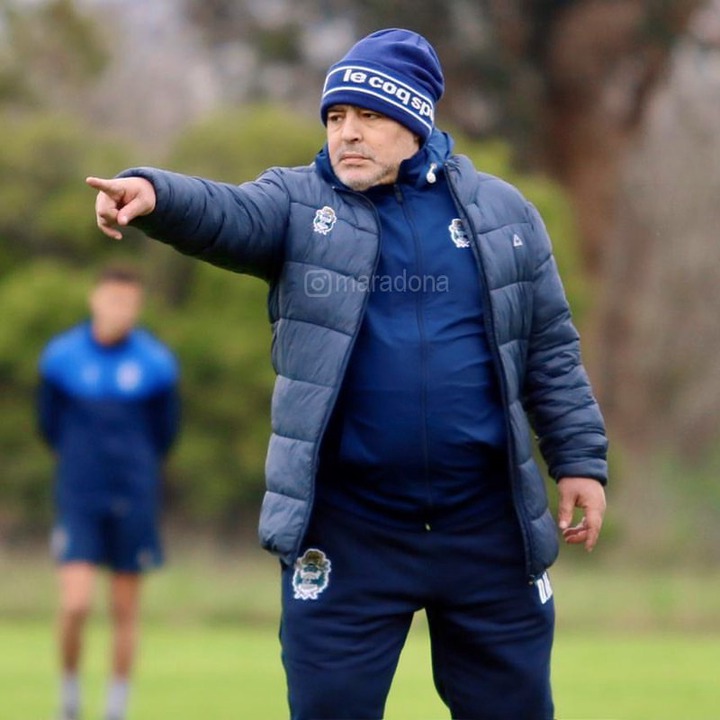 The Argentina soccer legend Diego Maradona died at age 60 after battling health issues in the later years of his life. 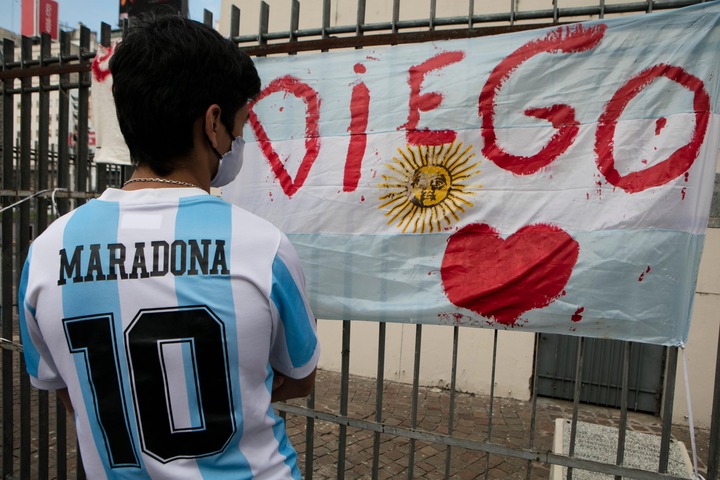 Argentinians have taken to the streets of Argentinian to mourn the death of their football legend and National treasure. 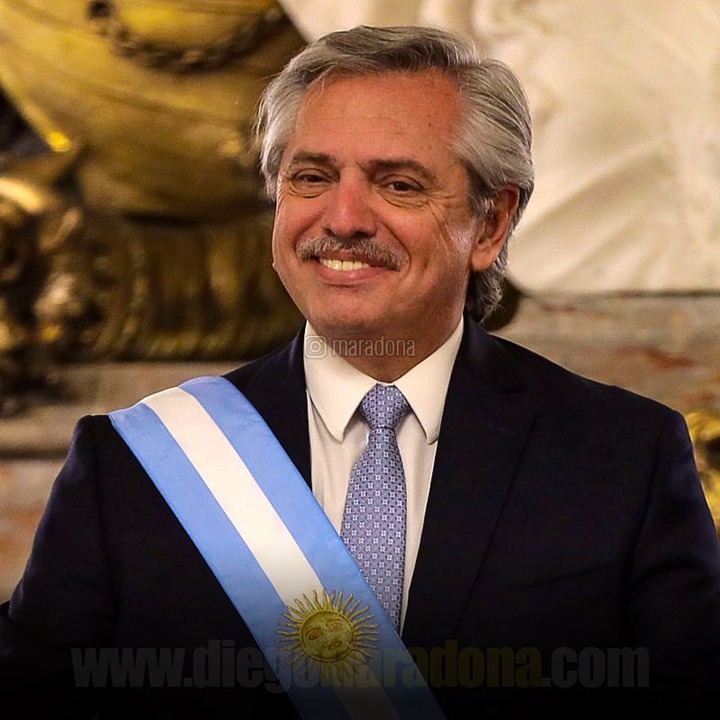 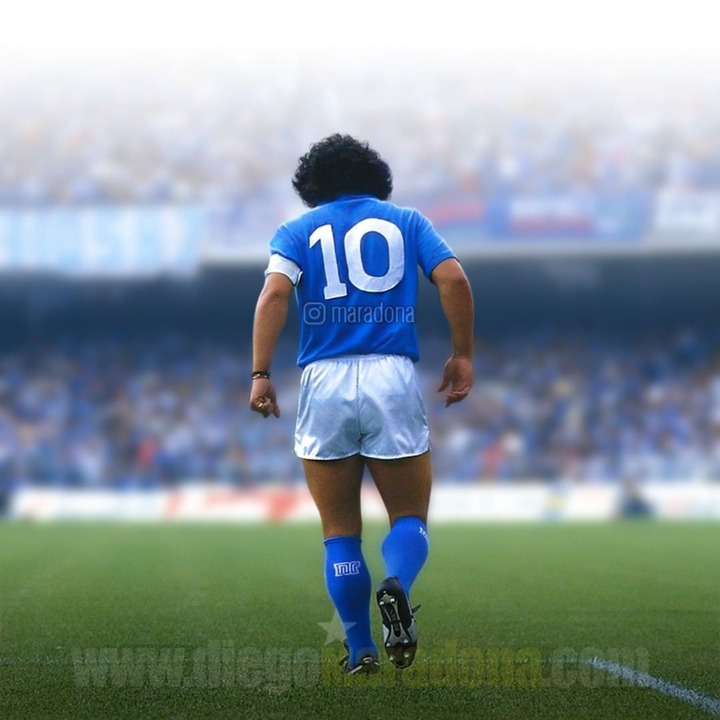 Diego Maradona is really a football legend, his achievements in the world of soccer would never be forgiven, including winning the 1986 world cup.