By Ezeanyakingsley (self media writer) | 28 days ago

Undoubtedly, many of our football stars have shown interest in quality and expensive items, gadgets, houses, and cars. They have what it takes to possess many of these expensive cars that have a lot of technological features and manuals. Manchester United has bred a lot of incredible players who are well paid according to their qualities as potential players at Old Trafford. Without wasting much of your time, let's check out the 6 Manchester United players who have one of the most expensive cars in the World. 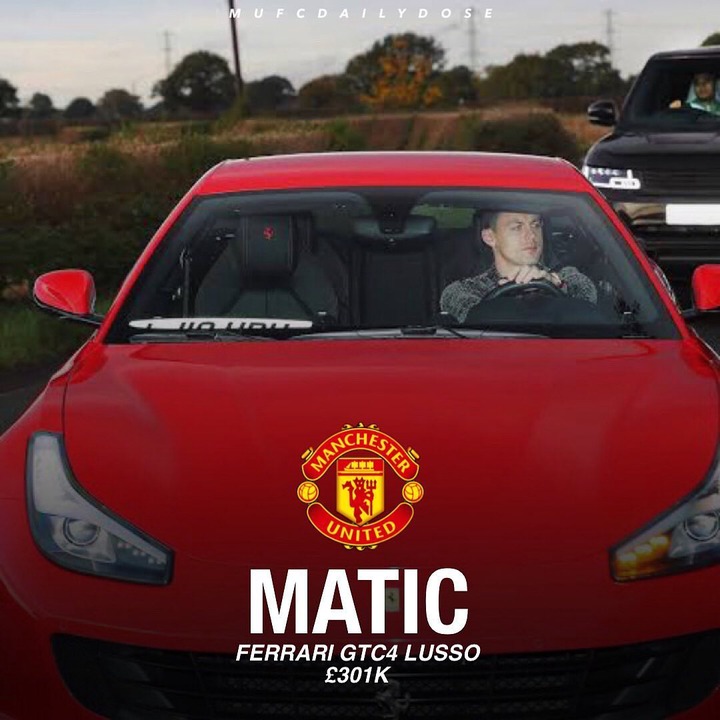 The 31-year-old Serbian professional defensive midfielder is included as one of the Manchester United players who is paid a huge sum of money every week. His net worth is estimated at $27 million per year. Recently, the Serbian star rock up with his bright red Ferrari GTCU LUSSO car which has a market value of £301,000. 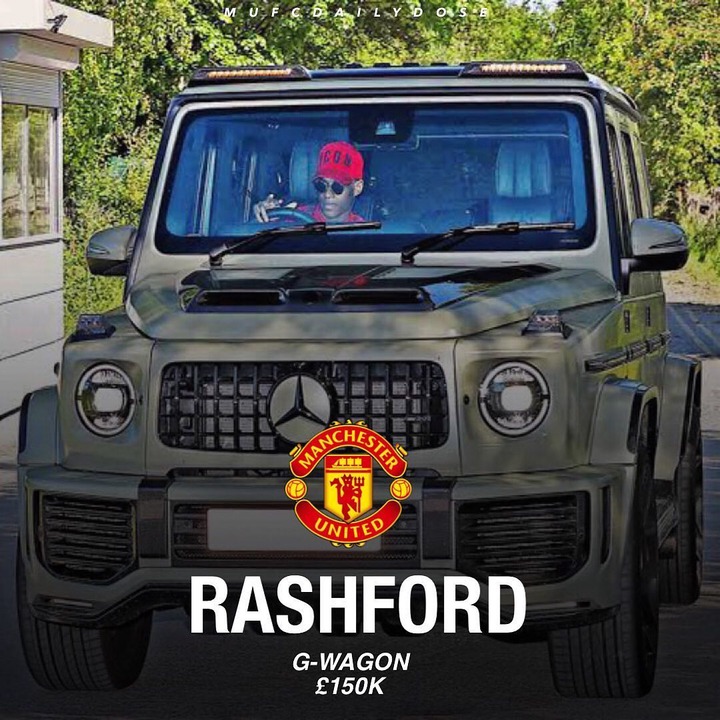 According to 2021 records, the English international who happens to be one of the young talented players in Manchester United has a total net worth figure of $80 million marks, he earns £300,000 per week at Old Trafford which made him financially capable of having a £150,000 G-Wagon which he drives to his training site. 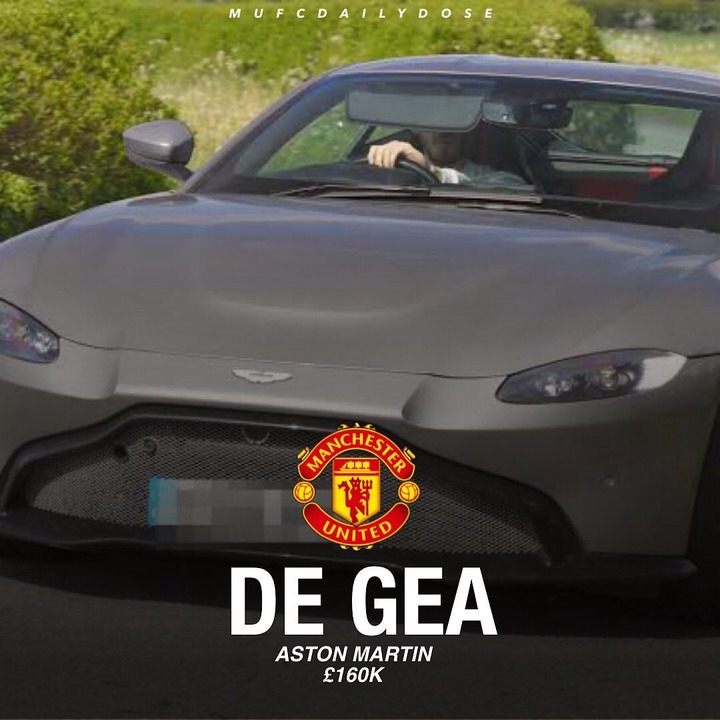 No doubt, De Gea is recognized as one of the expensive and most paid keepers in the world with a $24 million annual base salary from his endorsement. Currently, his net worth is $75m which made it possible for him to own an Aston Martins sports car which is valued at the rate of £160,000. 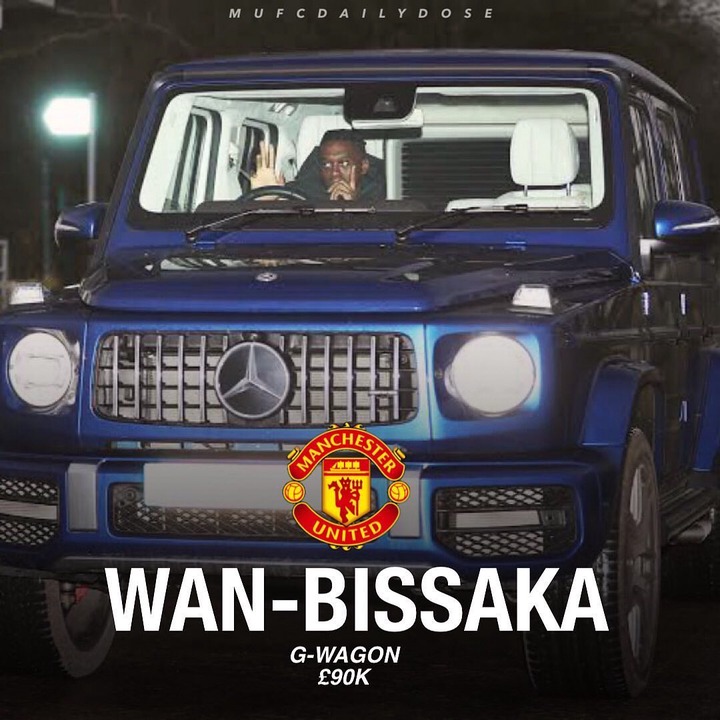 Aaron Wan-Bissaka is known as a Manchester United defender who has a net worth of $9 million. The 25-year-old English international earns £90,000 weekly. He owns a £90,000 G-Wagon car which he values so much. 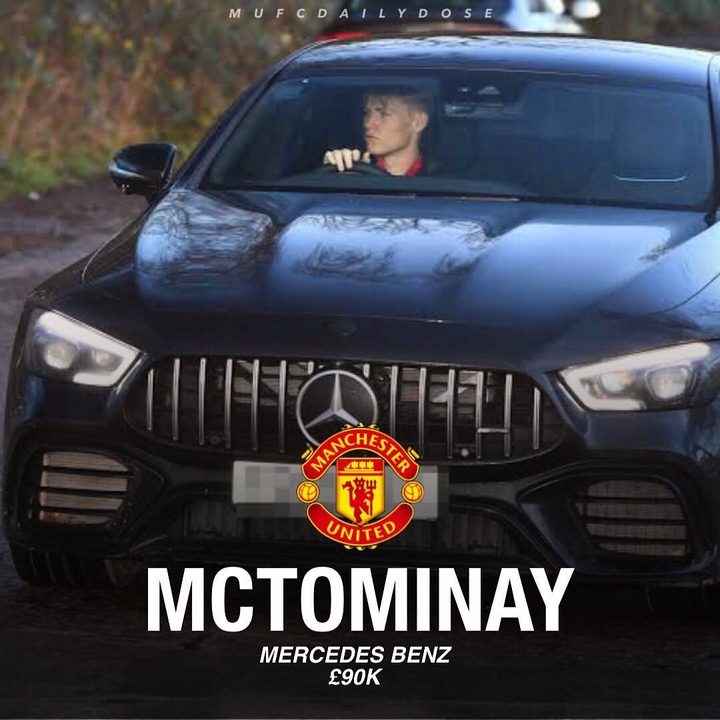 According to the Manchester United player's recent financial reports, McTominay net worth is estimated at around $7 million and has reportedly splashed £90,000 on his new Mercedes Benz. 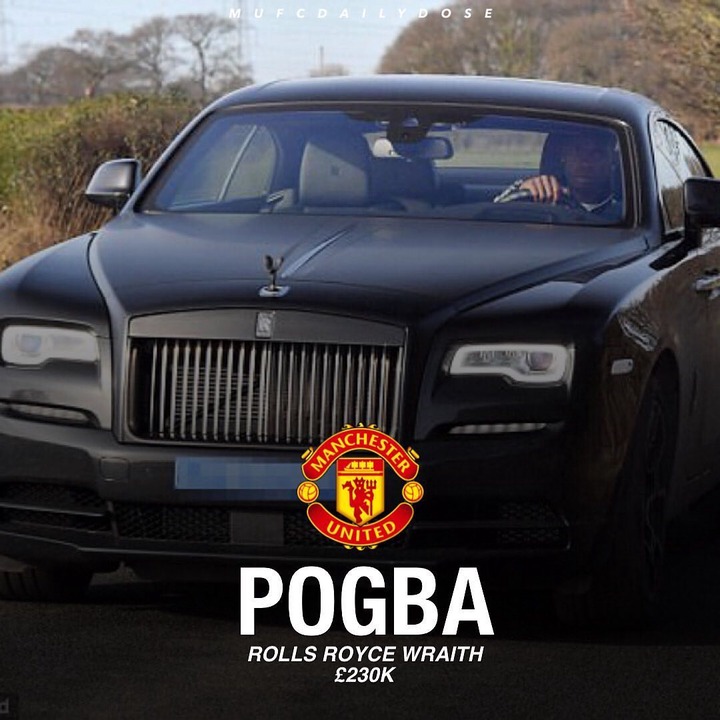 The French international happens to be one of the highest-paid footballers in the world. He has a net worth of $125 million after which he bought an expensive £230,000 Rolls Royce Wraith early this year. 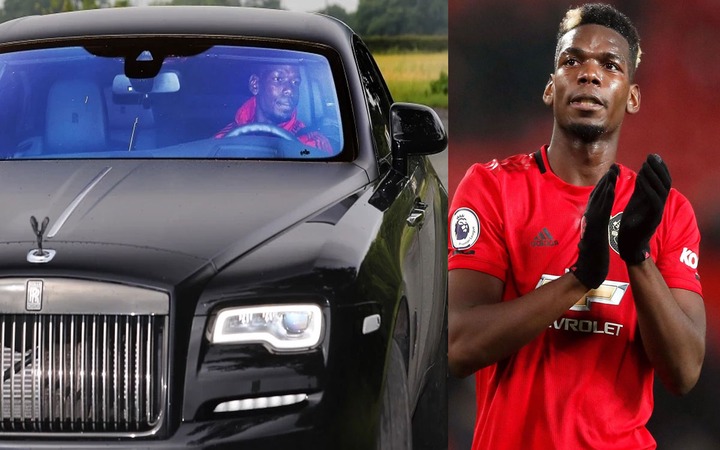 With this piece of information, I hope I have been able to show you the 6 Manchester United Players who have one of the most expensive cars in the world.