What You Should Know About The Euro Nations League 2020-21 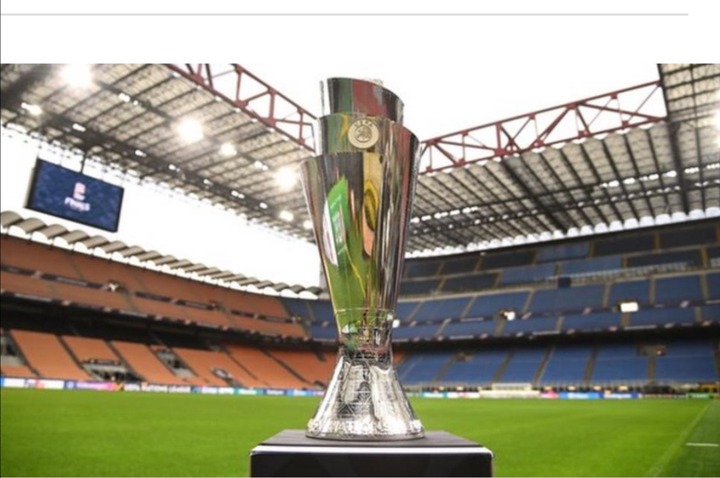 Italy, which hosts the four-team, four-game final, will face Spain on Wednesday at the San Siro in Milan in the first semi-final. It's a repeat of the last Euro 2020 game Italy won on penalties. The Azzurri are unbeaten in a world record of 37 games, dating back to the last Nations League group stage in 2018.

Spain are the team we fought the most against in Euro 2020, said Italy boss Roberto Mancini. It would be amazing to win the Nations League after the European Championship - and it would be amazing to qualify for the World Cup early but it won't be that easy. Every game is full of difficulties.

It was already an attractive proposition before the Euro playing Italy in Italy in the last four. It's a competition we would like to win. It will be a very interesting game, to see what kind of performance we are able to produce in front of a predominantly Italian crowd and against the reigning European champions.

Belgium and France meet at the Allianz stadium in Turin the next day. France beat Belgium 1-0 in the 2018 World Cup semi-finals. The final takes place in Milan on Sunday, with a play-off for third place in Turin earlier today (2 p.m. BST). The other matches are at 7:45 p.m. BST.

How did these teams qualify?

The 2020-21 Nations League group stages were held in September, October and November last year and the winners of each group in the first division qualified for these finals. England reached the 2019 final, but this time they finished third in Group A2 behind Belgium and Denmark. Italy finished undefeated in their group, one point ahead of the Netherlands. France, also undefeated, finished three points ahead of Portugal.

What about World Cup qualifying?

These matches have no impact on qualifying for the World Cup. The four teams involved are in five-team groups rather than six teams and have played extra games in the last two international breaks so the other teams can now catch up. The top two ranked Nations League group winners who do not finish in the top two in the World Cup qualification will enter the Qatar 2022 play-offs, but the Nations League finals do not affect that.