BRE 1-2 LEI: What Iheanacho did today that he needs to do regularly to improve the team 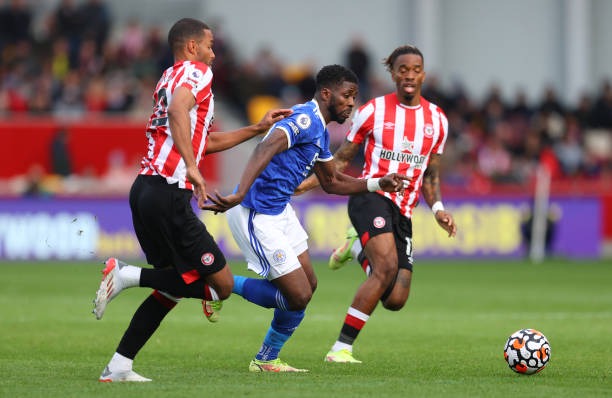 Kelechi Iheanacho played a major role in Leicester City's victory today. The Super Eagles striker opened up about his few playing minutes today he played till the final whistle went off. Brendan Rodgers substituted Jamie Vardy for Patson Daka instead of Kelechi Iheanacho. Kelechi Iheanacho's performance improves game after game, here are two things he did today that he needs to do regularly to improve the team.

1. Pressing From The Front 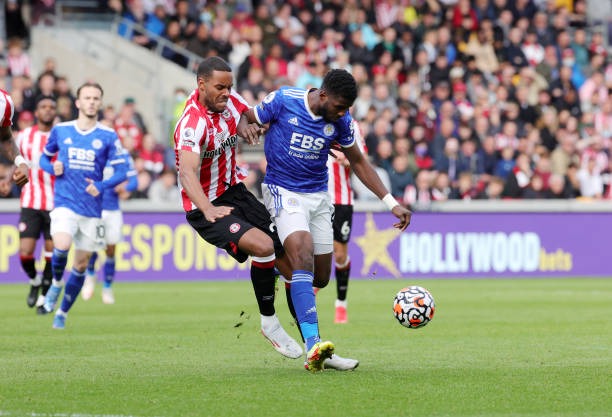 2. Being The Main Target In Set Piece Situations 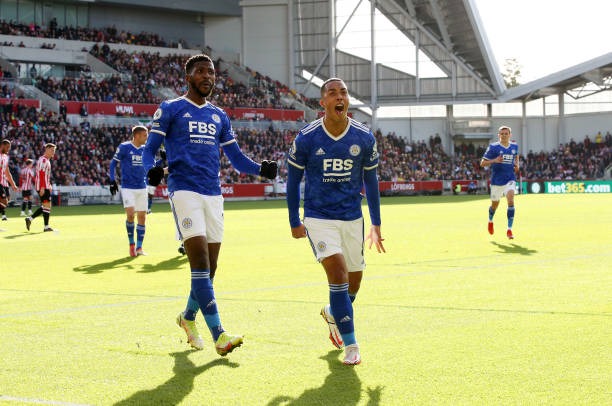