Who is she? Meet the most powerful woman in world football 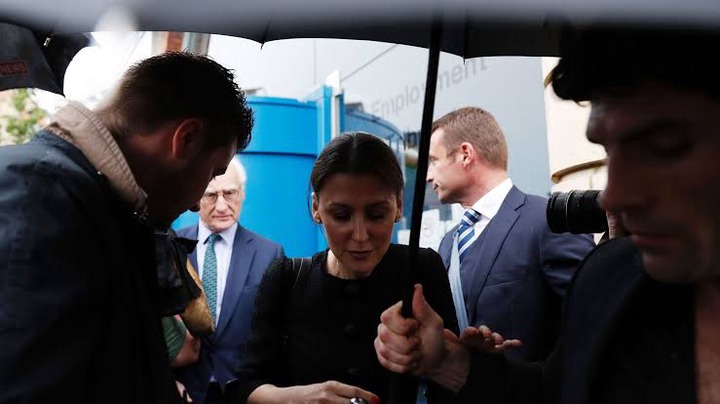 Over the years, women have begun to get more and more recognition in the world if sports, specifically football. Every aspect concerning the female gender, from women's football to appointment of women into high positions has experienced a rapid and continuous development.

This is certainly the case in West London. After Chelsea had completed the signing of Timo Werner, fans lavished praise on one woman, a key figure behind the deal, with many referring to her as 'the most powerful woman in football'. Who am I talking about? The name must be familiar, especially if you're a Chelsea fan. That's because Marina has been at the club since the takeover by Owner Roman Abrahmovich, with whom she shares a close relationship.

She holds the position of director at the club, and she basically oversees everything concerning transfers and sponsorship deals. The signing of Christian Pulisic, N'golo Kante, Hakim Ziyech, Timo Werner, the appointment of Lampard, and the sponsorship deal which now ranks third in the league - yes, Marina Granovskaia is behind it all. 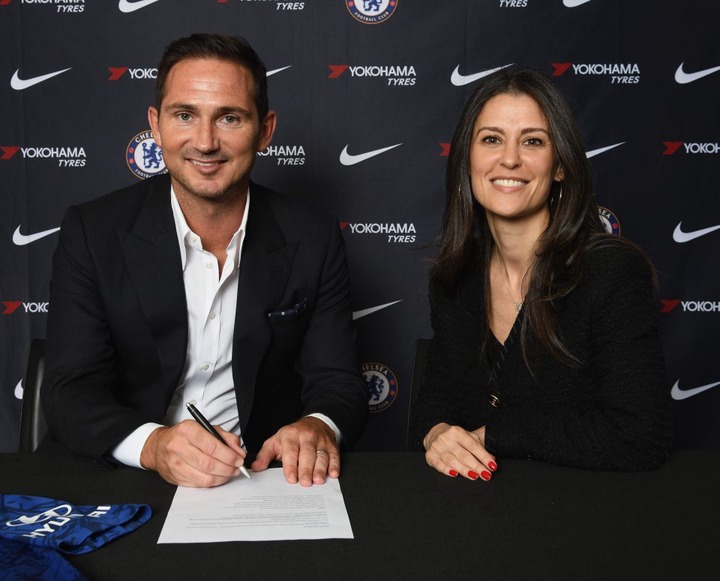 She has been the one running the club, since owner Roman Abramovich has been out of the country thanks to issues with the UK government.

One reason fans shower her with praises time and again is because of her shrewd business capacity - she is a top class deal broker, as proven by the number and quality of deals she has brokered. She was behind the sale of Eden Hazard to Real Madrid for £88.5million, with about £45million in add-ons expected. When you consider that Eden had just one year left on his contract, plus the fact that he has had a poor first season at the Bernabeu, you begin to appreciate the shrewdness of the deal. The 45-year old Russian-Canadian might have come to the club with Abramovich just as his London office assistant. But overtime, things began to change and her abilities were clear to see. She began to be elevated through the club heirachy with time, and she now runs the show at Stamford Bridge in absence of her boss.

Safe to say, she's doing a hell of a job.

Once just an assistant with no real footballing background, now she's the most powerful woman in the game, running one of the biggest teams in the sport.