By AkanoAyubaD (self meida writer) | 1 months

As Chelsea take Liverpool at Anfield in tomorrow's Premier Showdown, Opera News Hub Writer, AkanoAyubaD brings you the list of three prominent players who may not be given any chance to feature against the reds and the reason behind their imminent absence are explained thus; 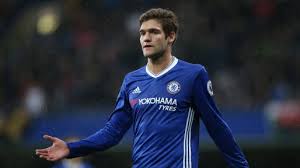 1. Marcos Alonso: Despite recalling Alonso into the starting eleven after Frank Lampard dismissal, Thomas Tuchel dropped Alonso against Manchester United in the last premier league outing. However, due to pace and lack of aerial threat offered by Jurgen Klopp's Liverpool, Ben Chilwell May be given the nod at left back ahead of Marcos Alonso, Thus, It's expected Alonso missed the trip to Anfield. 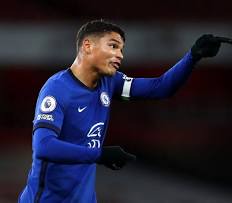 2. Thiago Silva: Silva has been out of starting eleven due to the leg injury he sustained against Tottenham around early February. However, despite returning to training this week, Thomas Tuchel will definitely not disrupt the cohesion between the trio of Christensen, Rudiger and Azpilicueta, The trio has been phenomenal in the last couple of games, thus, Silva will be afforded more time on the sidelines and will not make tomorrow's trip to Anfield. 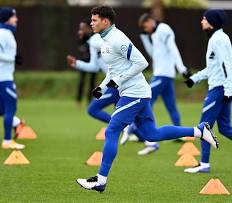 3. Callum Hudson-Odoi: Odoi sustained a minor injury towards the end of first half in the premier league match against Manchester United on Sunday, and was replaced by Reece James. However, Thomas Tuchel has explained that the injury he sustained was not so serious and substituting him was to make some tactical changes. Moreover, being the only player alongside Mason Mount who have played every single game under the Chelsea new boss, Tuchel may see Liverpool Showdown as an opportunity to offer him some rest, so it's likely he misses the trip to Anfield. 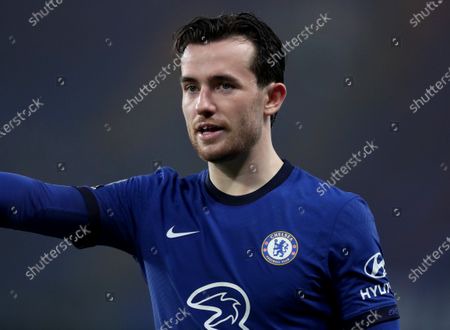 Prophet Odumeje Finally Forgives Ada Jesus, Check Out The Amount He Donated For Her Recovery

Checkout These Loved Up Photos Of Otedola's Daughter, Temi And Her Boyfriend Mr Eazi (Pictures)