Ten (10) games were played across ten (10) venues from Friday, October 22 to Sunday, 24 October 2021 in the English Premier League. Arsenal FC was the first club to play and put in an impressive performance which led to the club winning against Aston Villa by 3-1 goals, courtesy of goals from the club captain, Pierre-Emerick Aubameyang, Thomas Partey and Emile Smith Rowe. 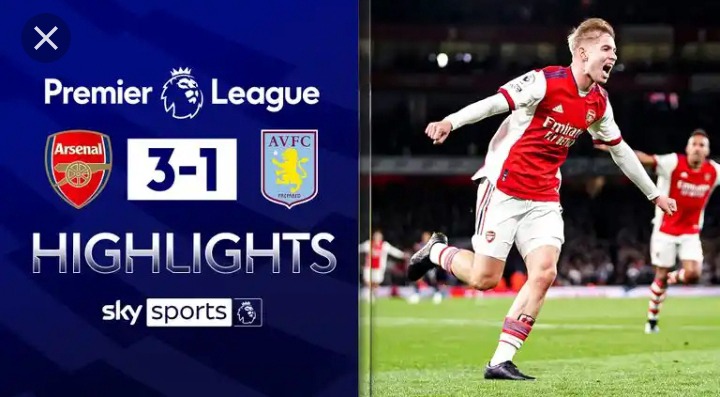 There are thirty-one (31) goal scorers in the ten (10) games played. But among these goal scorers, three (3) were outstanding due to the number of goals they scored which helped their clubs to victory.

Firstly, Chelsea FC played against Norwich City in the opening game at Stamford Bridge on Saturday, defeating the Canaries by 7-0 goals. Mason Mount scored a hat trick and as well provided an assist to become Chelsea FC 20th player to score a hat trick and the first to score such goals for the club since Eden Hazard. What an impressive performance from the English professional player! 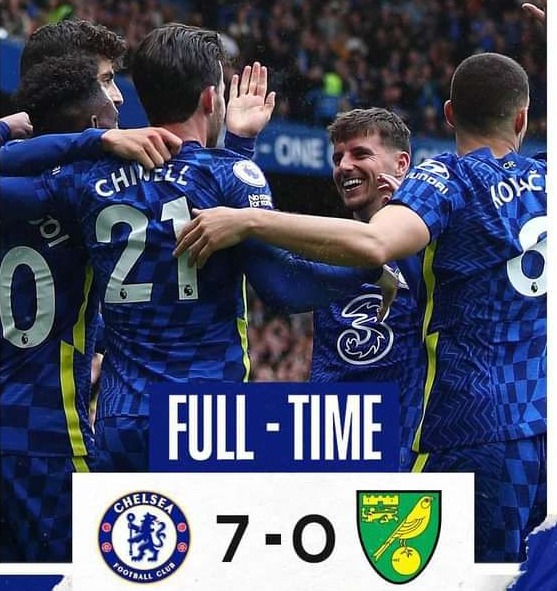 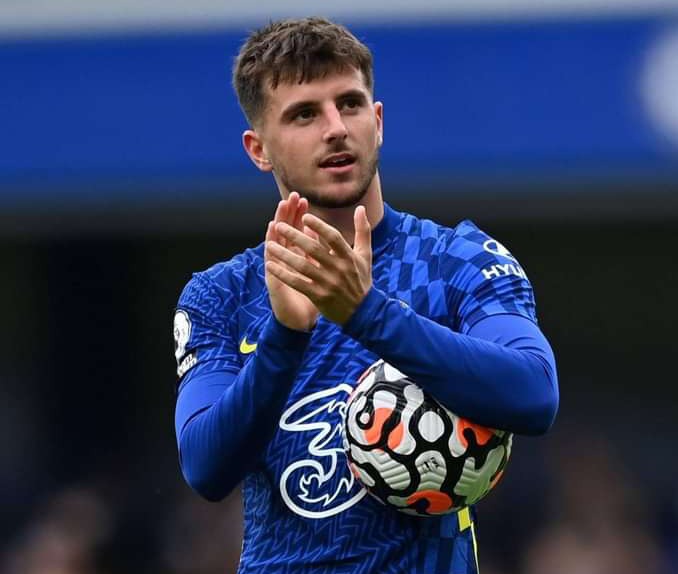 Claudio Ranieri side, Watford was thrashed 5-0 Jurgen Klopp side, Liverpool FC during matchday 8 in the Premier League. Watford bounced back from the defeat as the club came from behind to win the game against Everton by 5-2 goals on Saturday in the second game under Claudio Ranieri. Joshua King was instrumental in Watford victory as he scored a hat trick to help the club win the game. 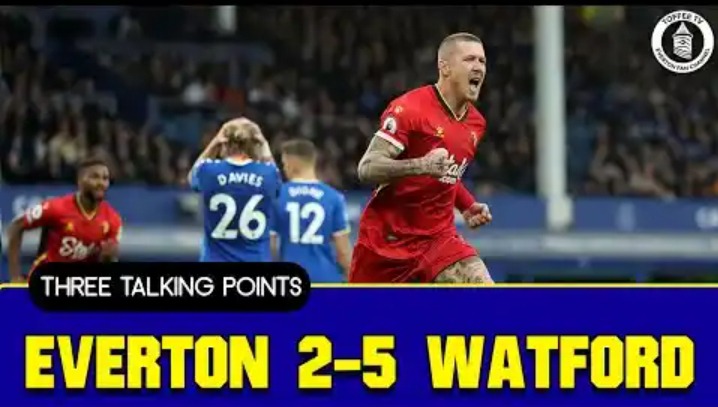 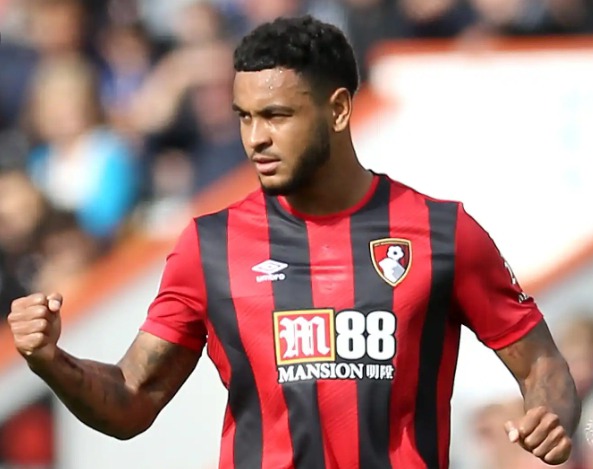 Finally, Liverpool FC forward, Mohammed Salah will not be easily forgotten by the Red Devils fan as he uses the club to some histories. His hat trick against Manchester United made him surpass former Chelsea FC forward, Didier Drogba's in the Premier League as the African player with the highest goals in the competition. Mohammed Salah's total goals in the Premier League is now one hundred and seven (107). 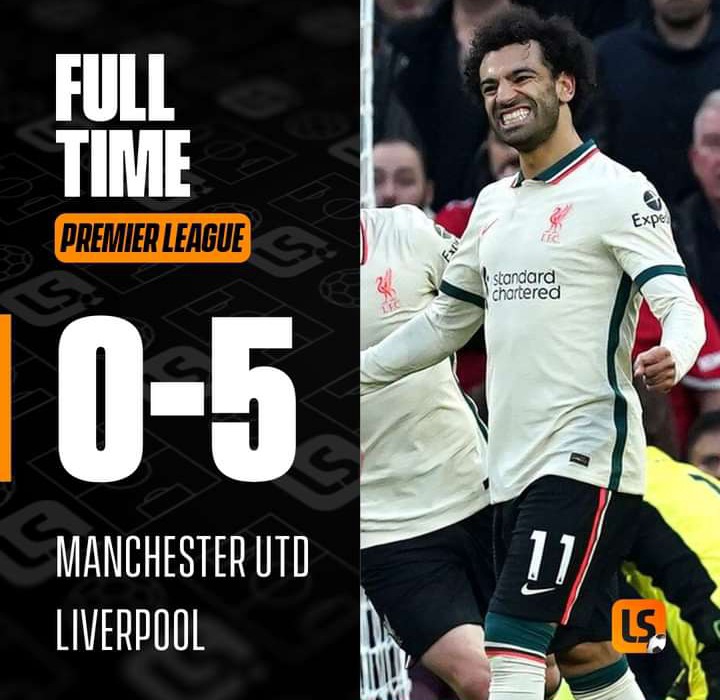 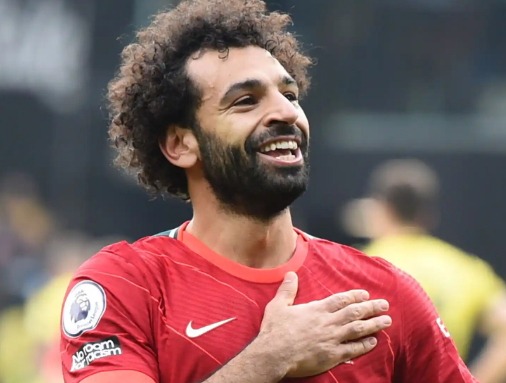 These three (3) players indeed are the best on matchday 9 in the Premier League.