Arsenal will travel to the Amex this weekend as they take on Brighton, the gunners will be looking to make it four consecutive wins, the game is slated to hold on Saturday, October 2, 2021, kick off time for the match 17:50.

Ahead of the game we will be reviewing the current form of both teams, their head to head stats and the possible formation and Lineup both managers might be deploying. 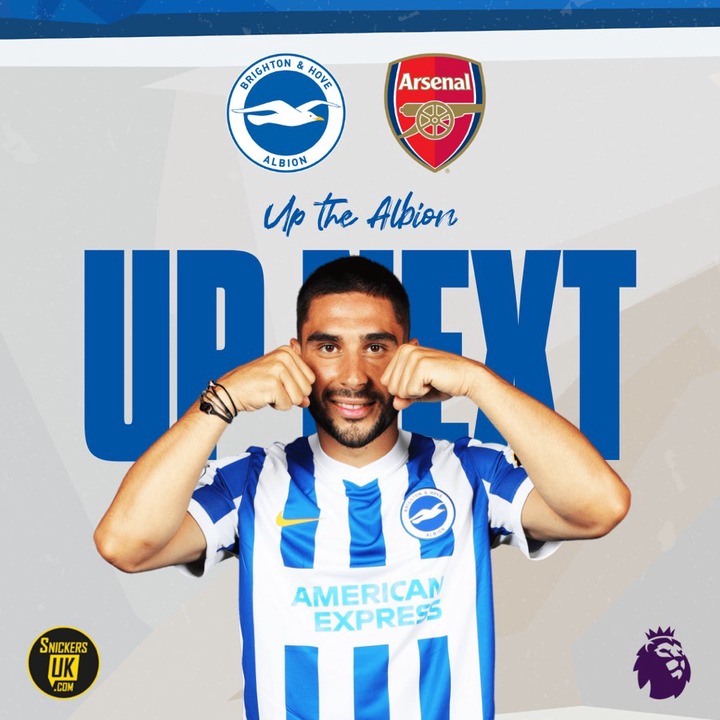 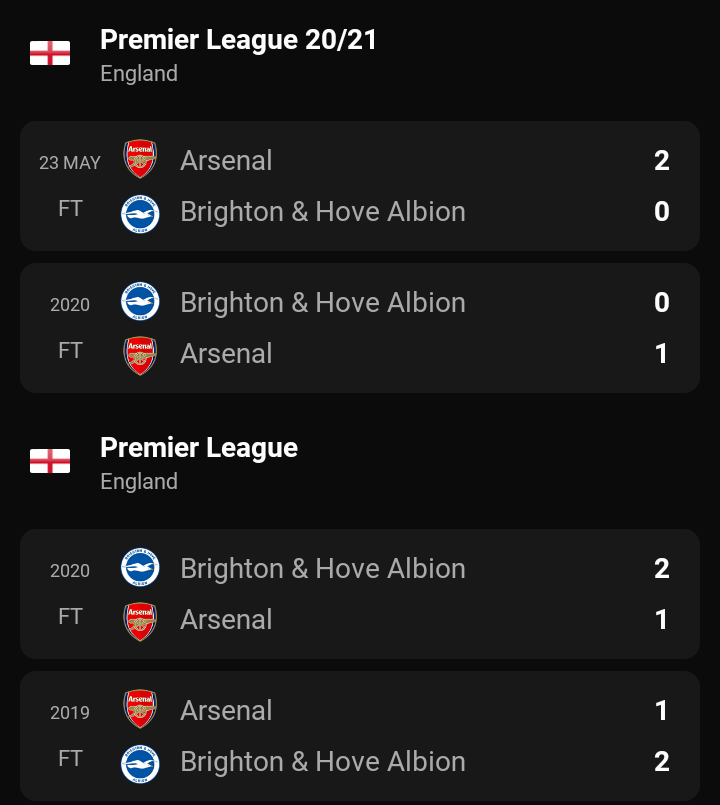 ﻿Both teams are in top form at the moment and the game is promising to be an interesting battle, Arsenal have won their last four games in all competitions, their last victory was a 3-1 win over Tottenham, Emile Smith Rowe, Aubameyang and Bukayo Saka were the goal scorers. 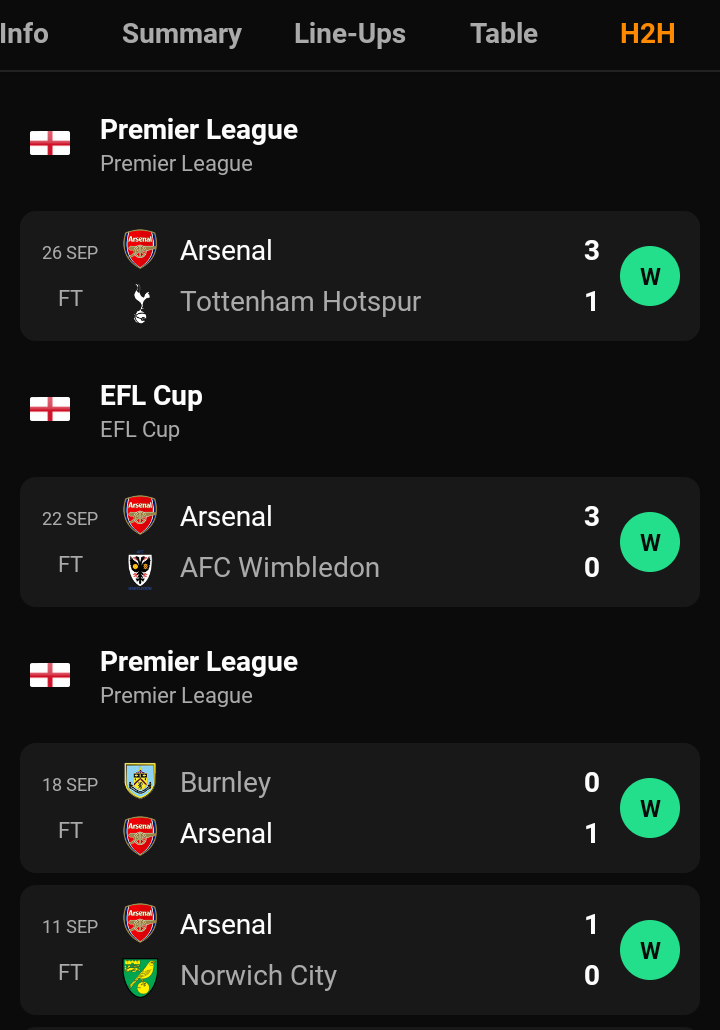 Brighton have began the season in wonderful fashion, they are currently placed 6th on the EPL table after racking up 13 points from 6 games, they missed the chance to go top of the table after failing to beat Crystal Palace, they were headed for a defeat until a last minute goal from Neal Maupay rescued a point for them. 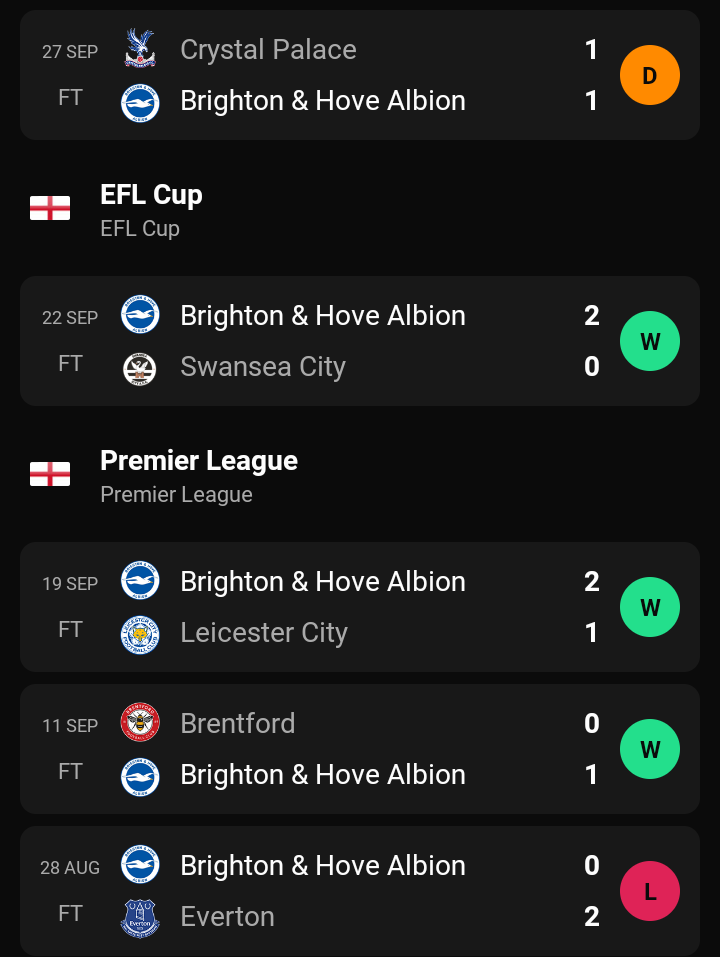 Arsenal will be without their deputy captain after he was injured in their last game, Granit Xhaka will be out for 8 months after damaging his ligament in the 3-0 win over Tottenham. 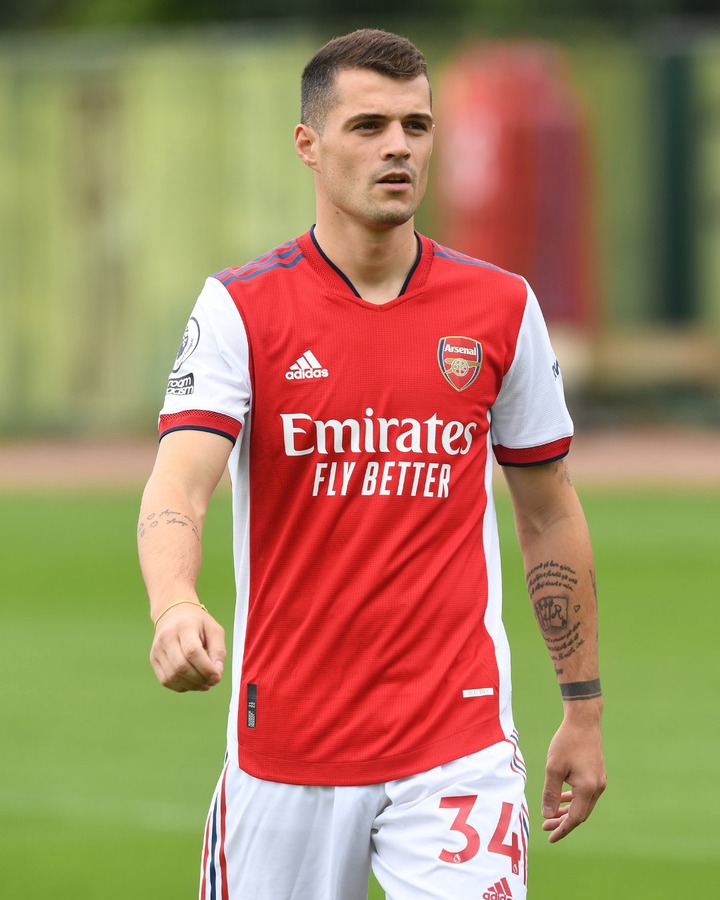 Both teams are in good form and will be looking to secure another victory, Arsenal especially will want the three points as they look to qualify for Champions League football next season, but travelling away to the Amex against a Brighton side that is in top form will prove to be a huge feat to accomplish. 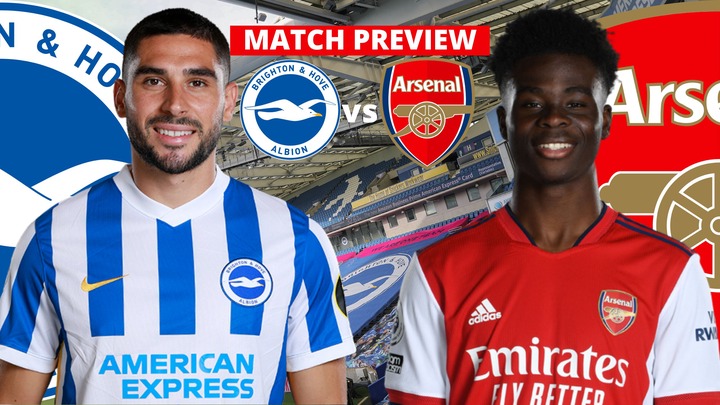 Neal Maupay is the Brighton main man and he has developed a knack for scoring against Arsenal, if they are win the game he will definitely be on the score sheet.

For the gunners Bukayo Saka has been in impressive form, he has been at the forefront of their new found form and he is expected to start against Brighton.

With the exception of Granit Xhaka, Arteta is expected to start the team that beat Tottenham 3-0. 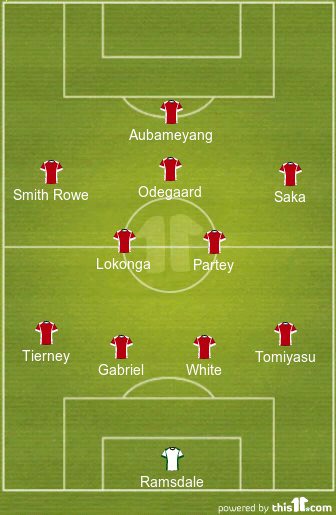 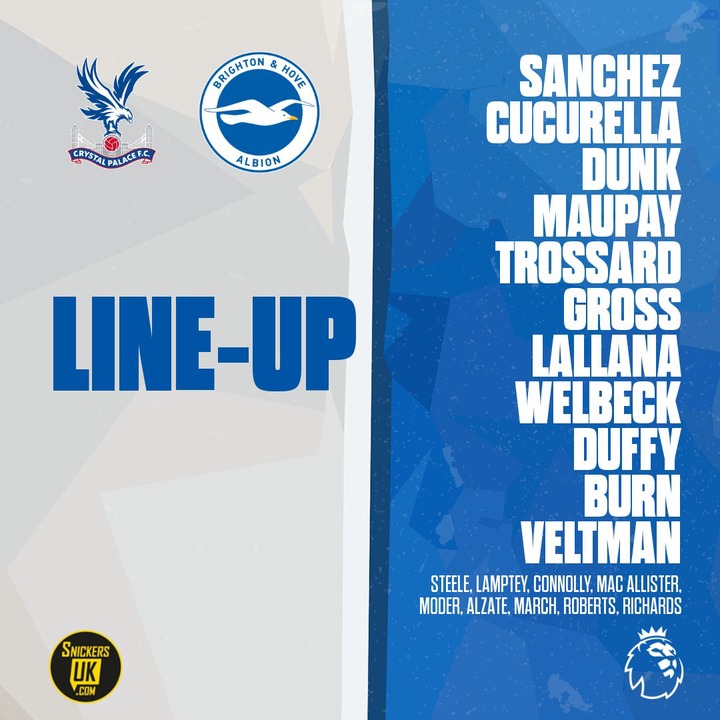