Likely to other football clubs, Chelsea operates a football academy for age groups under-9 through to under-23, notable for producing youth talents with impressive performances in the senior level.

Just like the senior team, the Under-19s take part in the UEFA Youth League, a European competition that mirrors the UEFA Champions League group stage. 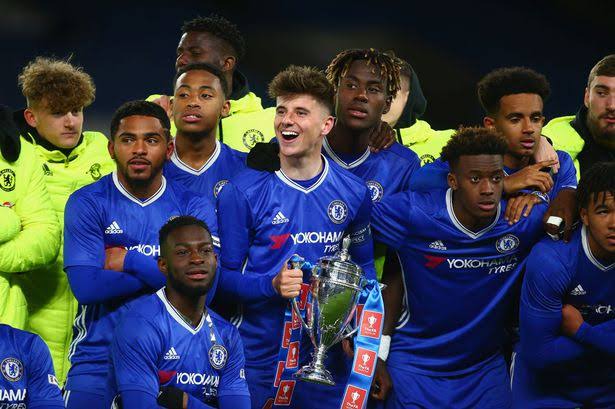 Except for many successful players such as Bobby Smith, Terry Venables, Jimmy Greaves, and John Terry, the academy continues in producing more football talents in recent years who have developed into an essential part of the club at the senior level.

Andreas Christensen, Hudson-Odoi, Reece James, Bill Gilmour, Ruben Loftus-Cheek, and Mason Mount are all players of the new generational Chelsea squad. They are of great importance to the first-team and popular talents raised by Chelsea academy.

24-year-old Tammy Abraham who made a £40 million switch to As Roma during the last summer's transfer window also has impressed with the Italian side having scored 4 goals in 10 appearances since signing a five-year contract with the Giallorossi. Abraham started his youth career in the Chelsea academy from 2004-2016 before gaining promotion to the senior team level. 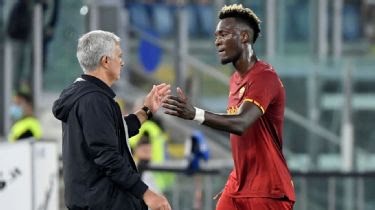 Arguably, with the recent performances of these players in their various clubs, Chelsea has been able to impact immensely in youth football more than any other club in recent times.