Opinion: Why Man United game against Villarreal might end up in a draw

The Action day is here already. As it stands, we are hours away from knowing the new champions of UEFA as Manchester united vs Villarreal game kicks off by 8pm on 26th May, 2021. 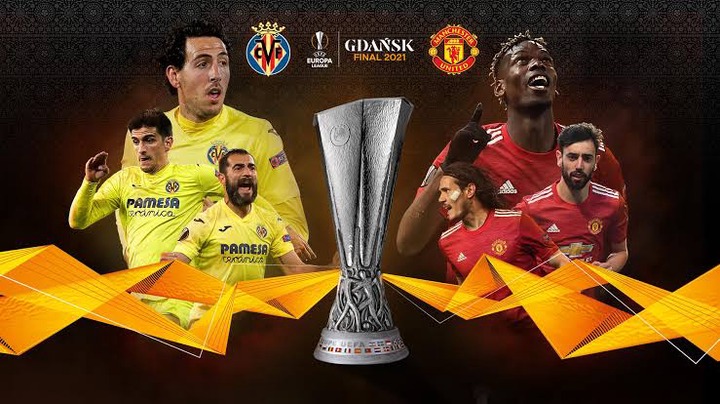 Manchester united fans are anticipating nothing less than a win against the Spanish sides while Villarreal fans are on the other hands expecting victory. Well, whichever way it is, one of them must loose to the other.

However, I believe this game won't witness more goals as many might think. The first thing I will like to say is that, the game might end in a draw. Why do I think so?

1. The game is more like the game of mind.

Both teams need that trophy so badly so none of them would want to take chances by attacking more than they are defending. If United decided to attack Villarreal, they might be countered and vice versa.

The truth is, any team that scores first, it might be difficult for the other team to equalize so they have to play with their minds. "If I don't score you, you won't score me" might end the game in a draw at 90 Minutes.

Man United and Villarreal have met 4 times since 2005 with all four games producing zero goals. This is a sign that both teams play with more defense than attack.

On 17th September, 2008, United drew Villarreal 0-0 at home while Villarreal equally drew United 0-0 at home on 25th November, 2008. A sign to show that their 5th Encounter since then might end in the same fate.

Therefore, if you are expecting multiple goals in today's game, you might be disappointed. Meanwhile, I am predicting Man United to win after Extra time. What about you?