With football it is possible to become a millionaire on condition of being a billionaire at the start" said Guy Roux. Regardless, these ten extremely wealthy businessmen have decided to invest part of their fortune in the service of a football club. 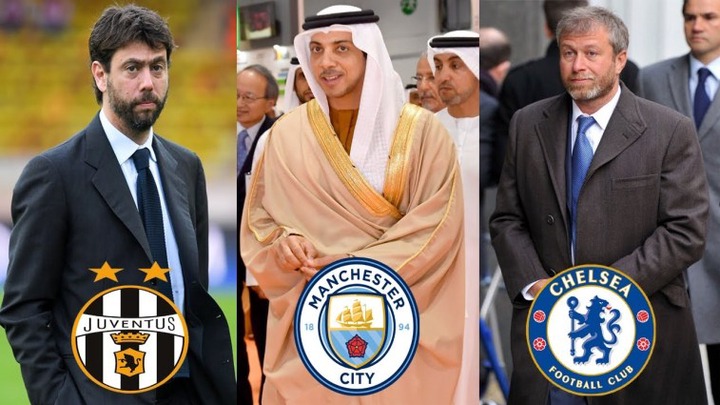 Today, it has become almost normal to see transfers made at unimaginable amounts or exorbitant incomes like Neymar's. Ronaldo Haaland who have become marketing objects which are monetized. In addition, TV rights for obtaining and broadcasting championships and other competitions have become an area where the sums sometimes reach colossal sums.

Here are top 10 richest football club owners in the world.

Kraft was among those who considered making a bid to control Premier League side Liverpool in the mid-2000s and still finds England's top division an alluring investment prospect.

Zhan Jindang is a Chinese businessman with an estimated fortune of 7.6 billion euros. He bought Inter Milan in 2016 and put the club back in the spotlight in Italy. The owner of PSG is also the Emir of Qatar. He delegates the presidency of the club to Nasser al-Khelaïfi, businessman and Qatari politician. His fortune is estimated at 8 billion euros.

A financial power that is felt perfectly at PSG, capable of secured the signed of stars like Zlatan Ibrahimovic, Kylian Mbappe or even Neymar and perhaps Lionel Messi.

Stanley Kroenke is an American businessman with a fortune of 9 billion euros. In addition to owning Arsenal, he owns the Los Angeles Rams National Football League (NFL).

A fortune which does not prevent the English club from having difficulties in the league despite its historic team status in the world of footba.

Philip Anschutz is ranged 4th in the list, his fortune in the world with 10 billion euros. He owns the Los Angeles Galaxy franchise. 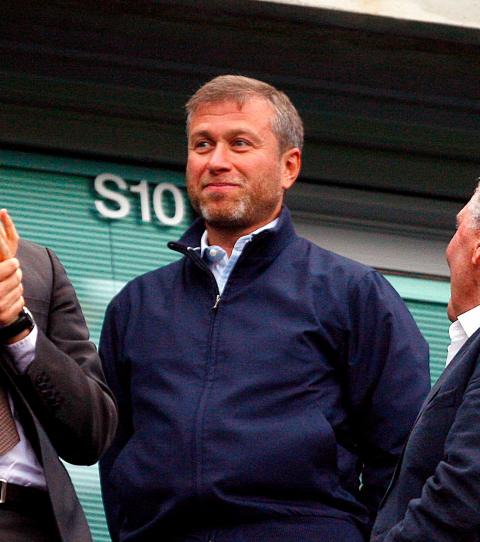 The Russian businessman bought Chelsea in 2003. With a fortune estimated at 12.4 billion euros, Roman Abramovich has not counted his money and the Blues are one of the most spending clubs in the world.

The German Billionaire is the owner of German Bundesliga club, Hoffenheim. Although the club is not one of the top teams in the German league, Hopp is an accomplished Businessman who has an estimated net worth of 13Billion US Dollars as of 2021 making him the fourth richest club owner in European football currently. 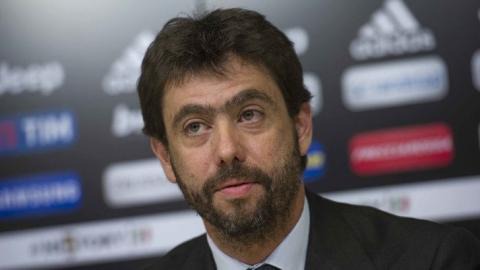 Andrea Agnelli is part of the Agnelli family, one of the richest in Italy whose fortune is estimated at 13.5 billion euros. The Agnellis have owned Juventus since 1923. 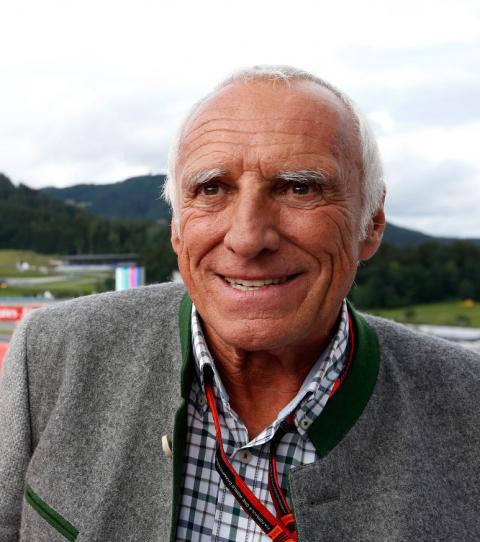 Dieter Mateschitz is the co-founder of Red Bull and a sports enthusiast. In Formula 1, he owns the Red Bull Racing and Scuderia Toro Rosso teams. In the world of football, no less than 3 clubs bear the name Red Bulls: Red Bull Salzburg, Leipzig and the MLS franchise, the New York Red Bulls. A championship that manages to attract the stars. 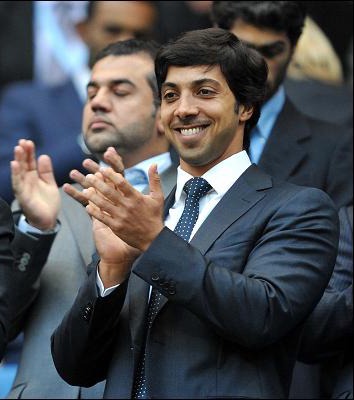 Sheikh Mansour is a Royal Emirati who is the Deputy Prime Minister of the United Arab Emirates, Minister of Presidential Affairs and member of the Royal Family of Abu Dhabi. He has an estimated fortune of 20billion euros which has enabled him to make Manchester City one of the biggest clubs in Europe in recent years.