When it comes to the game of football, Cristiano Ronaldo is one of the game's greatest both at the club and international level. 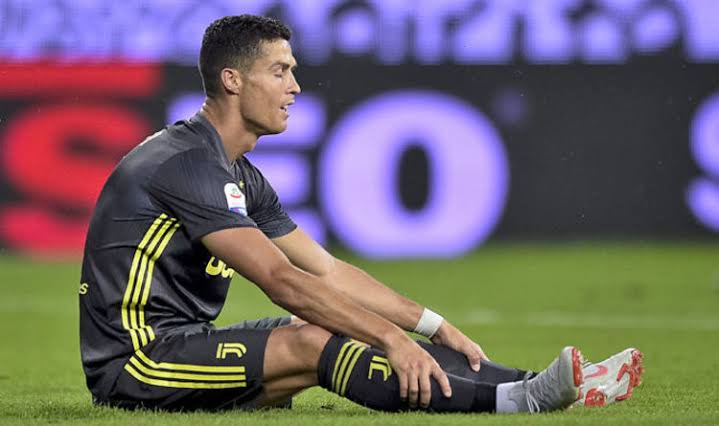 It can be recalled that rumors had it initially that Ronaldo would sign a deal with Man City, but he shocked the world and made a sensational and dramatic return to the club he referred to as his home (Manchester United). 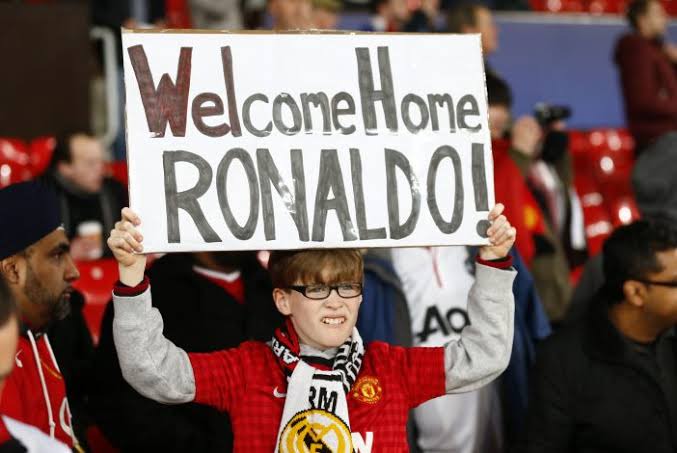 The big question is will Ronaldo dominate England yet again? Can he rewrite history in EPL?. Here are 3 reasons why Ronaldo may flop at Manchester United

1). He is nowhere near his peak again:

it's clear to the blind and quite audible to deaf that the Portuguese forward Cristiano Ronaldo who clocked 36yrs back in February is no longer in his beautiful prime years, where he can easily take down 3, 4 defenders at a time, 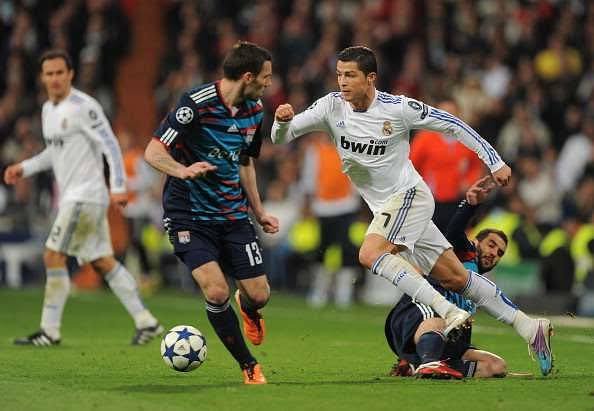 while performing beautiful leg works on the pitch, gone where those beautiful days where he could easily win the UEFA champions league with Real Madrid, a thing he couldn't achieve with Juventus the last time Ronaldo clinch the prestigious Ballon d'Or award was in 2017.

It's almost certain that there is going to be much dependence on Ronaldo to lead Manchester United to the promised land, this over-dependence will reduce the collective contribution of the rest of the squad thereby increasing Ronaldo's workload and reducing his overall performance. 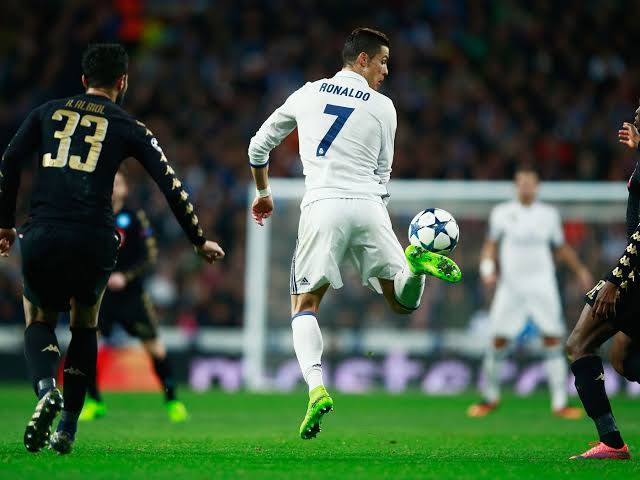 3). The English Premier League has become more competitive than ever before

It can be recalled that before Ronaldo's sensational move to the Spanish league he was able to find the back of the net 84 times and gave 34 assists in his 196 appearances for Manchester United. 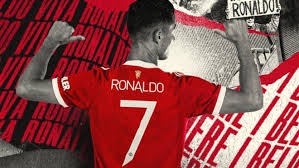 It will be very difficult for Ronaldo to attain such a record again because over the years the league has become more competitive, several clubs have now strengthened their defensive line with high-quality defenders. With the arrival of world-class goalkeepers of the likes of Allison Becker, Mendy, Emiliano Martinez to the league, It will be tough for Ronaldo to find the back of the net with ease as he did afore times. Each club is ready to make a statement, who believed Leicester city could ever lift the league title in 2015.