According to a report online, Arsenal have officially made an offer to Leicester City to sign star player James Maddison. However, Leicester City are unwilling to sell for any price less than £60m. 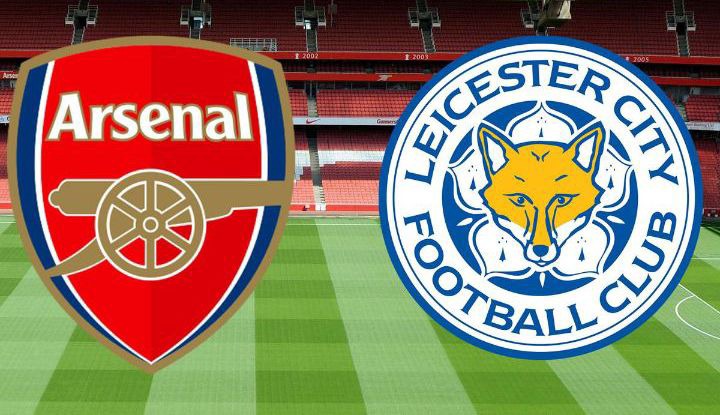 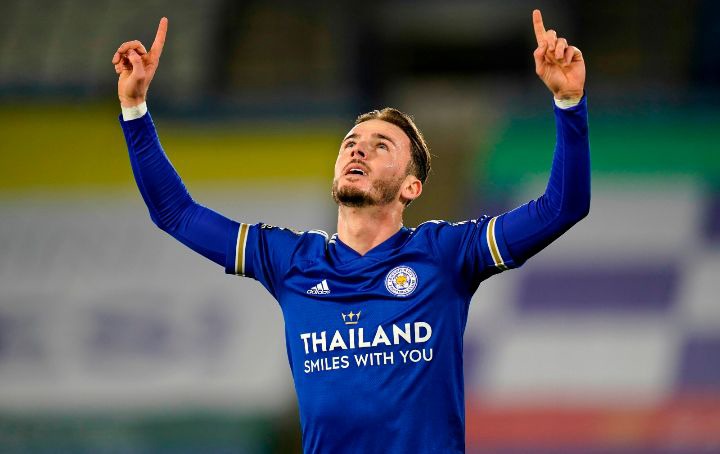 (Photo credit: Pain in the Arsenal)

Reports online claim that yesterday, Arsenal made a fresh approach to signing Maddison by offering 4 players in a player-plus-cash deal to Leicester City. But Leicester rejected the offered. They want cash only.

The players offered are Reiss Nelson, Eddie Nketiah, Ainsley Maitland-Niles, and Joe Willock. In my opinion, Leicester City should reconsider this offer and sell James Maddison to Arsenal for two reasons. 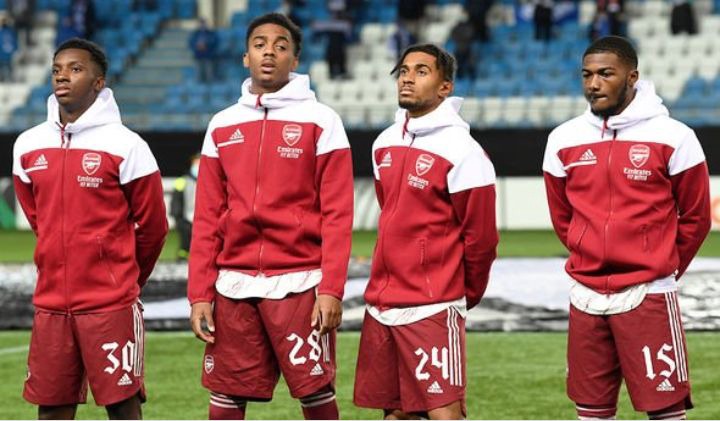 1. James Maddison may have switched his mind to Arsenal as per rumours, according to an article in Talksport news. 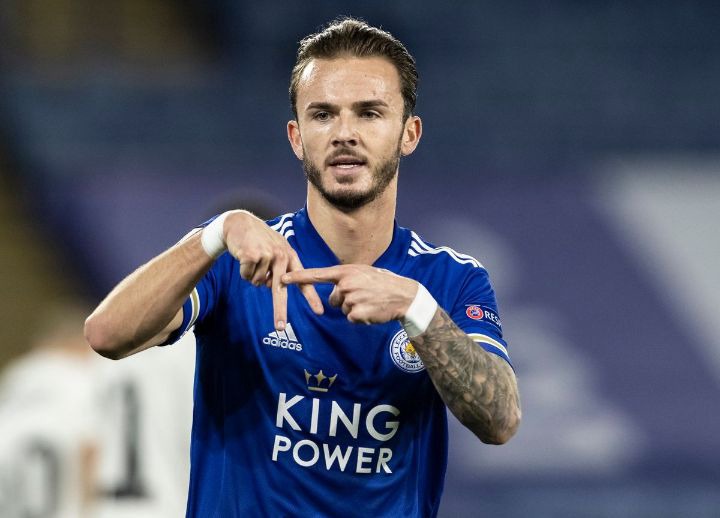 So, even if he hasn't spoken a word, it is likely his mind may be made up to be an Arsenal player and this state of mind won't be good for Leicester City.

2. The economic value of the four players in 4 years' time will be far much better than the £60m Leicester are demanding for James Maddison at the moment.

According to the Transfer Market report, Reiss Nelson (21) is currently valued at £9m, Eddie Nketiah (22) is valued at around £16m, Ainsley Maitland-Niles (23) is valued at £16m, while Joe Willock is also valued at £16m. The combined worth of these four players is close to £60m, and will soon soar high with each passing day. In addition, Arsenal will still offer a reasonable amount as part of the deal.

In my opinion, this is good business and Leicester should take it for a player whose mind may have left Leicester already.

Do you agree that Leicester should accept the four players and sell James Maddison to Arsenal? Please leave your comments below.