Lewandowski is better than Messi and CR7 - Bayern Munich CEO

Robert Lewandowski has proved he is better than Cristiano Ronaldo and Lionel Messi, according to Karl-Heinz Rummenigge (Bayern Legend). 🇵🇱 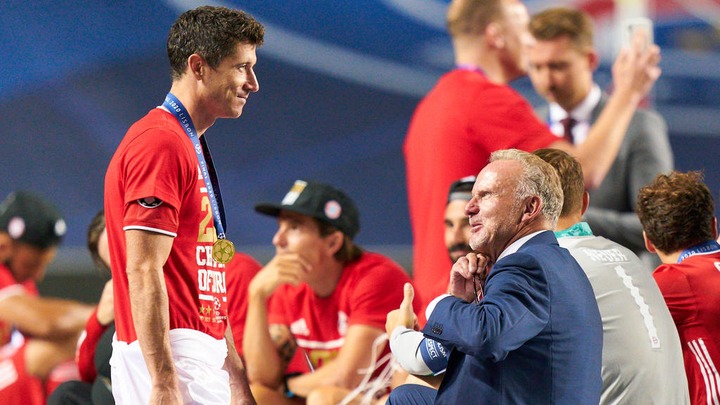 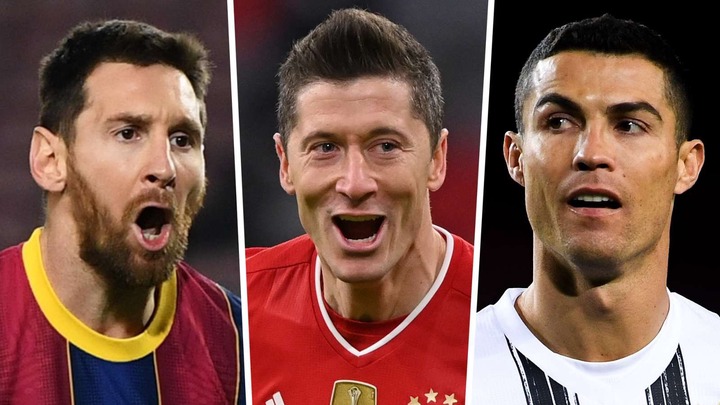 Lewandowski presently holds the FIFA men's player of the year award after an impressive 2019/20 season that saw him win every available trophy in club football.

The Polish international didn't stop there. This season, he has been outstanding and yet again outperformed Leo Messi and Cristiano Ronaldo.

Lewandowski ended the season on 49 goals (41 in Bundesliga) earning him his first European Golden Boot. Leo Messi (38) and CR7 (36, 1 game left to play) are miles behind the Bayern Munich superstar's goals tally this season. 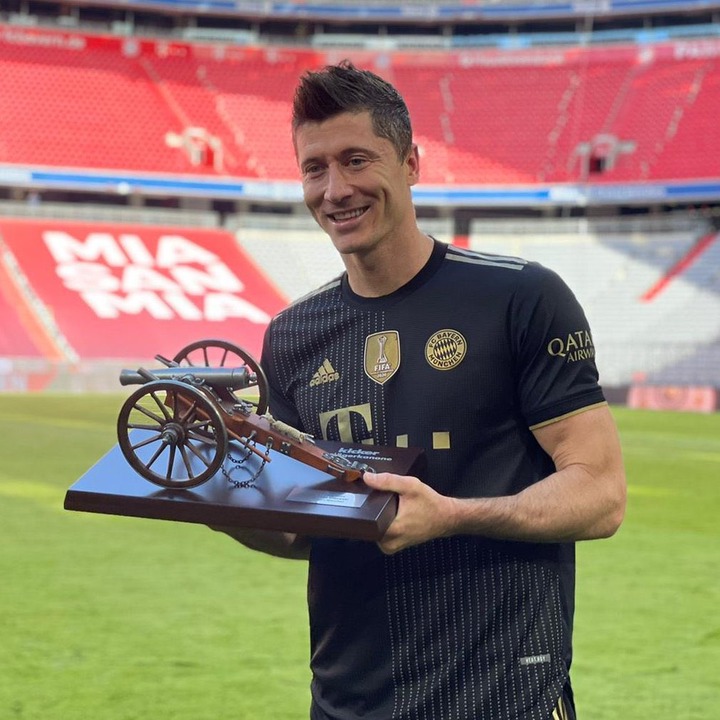 Lewandowski outscored Leo Messi and Ronaldo this season in all Competitions. He beat both superstars to the European Golden boot despite missing 3 weeks of action through injury.

Bayern Munich CEO Rummenigge might be correct when he said Lewandowski is currently better than Messi and Ronaldo.

Although performance wise (goals, assists, creativity, dribbles, man of the match awards), no play has been better than Leo Messi this season.