Manchester United has been making waves without Alexis Sanchez lately. As a matter of fact, Alexis Sanchez has been on the bench for nearly all matches this season. This is attributable to him not being fit. 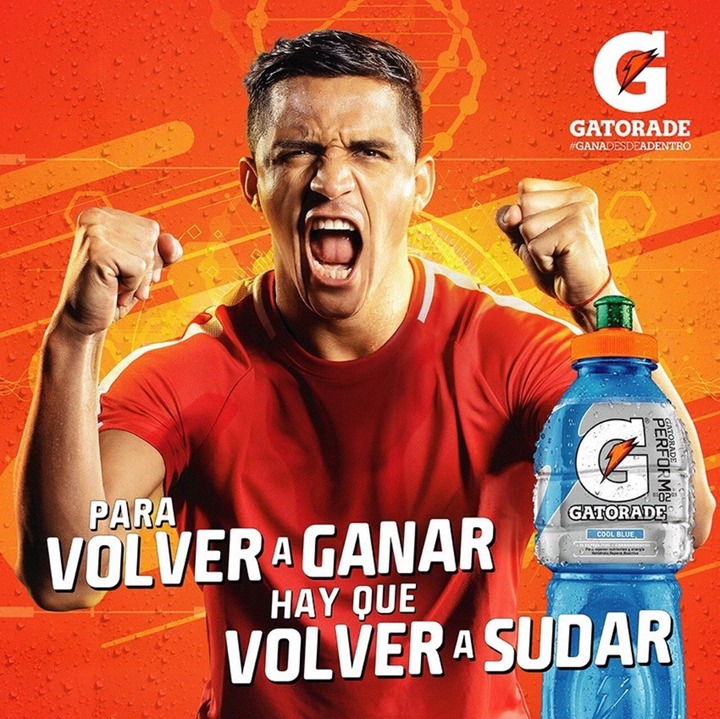 It is becoming obvious that Manchester United face the prospect of being stuck with Alexiz Sanchez. According to reports by Daily Mail Sports, the Chilean Striker isn't willing to take a pay cut to move away from Old Trafford. Alexis Sanchez's refusal to take cut on the £505,000 weekly pay he earns would, according to Daily Mail block him securing a nice. The player who was signed into Manchester United years ago at the sum of £25m haven't shown the essence of his purchase as opined by fans. 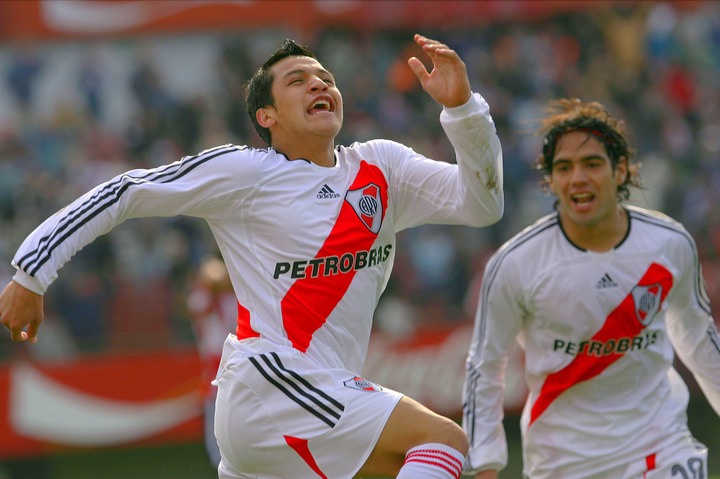 Instead of leaving before his contract finishes in the next (almost) two years, Alexis Sanchez is extending his stay in Italy after a mixed campaign on loan at Inter Milan FC. He however chooses staying in Europe rather than in China of the Middle East. United Fans, Do you still want him to stay for the next two years?