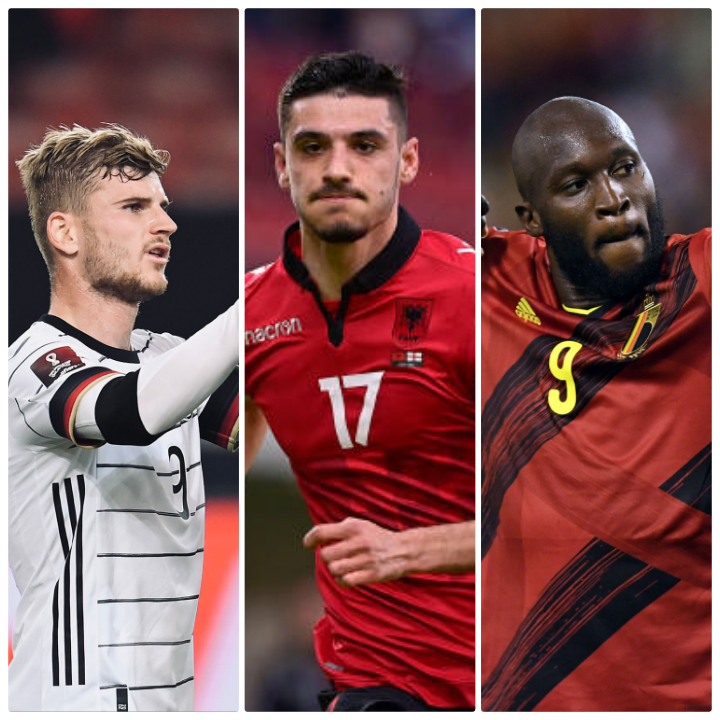 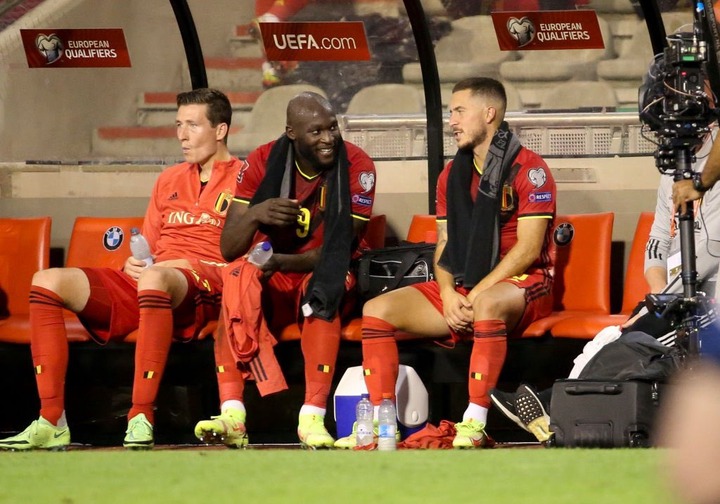 Chelsea players have this common drive for International break, they always perform more than other club players. This got noticed during the time of Frank Lampard as Chelsea manager. About 7 Chelsea players scored in just a week for their various countries. Apart from the goalscorers, the defenders kept cleansheet most times.

The EPL and other European leagues are not currently in session because many players went to represent their countries. 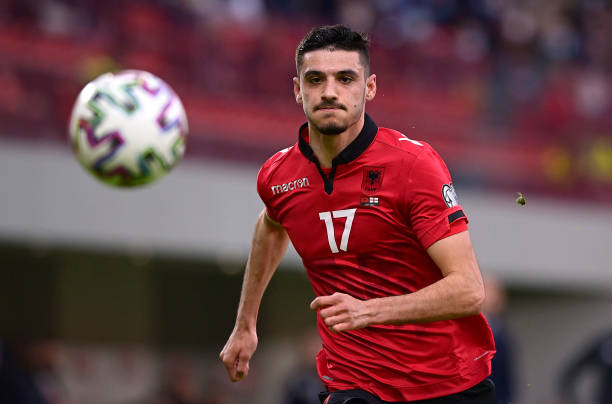 Most Chelsea players who travelled to play for their countries have made one or two contributions in their teams.Mason Mount assisted for England during their 4-0 win against Hungary, he helped Sterling to score the first goal at the 58th minute of the game.

Timo Werner have scored in his back to back games for Germany.He scored first against Leichtensten on 5th September and then yesterday against Armenia also. This is a player who has not scored for over two months at Chelsea. 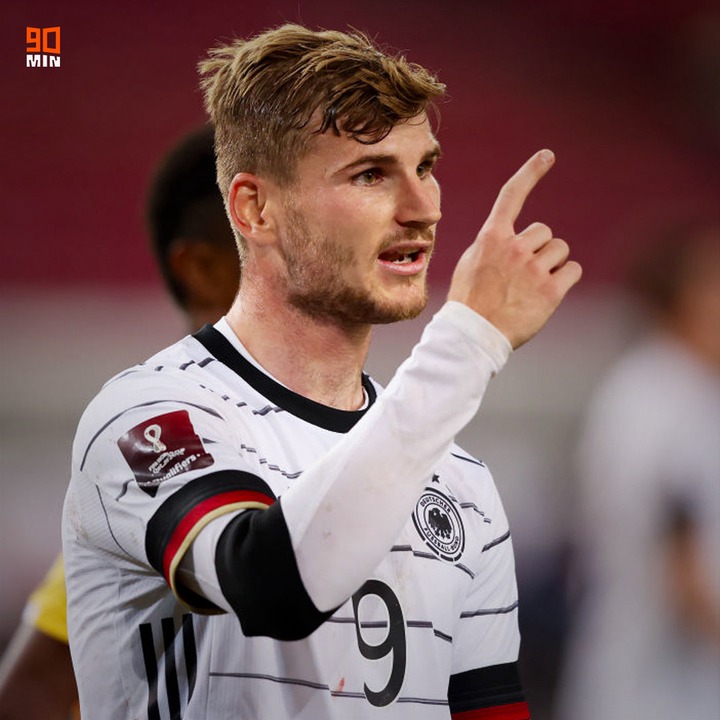 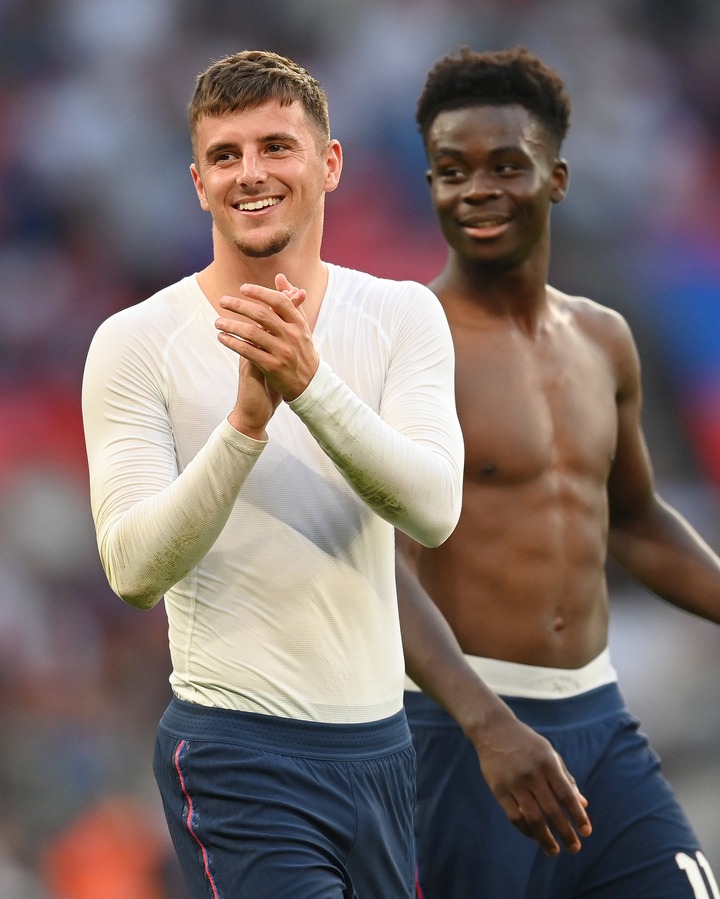 However, Why do Chelsea players always dominate in international break?

Chelsea are currently the European champions, all the players who participated in the last UCL competition have a higher level of confidence. Whenever a team is organized, most players tend to improve in their action. Players like Andreas Christensen and Jorginho have really improved their game since Thomas Tuchel got appointed. This improvement will help the players to play well in any team they find themselves. 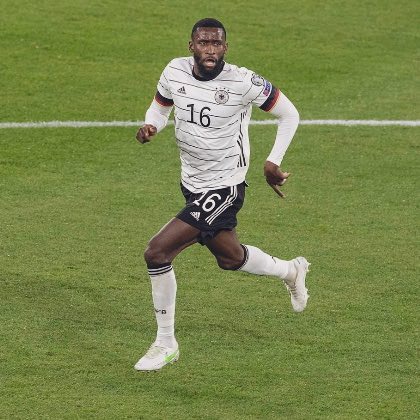