Liverpool started the season in blistering form, reminiscent of the 2019/2020 season where they blew everyone away with breathtaking attacking football. This season though, while some members of that squad are no longer available or performing at the level they once exhibited, one thing has remained constant, Mohamed Salah. 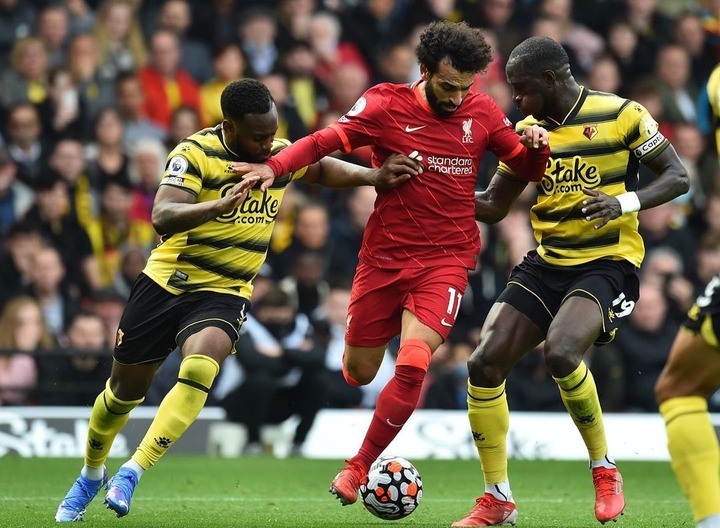 The Egyptian goal machine has scored 12 goals already this season and contributed 4 assists. He has 138 goals and 44 assists in 214 Liverpool appearances. He has two Premier League golden boots and the best goals per game ratio of any Liverpool player since the premier league was restructured in 1992. Whenever he plays, he often scores or delivers a telling contribution. 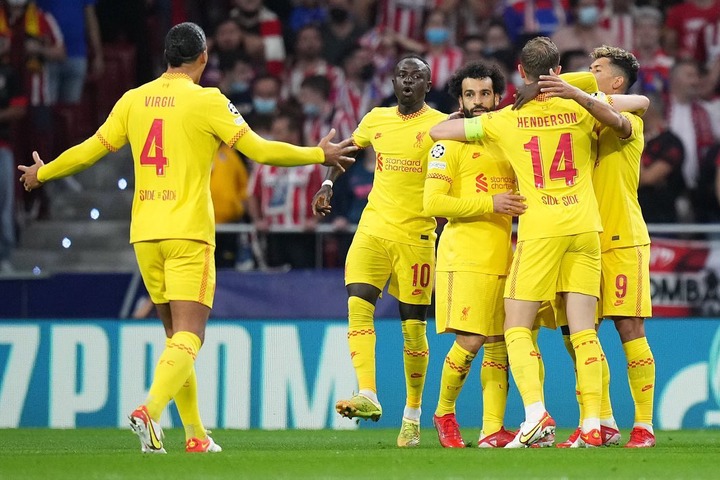 It is hard to think of other players who have had such an obviously transformative effect in the premier league. Alex Ferguson had Eric Cantona and Yaya Touré’s arrival from Barcelona shifted Manchester City from a hopeful project to a force of relentless success. Salah has had equal impact. His outstanding goal return in his first season was the catalyst for Liverpool to pull closer to the more established teams at the time and a Champions League final soon followed. 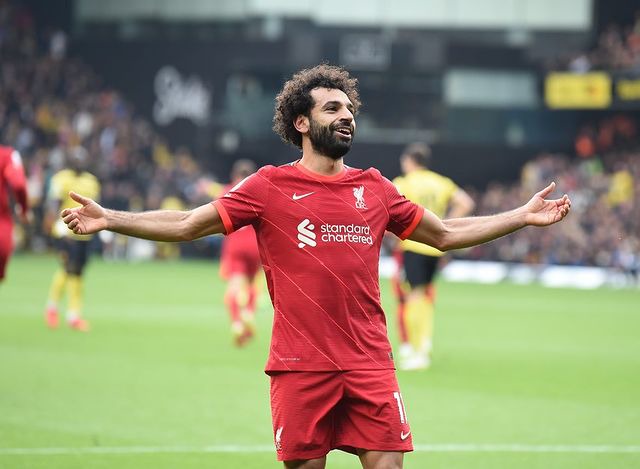 Salah will be 30 next summer. He has two years left to run on his Liverpool contract which has been an interesting talking point in recent weeks and is currently under review. His representatives want closer to £400,000 a week, something Liverpool would be reluctant to offer a 30-year-old player. However, Salah has been so effective in the past four years that he more than deserves to match the league’s highest earners. His performances since the start of this season not only raises the question about where he stands in the pantheon of the league’s greats but also Europe’s finest attackers.

For now he remains so productive. No matter the competition, no matter the stadium and Liverpool supporters will hope it continues.

Content created and supplied by: Ifeanyi08 (via Opera News )