The Premier League is becoming renowned for tricky wingers with a low center of gravity, and strikers with pace and skill who can run in behind defenses. It is a model that served Manchester City and Liverpool well for so much of their success last season.

Yet there is still a place for the giants of the game, with set-pieces deciding games on a regular basis. Set up in a 5-3-2 formation, here is a list of the tallest starting XI that the Premier League has to offer... The Croatian international is some way down the pecking order at Aston Villa now, especially with the arrival of Tom Heaton this summer. He has been linked with a move away in the final days of the European transfer window but, for now, he remains in the Midlands.

Standing at over two meters tall, Kalinic is a huge presence between the sticks, but it seems that he will have to move elsewhere to start playing regular first-team football once more. 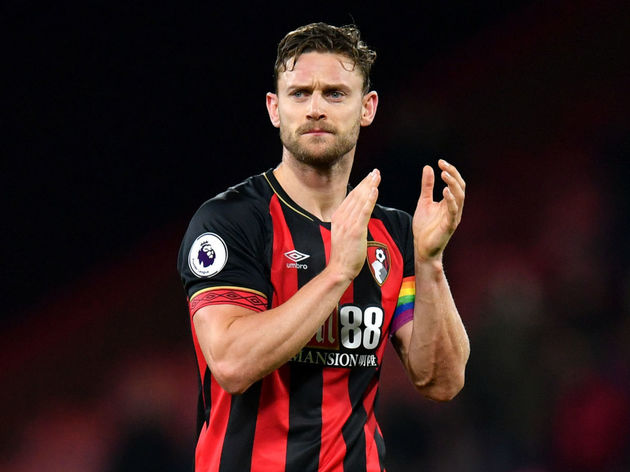 Francis is currently recovering from a serious knee injury, but the veteran defender has not been forgotten about on this list.

The Bournemouth captain will hope to return soon having not played since Boxing Day last year, and at 6ft 3in he will certainly make his presence felt. Vestergaard is ever-present in the Southampton side, and it is easy to see why. The towering figure brings much-needed physicality to the defense, as he played his part in ensuring that the Saints avoided relegation with some degree of comfort in the end last season.

He has started each of Southampton's first four games this season as well, heading home the equalizer in the 1-1 draw with Manchester United. When someone mentions the name Dan Burn, one-word springs to mind: giant. At well over two meters tall, the 27-year-old really stands out on the pitch.

Yet this season he has proved that he is more than just a lanky center back, as he has become a regular in the Brighton defense, impressing under new manager Graham Potter. Yerry Mina may feel slightly outdone by his fellow central defenders in this backline, but at 195cm he is still a force to be reckoned with. The former Barcelona man showed exactly what he can do in the air by scoring a towering header for Colombia against England in last year's World Cup.

With Kurt Zouma returning to Chelsea over the summer, Mina has started every Premier League game for Everton so far, helping the team to clean sheets in their opening two fixtures. Occupying the left-back spot is Watford's Masina. The Italian full-back was in and out of the side last season and has failed to even make the squad for Watford during the current campaign.

However, with the Hornets getting off to a poor start, he may still get his chance to work his way back into contention in the coming weeks. McTominay has had to be patient in waiting for his chance to become a first-team regular at Manchester United. However, with Nemanja Matic now appearing to be past his best, McTominay has made the holding role his own for now.

Despite being tall, the Scottish international is also agile, meaning he can get across the ground quickly to break up the play and allow others higher up the pitch to flourish. 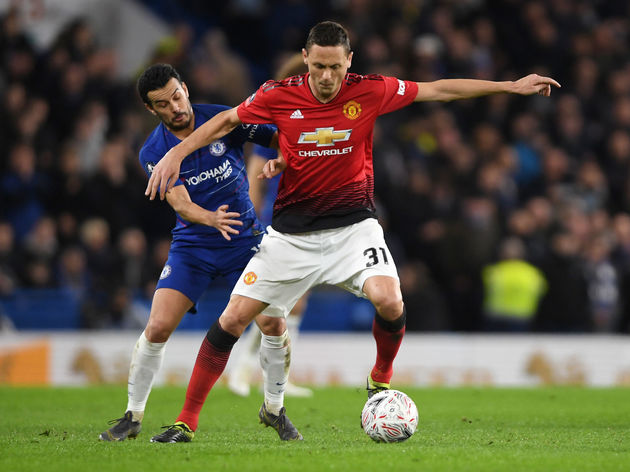 Joining McTominay in the midfield is his United teammate Matic. The Serbia international, a former Premier League title winner with Chelsea, was one of United's under-performing ​players last season and has paid the price at the start of the current campaign.

He has failed to start any of the first four Premier League games and faces a battle to get back into the team given McTominay's impressive consistency in recent weeks. Billing was relegated with Huddersfield last season but showed enough quality to earn a move to Bournemouth over the summer.

With the team struggling with injuries in midfield, he will be tasked with bringing some steel to a side that has been seen as a little lightweight in years gone by. 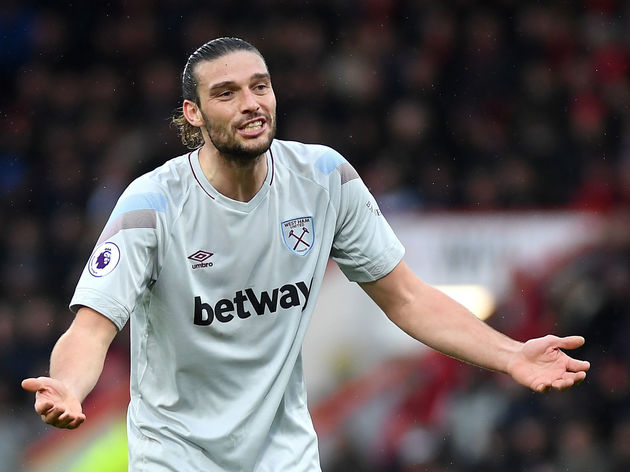 Carroll has yet to pull on the back and white stripes during his second spell on Tyneside due to injury, but when he does expect him to cause defenses plenty of problems in the air.

That was his trademark when he was last at Newcastle, attacking balls into the box and regularly getting the better of his marker. The Geordie faithful will hope that he can reap havoc once more when he returns. 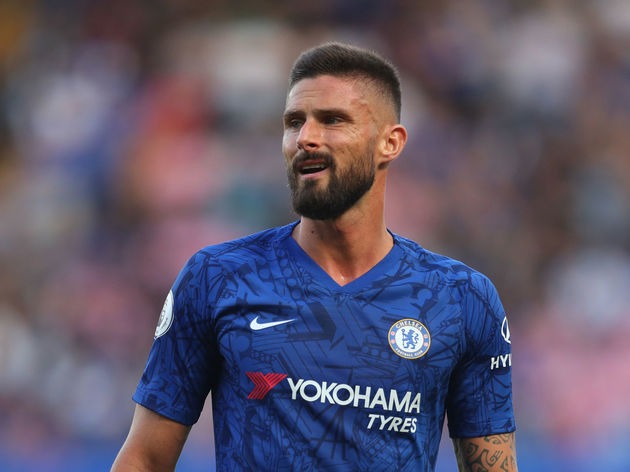 Giroud is battling with Tammy Abraham for the lone striker role at Chelsea, and it seems that the pair will be regularly rotated throughout the season.

The World Cup winner would have thought that this was his season to become Chelsea's main man with Eden Hazard departing, but he still has plenty to prove to Frank Lampard. He will hope that his physical presence and ability to hold the ball up and bring others into play will see him get the nod more often as the season progresses.