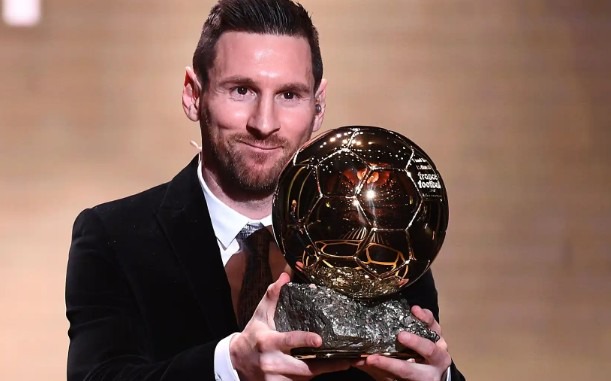 Before 2017 the award was generally known as the Continental European Footballer of the year, because it's origin is from European.

Since 1956 the award is been taking place, for the first time it has been cancelled, due to Corona virus and lack of sufficient fair condition, the 2020 Ballon d'or will not hold for this year calendar.

Lionel Messi and Ronaldo are top in the rank that grab this award.

Content created and supplied by: Abdulmkm6577 (via Opera News )