Don't be deceived with fake confirmed team lineup, here is the right time to get confirmed lineup 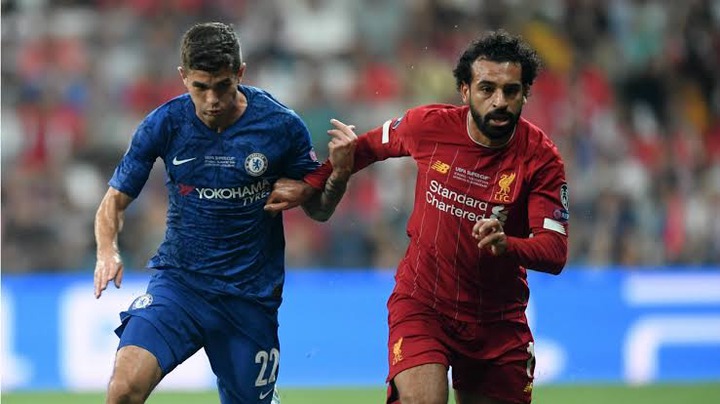 Some days or hours before a match, different lineups are being released and some are called confirmed lineups They are all predicted lineups by some sport analyst or whoever wrote the report, although some will tell you they are confirmed lineups

No professional manager would want to leak his game plans to the opponent days before they meet, which is exactly why lineups are not released days or hours before the game All Chelsea, Manchester united and Liverpool fans know the players that usually start but many times, the manager may have different plans Lets take Chelsea for an example, you know for now that Giroud, Pulisic and Willian are the most possible starters for Chelsea but in the game against Manchester united, it was Mount, Giroud and Willian

And the lineup came out an within an hour and below before the game, when every lineups that were released hours and days before the game were predicting Giroud, Pulisic and Willian

If you want to get confirmed team lineups, then wait till an hour or below an hour before the match because, that is when they are released