RMA 5-2 CVG: Carlo Ancelotti can help Eden Hazard to get his form back 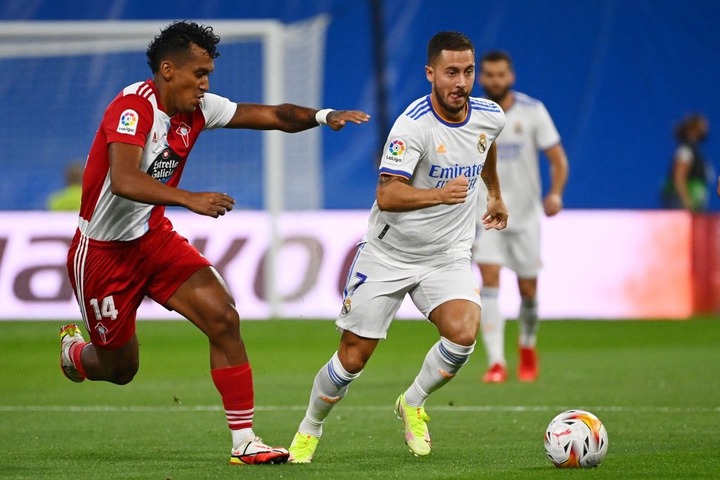 Carlo Ancelotti seems to be the perfect manager who can bring back Eden Hazard's goalscoring form. Eden has been performing so well since 'the Galacticos' appointed Ancelotti as their manager. Real Madrid now play with so much confidence and composure, they also score more goals now unlike last season. 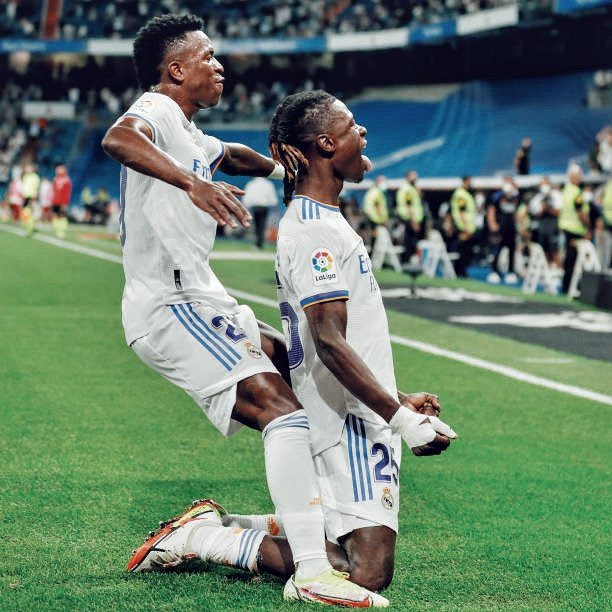 Eden Hazard is actually on the level of Neymar and Mbappe, his achievements for Chelsea and Belgian National team truly shows that he is 'world-class'.

Eden Hazard made 2 Celta vigo players to be booked because of his distinct dribbling ability. He also created spaces for Karim Benzema and Vinicius jnr to run in. 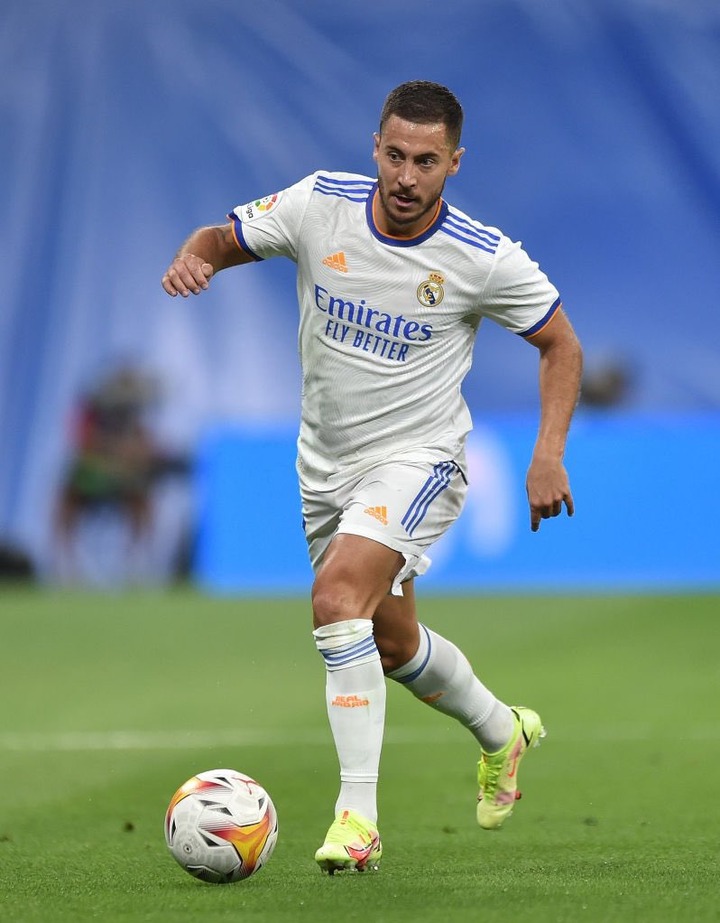 Karim Benzema and Vinicius contributed to four goals as well. Eduoardo Camavinga also scored in the game when Eden Hazard has already left the pitch.

Hazard had several injuries which really affected him so well, his recent games shows that he can still get back to his goalscoring form. He scored a goal for Belgium in the International break and that really made Belgian fans happy.

I think this 'Superstar' can still make Real Madrid fans happy by scoring or assisting in UCL games. Chelsea fans honoured Eden Hazard the most because he really saved them in difficult times, Real Madrid fans have not enjoyed that all but i believe Hazard will still do it for them. 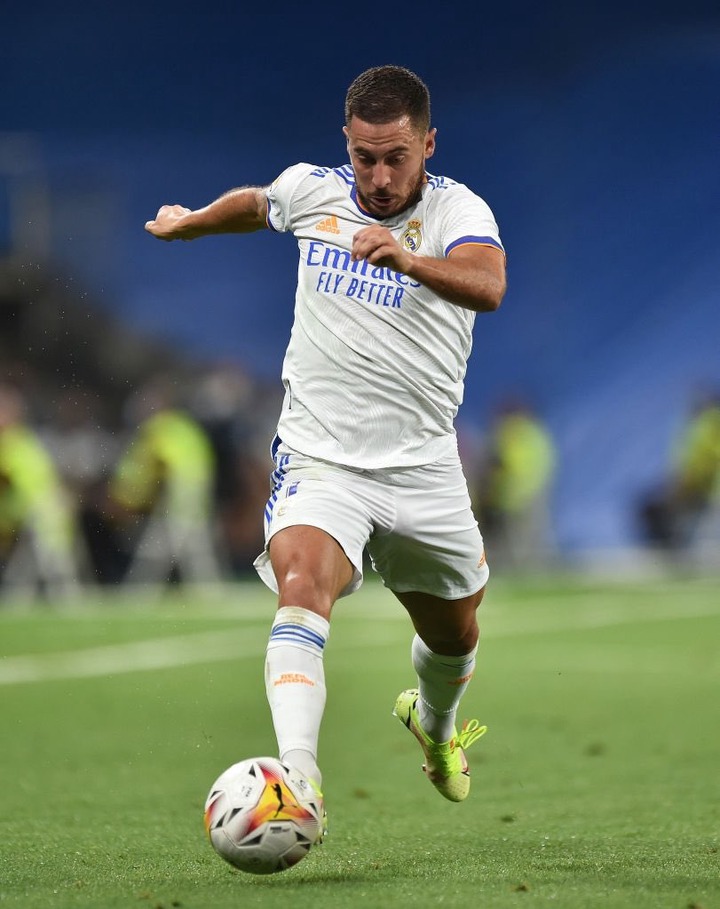