BEL 2-3 FRA: What Tuchel Needs To Note From Lukaku's Performance Against France

The international break is still on, and the ever thrilling football action continues to rock the airways especially in Europe. The UEFA Nations League witnessed two big sides go head-to-head at the Allianz arena, Belgium and France battled it out in the second semi-final fixture of the UEFA Nations League but France emerged victors after a hard-fought battle against the top ranked Belgian side. 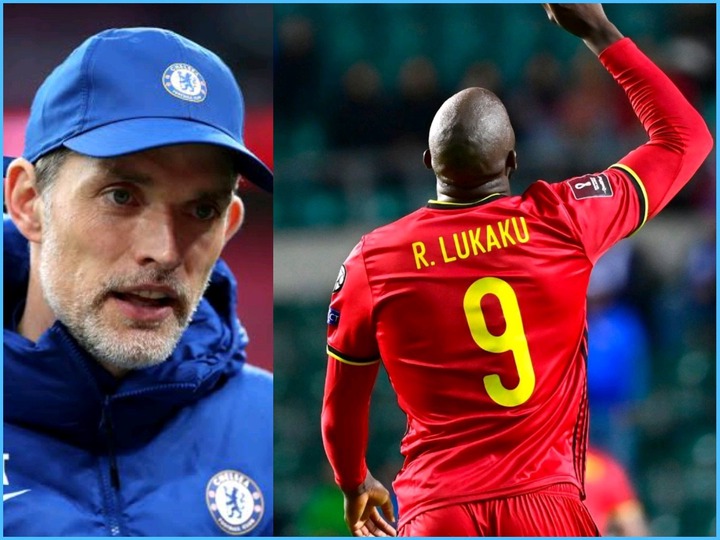 Didier Deschamps led Les Bleus side put up a tough fight against Roberto Martinez side, edging the red devils 3-2 to pick their ticket to the finals of the UEFA National League after a brilliant performance at the Allianz Stadium. Real Madrid striker Karim Benzema, PSG fast rising star Kylian Mbappe and Theo Hernandez got their names on the score sheet to send France through to the finals. With France win over Belgium, they are set to take on the La Roja of Spain in the final of the highly talked about UEFA competition on the 10th of October 2021. One player who was instrumental in Roberto Martinez side is the 'beast' himself, Romelu Lukaku. The Chelsea striker was in action for Belgium, representing his country and giving his all to see his side progress to the finals. Duing the game, fans of the striker and the Blues watched the game to see how well Romelu Lukaku would perform for the team.

The game against France had a number of talking points and two things were noticed and pointed out in Lukaku's game, which many believed Chelsea manager Thomas Tuchel needs to learn from in order to obtain full performance from the Belgian.

There's a need for Tuchel to help Romelu Lukaku build a better understanding with his Chelsea teammates:

A Chelsea fan go goes by the name 'Harvey' pin pointed the difference between Romelu Lukaku's performance when playing for Belgium and Chelsea.

Analysis: It's quite obvious that Romelu Lukaku is struggling to get his full footing at Chelsea. There's seems to be lack of synergy between Lukaku and his attacking partners. The attacking players at Chelsea are yet to understand Lukaku's style of play fully, Mason Mount, Havertz and Ziyech are yet to link up well with Romelu Lukaku this season. 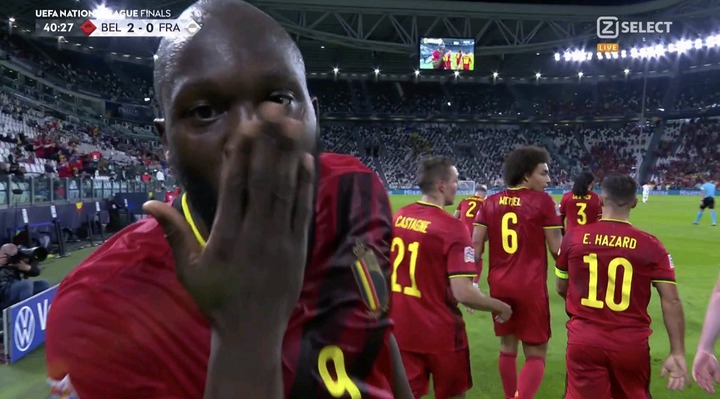 There has been many instances where Mason Mount and Kai Havertz have chosen to go for goal alone rather than pass to Romelu Lukaku.

Vuyo described Romelu Lukaku as a shooter who is a threat to any defence especially in critical situations such as counter attacks. Thomas Tuchel has a lot of work on his hands to ensure that Romelu Lukaku returns to his goal scoring mode in the EPL.