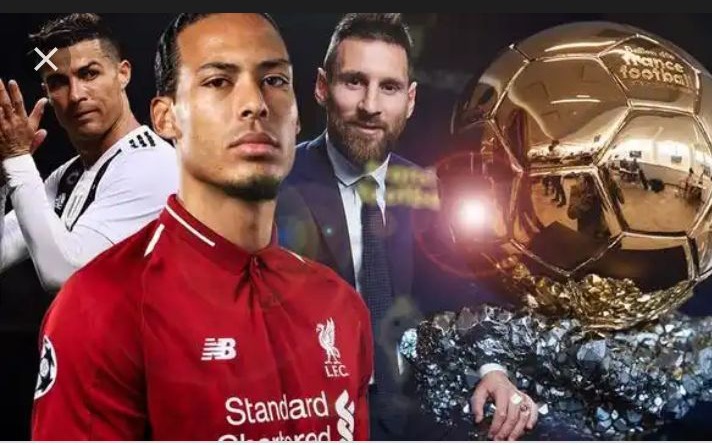 In recent times the Ballon d’Or has taken on a central focus in the minds of players. Nowadays, it’s not uncommon to hear players having Ballon d’Or clauses inserted into their contracts, stating that if they win that bastion of individualism, they will be financially rewarded for doing so. Down the years there have been players who have been justly rewarded for their year of brilliance, other choices have been equally as head-scratching. These are five mistakes that the voters of the Ballon d’Or got wrong, and who should have won instead.

5. Michael Owen (2001) should have been Raul Gonzalez or Oliver Kahn:

Owen became the first Englishman since Kevin Keegan in 1979 to win the highly-coveted Ballon d’Or in 2001. It came following his exploits in the 2000/01 season, where he inspired Liverpool to a treble. The former Real Madrid striker scored 24 goals in 46 appearances across all competitions, and also played a big role in England’s qualification for the 2002 World Cup. But beating Real Madrid’s Raul Gonzalez and Oliver Kahn of Bayern Munich to the prize was a bit too much.

The Italian defender had a marvelous season with the Italy national side, helping his team to win the 2006 FIFA World Cup after his great performances. Cannavaro won the tournament and that took him to be honored as the Ballon d’Or winner. It was the first time a defender won the trophy, but many fans expected Samuel Eto’o to claim the prize instead. If it wasn’t Gigi, Thierry Henry was the other one expected to win the honor as he played in both the Champions League and World Cup finals, finishing as runner-up in both competitions. 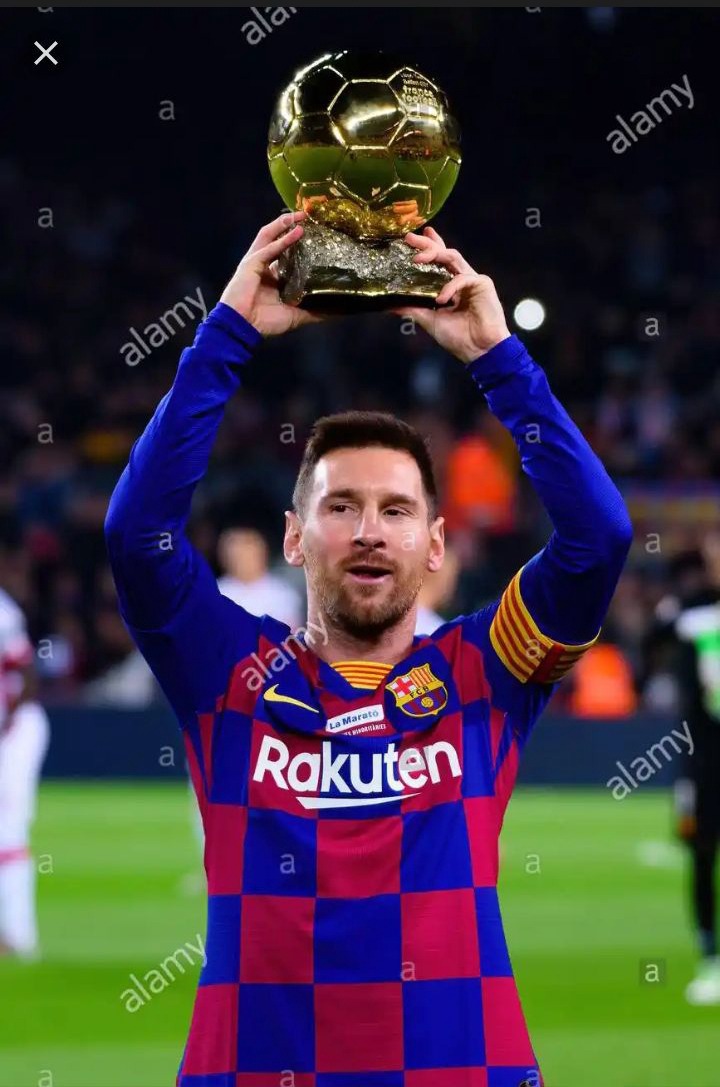 3. Lionel Messi (2010) should have been Wesley Sneijder or Xavi:

Ask any football fan for their prevailing memory of 2010 and they’ll likely reply with Spain’s World Cup win. On the back of becoming the first country to win the tournament outside of their own continent, it was thought one of La Roja duo Andres Iniesta and Xavi would reign supreme. Instead, it was their Barcelona teammate Messi – who, let’s be fair, wasn’t bad. Yet Wesley Sneijder was also hugely impressive that year for the Netherlands and the midfielder felt hard-done-by after a treble with Inter.

2. Cristiano Ronaldo (2013) Ronaldo should have been Ribery:

The Real Madrid forward was phenomenal in 2013, but it wasn't without controversy when Pele opened the envelope and read out his name. His 66 goals in 56 games weren't enough to convince some people that the trophy shouldn't have gone to Franck Ribery, who had played a starring role in Bayern Munich's treble. The Frenchman only came third, with Messi second. 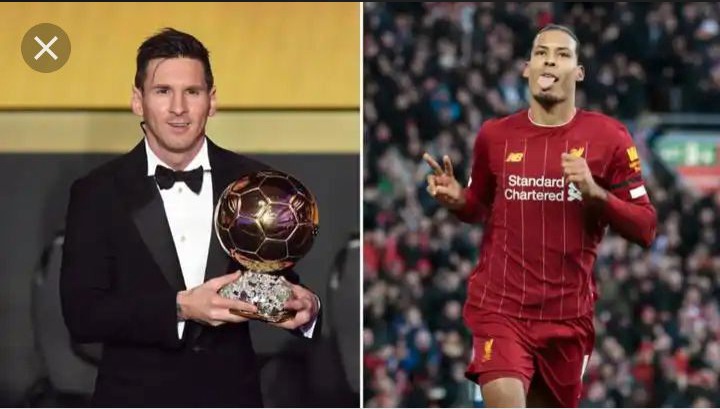 As previously stated, Liverpool’s Virgil van Dijk was robbed of the Ballon d’Or in 2019. The most egregious part about Van Dijk losing was that the centre-back outplayed 2019 winner Messi in the Champions League semifinal second leg just month earlier. Van Dijk was not only the best defender in the world in 2018-19, but he transformed a Liverpool team helping them to qualify for two straight Champions League Finals. They won the 2019 edition of the tournament embarrassing Messi and Barcelona along the way in the greatest comeback in Champions League history. Messi did win La Liga with Barcelona as Real Madrid failed to put up a fight post-Ronaldo. However, Barcelona lost the Copa del Rey Final to Valencia in shocking fashion. Regardless of the goals scored by Messi, he wasn’t the most important player to his side nor the best player in Europe.