Football’s Greatest Redemption Stories You Need To Know As Fans

By Betterwriter (self media writer) | 10 months ago 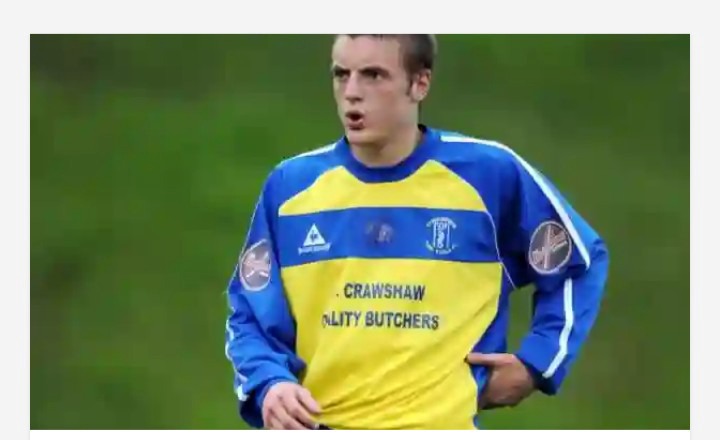 There are a majority of footballers that didn’t have the chance to make it in life but had their lives redeemed by football. Or had their football careers affected by some on and off field shenanigans.

There’s a popular cliché that’s being used to motivate people that are going through some turbulent times in life. “When life throws you a lemon, make lemonade out of it.”

Here are the football Players who had their lives turned around through the round leather game. 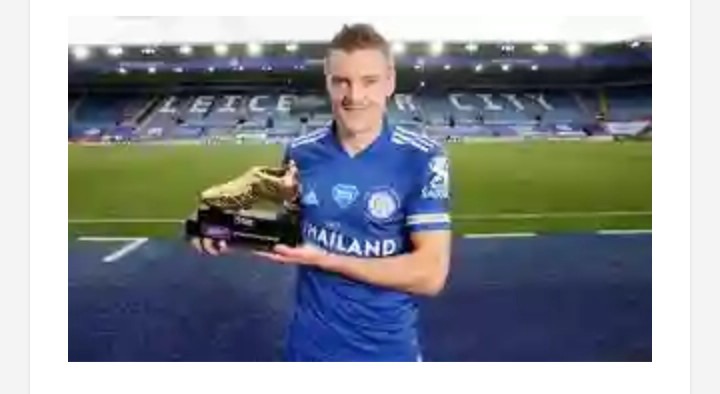 Ever wondered why Jamie Vardy was tagged as a ‘late bloomer’? It was due to the series of challenges he faced on his way to the top.

At the age of sixteen when most footballers are already at different clubs as an academy player, Vardy was released by Sheffield Wednesday and turned to a non-league footballer.

At this time, Vardy was earning $40 per-week and he was working in a factory to make ends meet.

In 2007, Vardy was convicted for assault after an incident outside a pub and had to play matches wearing an electronic tape.

As if those calamities weren’t enough, there was a curfew that affected Vardy’s playing time despite not playing standard league football.

But nothing could stop Vardy. His 31 goals in a promotion and title winning season with Conference side Fleetwood Town, propelled him to landing a transfer to Leicester City.

He’s now won the Premier League with the Foxes as well as the Golden Boot, played in the Champions League and represented England at the 2018 FIFA World Cup in Russia. 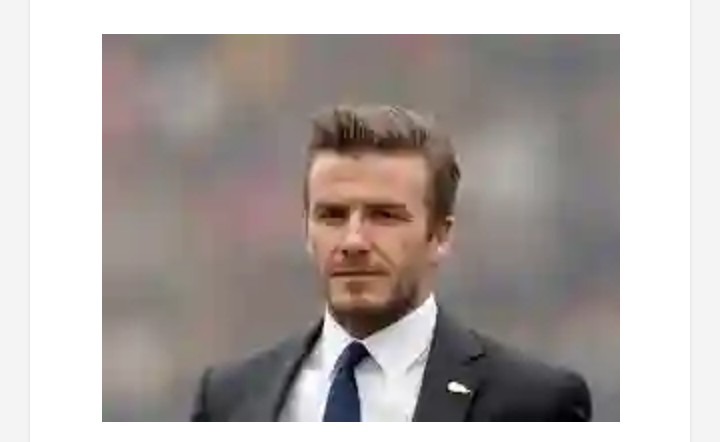 Beckham is a hero for both Manchester United, England and Real Madrid. But during the 1998 FIFA World Cup in France, he was a villain. He lost it against Diego Simeone and was red carded by Danish referee, Kim Milton Nielsen.

While at ten men, England lost to Argentina via penalties in the second round. Back at home, he was loathed and had to withstand some unconducive and unfriendly gesture from the English fans.

Beckham redeemed himself in the very last match of England’s qualification for the 2002 World Cup against Greece. He gave his all, and scored the decisive goal at Old Trafford that clinched a place for the Three Lions at the 2002 Mundial. 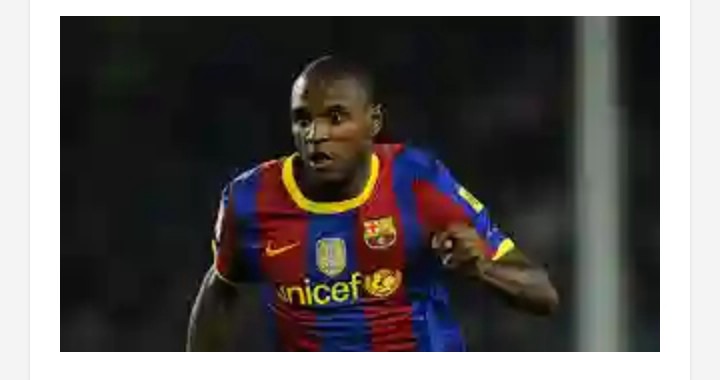 Abidal had the world at his feet when cancer struck him in 2011. “I was very thin and before a game, I made a video to send to the players to cheer them up and support them.”

“Do you know what Messi told me? Don’t send us things like that anymore because it hurts us.” Eric Abidal, Daily Mail, 2011. 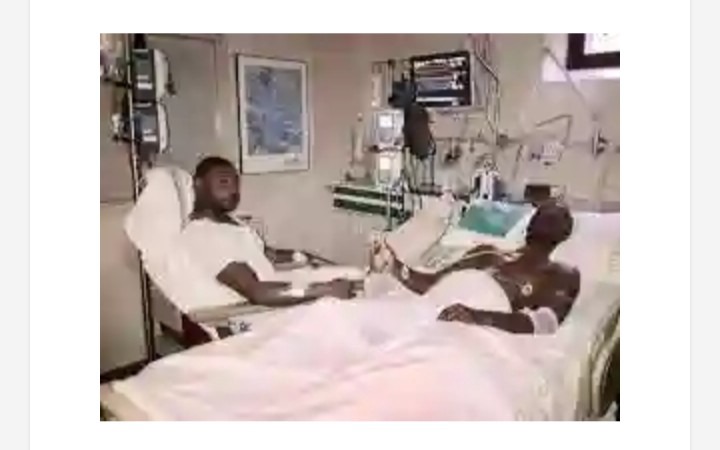 To honour him, Carles Puyol gave him the captain’s armband so that he could lift the UEFA Champions League trophy. In 2012, Abidal’s situation got worse as it became necessary for him to go for a liver transplant surgery.

The French left-back made a second comeback winning another LaLiga title and the Greek Super League in his final playing season. 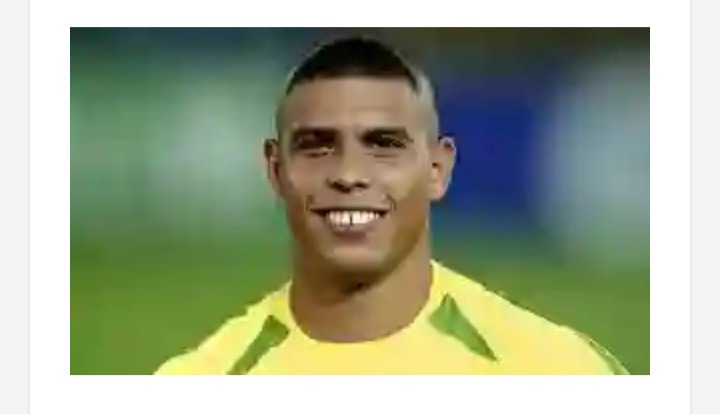 Fast forward to when Ronaldo broke the world transfer record in 1997, moving from Barcelona to Inter Milan. He was the best in SerieA and bagged the 1997 Ballon D’or.

Ronnie during his first two years at Inter was a phenomenon and ironically, that was when everything went wrong for him.

He lost the 1998 World Cup Final having survived a heart attack and seizure on the eve of the final. things got worse in the following season when he ruptured his knee ligament and in his comeback against Lazio, he ruptured it again. 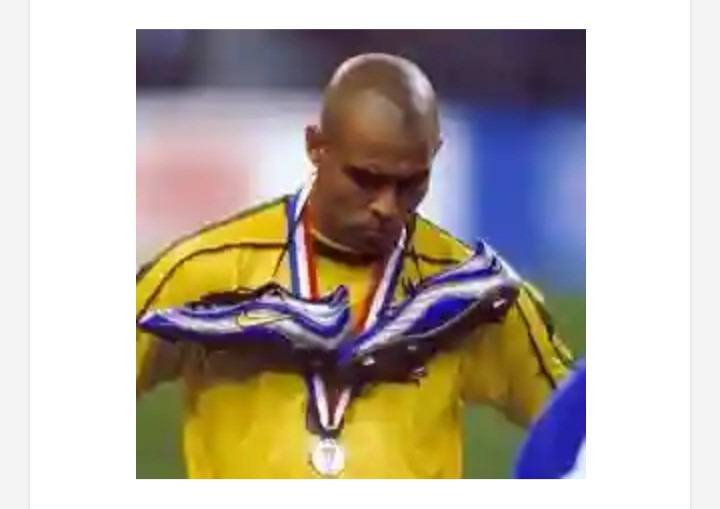 Many thought it was the end for Ronaldo but he prepared his rebirth for the 2002 World Cup. His eight goals including the double in the final against Germany made Brazil World Champions for the fifth time in the history of the World Cup. 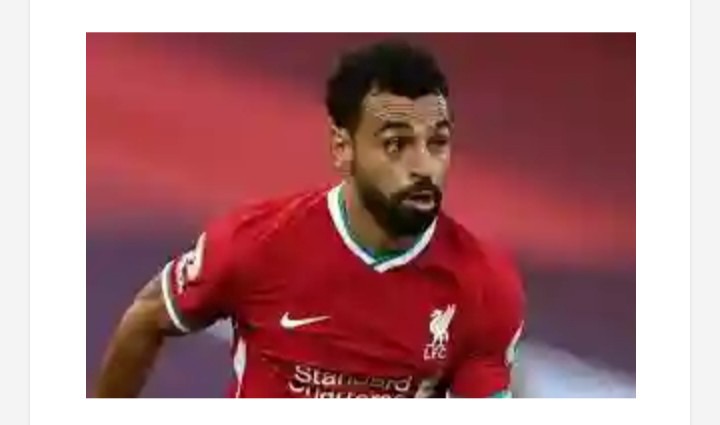 Mo Salah was making his way in Egypt when the Port Said Massacre took place which prompted the Egyptian football to be canceled in 2012.

He was loaned out from Chelsea season after season under Jose Mourinho. But it was Jurgen Klopp who saw the real Mo Salah.

‘The question is what did you not see in him? When he was at Basel, we played them with Borussia Dortmund and we didn’t know him. It was unbelievable!” Jurgen Klopp, Telegraph, 2019. 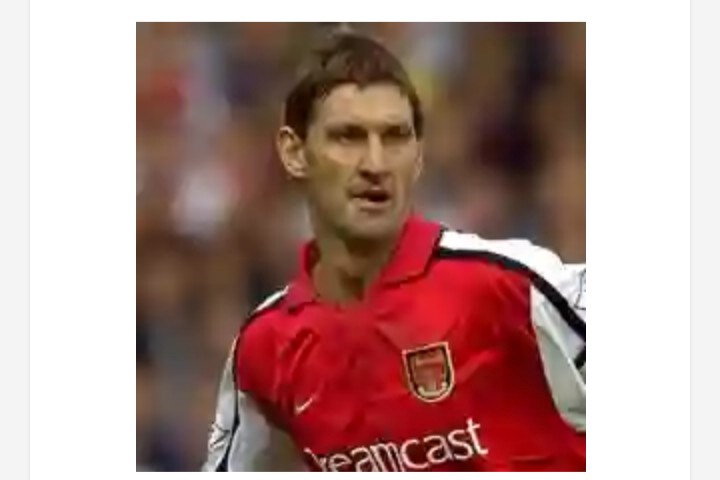 Tony Adams was a one club man who played over five hundred matches and captained Arsenal in three different decades all despite fighting his alcohol addiction.

It was 1990 when Adams crashed his car into a wall. When he was diagnosed, his alcohol level was found to be four times the legal drink drive limit. Tony Adams was subsequently sent to four months in prison. 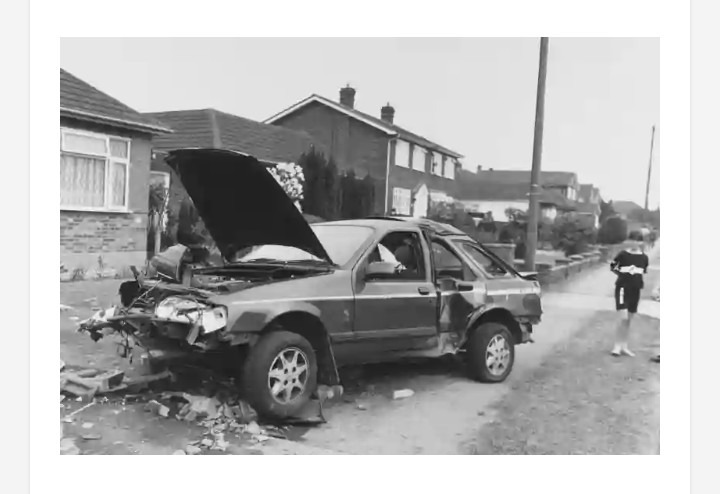 And when he came out, his people were already waiting for him. However he wasn’t added to the senior team immediately. He played for the reserves against Reading and 13,000 Arsenal fans attended the match.

This show of support for the English man and the arrival of Professor Arsene Wenger in 1996 made Adams’ redemption possible and turned him into a Gunners’ legend.