Bruno Fernandes has been a revolutionary signing for Manchester United on and off the pitch and his leadership credentials are clear to see. 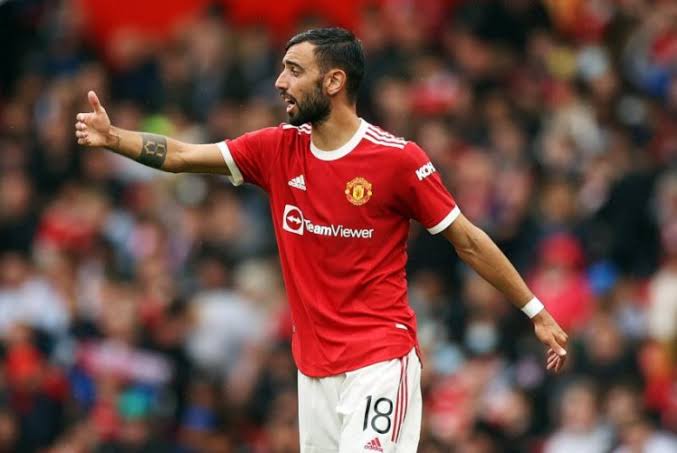 When Bruno Fernandes was signed in January 2020 United knew what they were going to get on the pitch, what they couldn't be as confident about was what they are getting off it.

Fernandes' stats at Sporting Lisbon spoke for themselves and his high-risk style settled seamlessly into the Premier League with United. His impact has been remarkable from the moment he slotted in as United's No. 10 and transformed their attacking play.

Apart from banging in goals and creating scoring opportunities for teammates, he is also a fiercely competitive leader, which was evident from his early outings for United when he wouldn't think twice about issuing orders to teammates and letting them know if they were not up to his exacting standards. 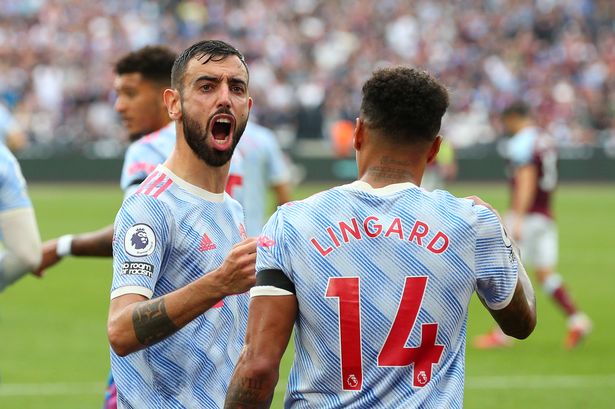 Fernandes' desire to win has been regularly spoken of by Ole Gunnar Solskjaer.

Fernandes is not just a leader demanding high standards from his mates, he can be a compassionate one as well and it is clear that he has had an influence on Jesse Lingard's return to form.

In his interview for The Players' Tribune on Thursday, Lingard said: 'Bruno Fernandes referred to me as the best player in the Premier League. Me!! Can you believe that? That's coming from Bruno! 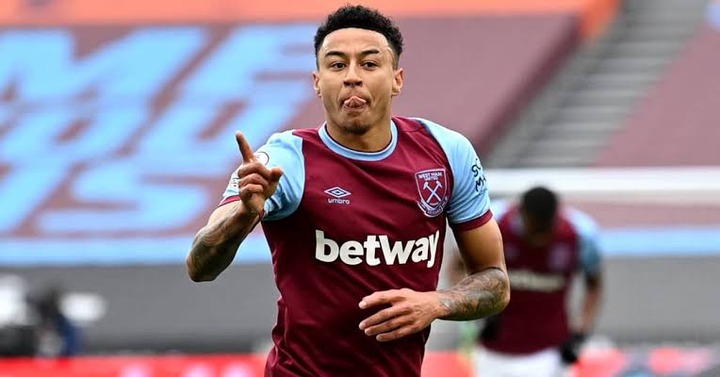 'I've got a lot of love for Bruno. He was dropping messages of support throughout my loan. To get that recognition from someone at his level was just amazing.'

One more good thing about Fernandes is that he is always quick to divert praise to teammates when they deserve it, despite being United's main man since his arrival. 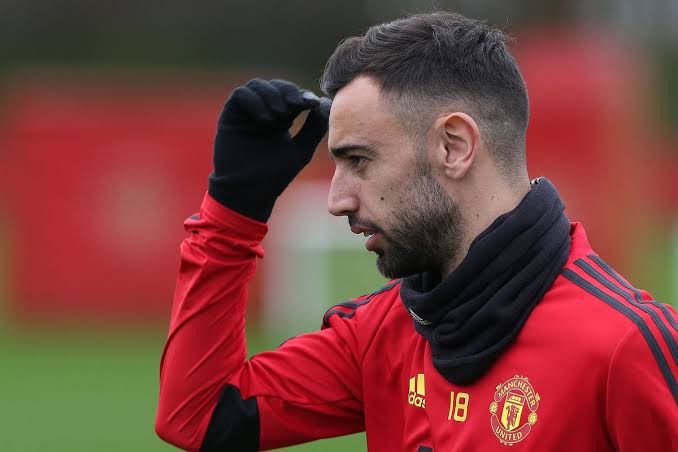 He praised David de Gea for his saves that kept United within the reach of the game in the 2-1 victory over Villarreal. When he teed up Alex Telles for the equaliser in the same game, Fernandes was quick to move the conversation on from his assists to the left-back beautiful goal.

With Harry Maguire set to be absent again this weekend with a calf injury, Bruno will captain United for the third time in a row and it is clear he is now the established vice-captain in the squad. 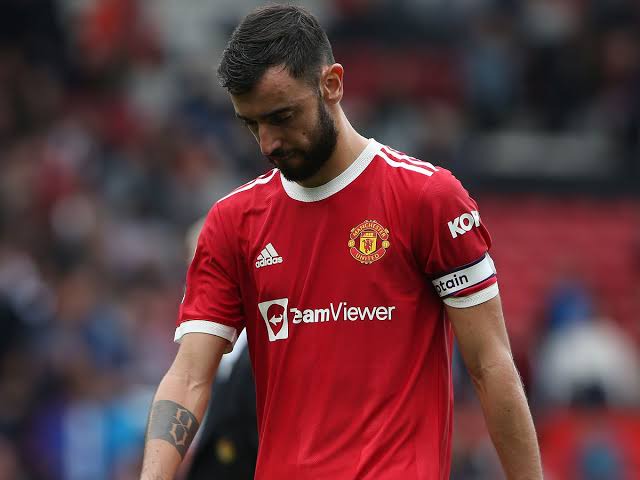 That is the evidence of the leadership he has shown since his move from Sporting Lisbon and Lingard's example of the way he communicates with teammates is a testament to those qualities.

Do you think Fernandes is the true leader in the squad and will continue impacting players?