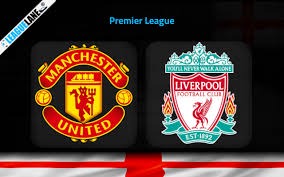 According to reports, Ole Gunnar Solskjær is on the verge of being sacked. The Manchester United board has three names in mind to replace him, and Zinedine Zidane is one of these names. Below is a list of three players Zinedine Zidane could sign if appointed as Manchester United manager: 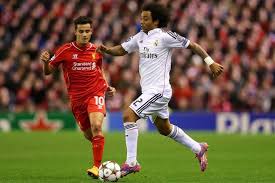 The French manager has always been a fan of Marcelo since his time at Real Madrid where he won the UEFA Champions League three times in a row with the Brazilian bringing a major element to the team's success.

Marcelo will be available for free at the end of the season when his current contract with Real Madrid runs out. The signing would cost Manchester United only the player's wages.

Zinedine Zidane uses different formations based on the opposition in different competitions. The 4-3-3 formation is the favourite, but the French manager sometimes uses the 3-5-2 formation for defensive stability, in which Marcelo will be a great asset. 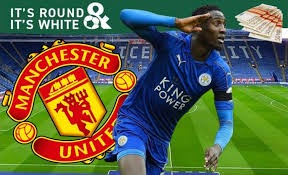 Wilfred Ndidi will serve as the Casemiro of his new team. We have all witnessed how Zinedine Zidane made Casemiro an integral part of his Real Madrid team. The same could be done with Wilfred Ndidi.

Wilfred Ndidi is valued at €60 million and he could cost Manchester United a huge transfer fee, but the investment will be a great one. 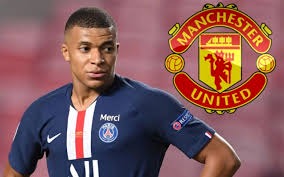 Manchester United could provide great competition for Real Madrid with the signing of Kylian Mbappe in the summer transfer window if Zinedine Zidane becomes the manager of the team.

Kylian Mbappe has revealed that Zinedine Zidane is one of his favorite players and he would love to play under the management of the French legend and manager.

Kylian Mbappe is still very young and he will become 23 years old in December. With a year ahead of him, he could sign for Manchester United while still pursuing his dream of playing for Real Madrid when he turns 26. 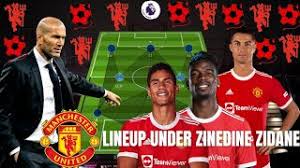 Opinion: Share your thoughts about these points and comment on the names of the additions you want to see at Manchester United.