Albert Moreno has portrayed himself to be an arch-enemy of the Manchester United football club. As former Liverpool players, we understand the massive rivalry between the two EPL clubs. However, Moreno was extremely disrespectful after Villareal defeated United in the Europa League final. He made a video in the dressing room yelling the words 'Manchester United aet out! Reds [Liverpool] get in!' He used the f-word on the club as well, heaving more pain on the part of the heartbroken United players. 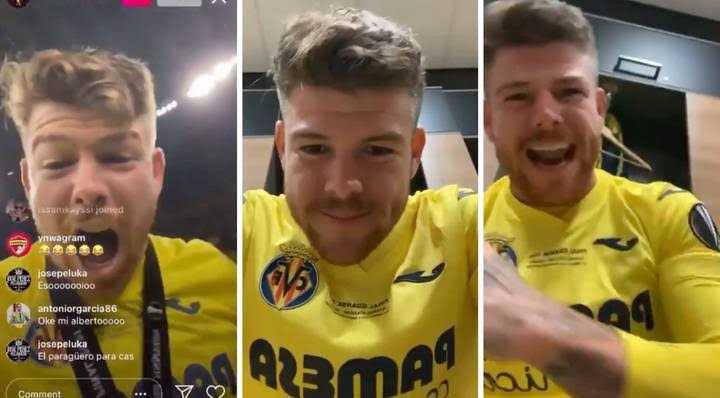 There is nothing wrong in celebrating a win but insulting the legacy of a club is off the mark. It's way bigger than Moreno. I call it a childish act that portrays a high level of insensitivity. Did they win the game through the penalties not even in a proper 90 minutes match, why celebrating so heavily like that? 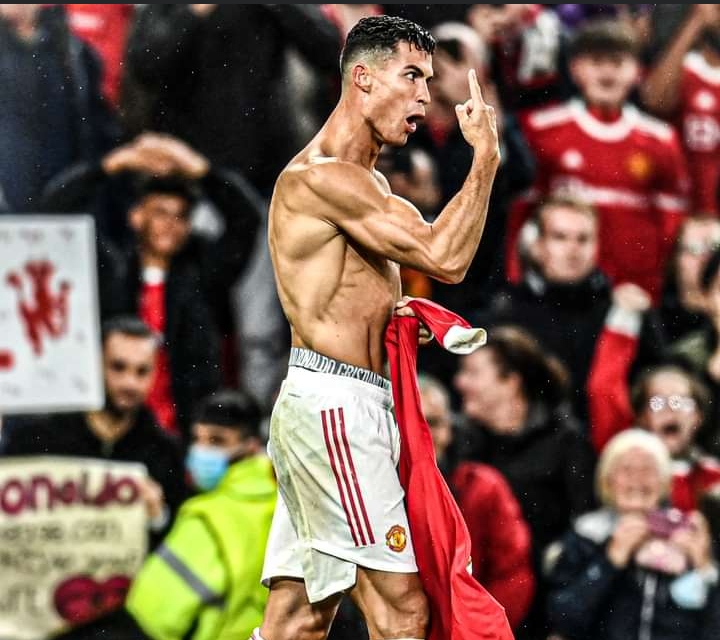 Well, Cristiano Ronaldo had to silence Villarreal and Moreno in his own way. His goal has taught Moreno how to celebrate properly after a win and has stopped an impending troll from him as well. If he could celebrate a draw as extravagant as that, I wonder what he's gonna do if they had defeated United at Old Trafford. I mean, only folks in Liverpool are capable of taunting United, not an average player who was outcasted by Jurgen Klopp. Ronaldo and Manchester United won it at the biggest place that mattered most for the club. The United team is not totally complete and there is still very much work to do for Ole and his boys, writing them off from the remaining tournaments is out of context. They just need to have their full squad locked in and train more to understand each other better.

Villareal on the other hand is in a very delicate position of not qualifying into the Champions League round of 16, they are in the bottom position in the table with only one point. I guess Moreno wouldn't be so joyous after his club suffered their first defeat to Manchester United, perhaps it's time to reflect on his actions.