7 of Football’s Most Famous Swap Deals

When it comes to football transfers, cash for player transactions are the norm, yet there have been a number of high-profile swap agreements throughout history. It's difficult to ensure that both clubs receive fair compensation, and in the past, one side has typically gotten the better deal. We've looked back at some of the most historic football trades, with various degrees of success. 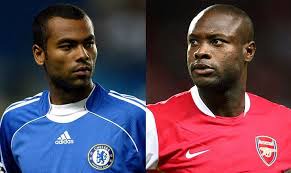 While Italy clearly dominates the player-swap market, it's a rare occurrence in England—especially among the Premier League's top clubs. After Chelsea paid Arsenal £5 million and William Gallas to recruit Ashley Cole, the discussion about who got the best deal was raging at the time but seven years of service, the majority of his England caps, and eight major trophies led to the Blues coming out on top. Gallas spent four years at Arsenal, winning nothing, before joining Tottenham Hotspur in north London. 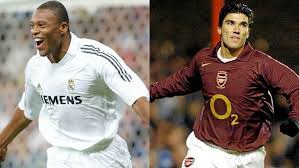 With Reyes eager to return to Spain, Arsenal finally agreed to a loan-swap deal with Real Madrid, moving the winger to the Spanish capital in exchange for Julio Baptista. In his one season at the Emirates Stadium, the Brazilian only scored three league goals and failed to make an impact for the Gunners. Los Blancos, on the other hand, employed Reyes more frequently as they went on to win La Liga that year. 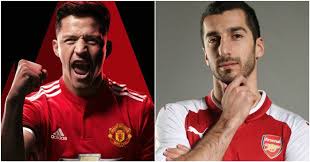 Remember how this was touted as a win-win situation for both teams? It seems like such a long time ago. As Sánchez's contract was about to expire, the Gunners made a deal with United to send the Chilean to old trafford, while Mkhitaryan went the other way. Despite this, neither side has benefited from the transaction, as both players are now in in Italy. 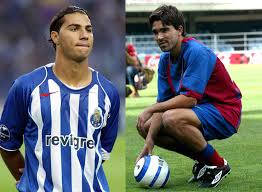 Deco became a sought-after player for many European teams after winning UEFA's Club Footballer of the Year award in 2004. The inclusion of Quaresma, however, swung the deal in Barcelona's favor, with Porto delighted to get the services of the young Portuguese star. Despite numerous seasons of impressive defenses in Portugal, Quaresma was unable to consistently perform for the Drages. His compatriot, on the other hand, proceeded to excel on a larger platform, helping the Blaugrana win five titles and solidifying his reputation as a modern midfield legend. 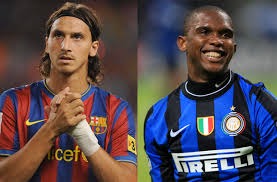 In 2009, Zlatan Ibrahimovic signed a five-year contract with Barcelona to end his three-year stay at Inter Milan, for a fee of £40 million and the transfer of star striker Samuel Eto'o to Italy. Ibrahimovic spent only a year at the Nou Camp before joining AC Milan in 2010 after falling out with Pep Guardiola. It was one of the few disappointments in his glittering career. Under Jose Mourinho, Eto'o prospered in Serie A, earning the domestic title and a Champions League winner's medal. 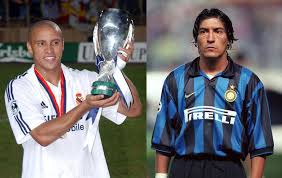 In 1995, Chilean striker Ivan Zamorano was one of Europe's most coveted attackers, scoring 28 goals in 38 games to help Real Madrid win the Liga title. However, the emergence of Raul forced him out of the team, and he joined Roy Hodgson's Inter in exchange for left-back Roberto Carlos. Although Zamorano was far from a failure. 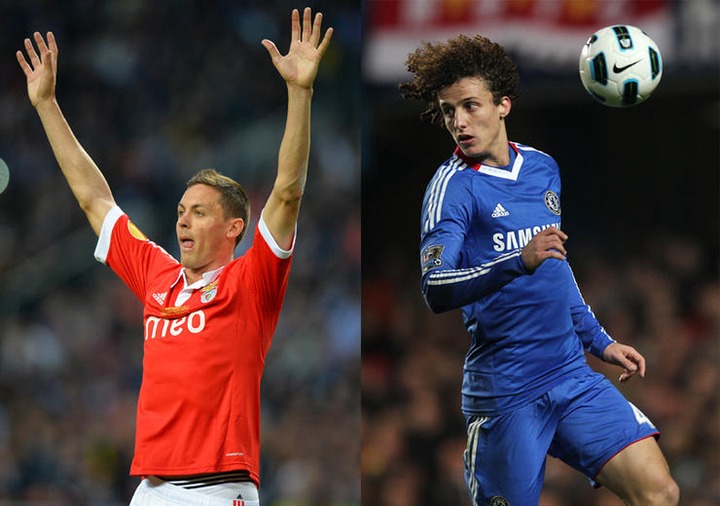 Chelsea's policy of hoarding every talented young player results in some unusual transfers. In 2011, the Blues swapped no-nonsense midfielder Matic for centre-back Luiz, who had been a significant player for Benfica but is in every way the polar opposite of Matic. After an outstanding period with Benfica, Matic returned to Chelsea to play alongside Luiz (who had gone to join PSG and then returned) in their Premier League-winning campaign of 2016/17. Matic is now at Manchester United.