Former Chelsea winger and German international Andrea Schurrle made a shocking decision to quit the beautiful game of soccer at a tender age of 29. He revealed he has been considering it for a long time before he finally pull the plug. 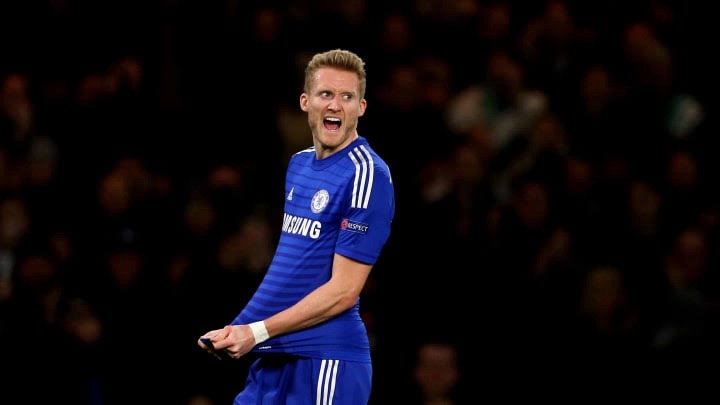 The Bayern Leverkusen winger terminated his contract with Borussia Dortmund on Wednesday with one year left for him. He was expected to hunt for a new club before he made the shocking revelation.

The 29-year-old revealed his personal struggles in the game was the reason he bade fairwell to the game. He told German site Spiegel .. Schurrle said the retirement had been on his mind for a very long time.. he hinted on pressure of the game, everyone is expecting you to perform constantly without considering your own personal challenges. 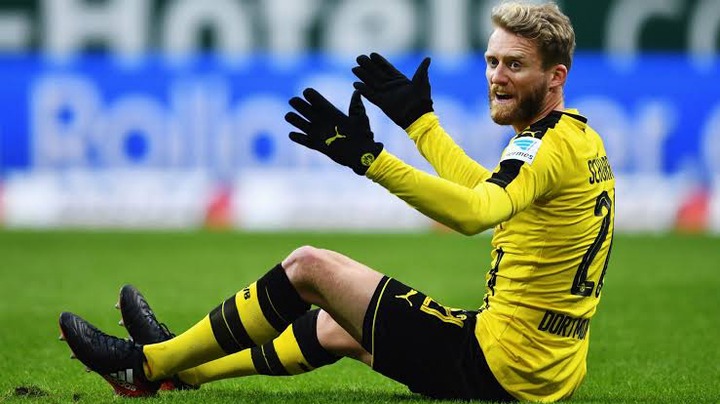 During his time as a professional, Schurrle featured for top sides including Chelsea, Borussia Dortmund and Bayern Leverkusen. His most iconic moment was in 2014 when he laid the assist for Mario Gotze to score the wining goal in the World Cup final as Germany emerge Champions over Argentina.

He made a total of 400 appearance, scoring 110 goals and providing 51 assist in all competitions. He won the 2014/2015 Premier League title with Chelsea