By Fameman (self media writer) | 17 days ago

Arsenal have turned their attention to the center of the pitch after beefing up other areas this summer, with rumors linking them to a move for Lazio midfielder Sergej Milinkovic-Savic. However, if the latest reports are correct, the deal won't be easy for the Gunners. Arsenal have been in touch with Lazio about a potential transfer, according to Calciomercato (via TeamTalk) after rumors surfaced that the Serie A club are willing to sell the player for a small fee. 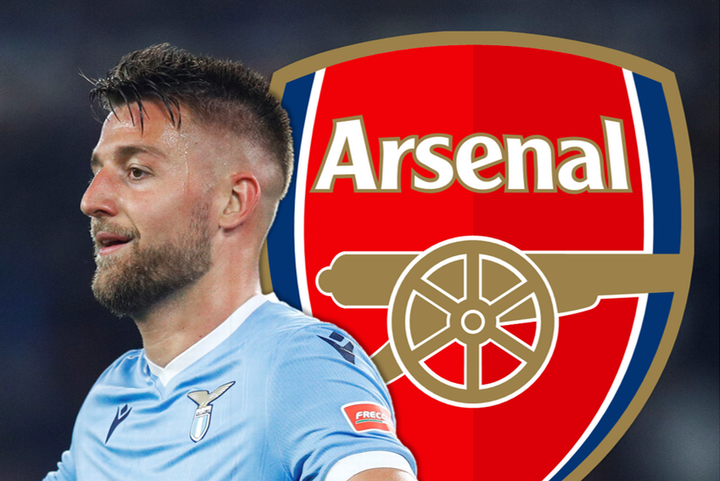 Lazio director Igli Tare is said to have recently traveled to London to meet with the Premier League giants. According to the report, the Londoners now face two major obstacles in their bid to land the midfielder at the Emirates Stadium this summer, despite rumors that Lazio were ready to reduce the rating for the player, Arsenal technical director Edu was reported said surprised by the valuation of Serie A clubs (70-80m). That was more than the Premier League club hoped to pay for the player. 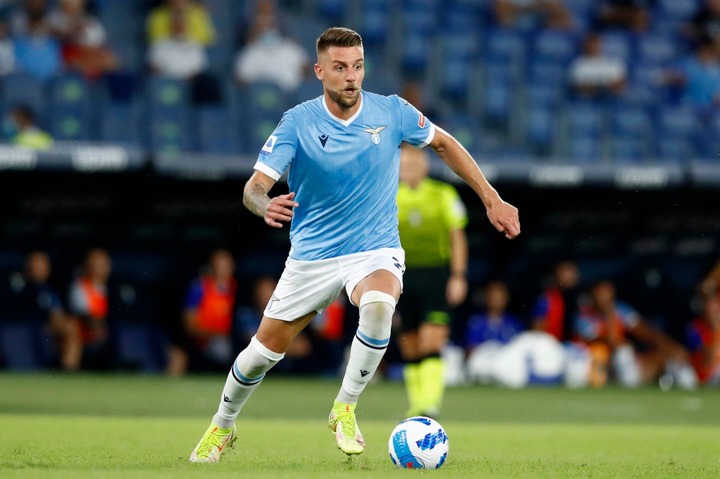 Secondly, Arsenal have learned that Milinkovic-Savic wants to stay at Lazio and is an important part of the club's future plans. The Gunners' hunt could be coming to an end as Mikel Arteta seeks to only sign players willing to play for the north London club. According to the report, Lazio director Igli Tare met with Chelsea about the midfielder during his trip to London. After a mediocre season in the Premier League last season, the Gunners appear determined to improve next season. 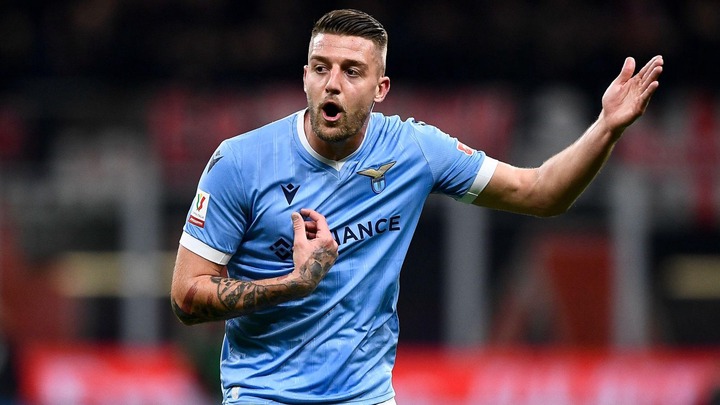 They have been one of the most active clubs in the transfer market this summer, signing the likes of Gabriel Jesus, Fabio Vieira, Matt Turner and Marquinhos. Mikel Artetas' team is also doing well in the preseason, beating Orlando City 3-1 last time out. It remains to be seen what they have in the bag when the 2022-23 season kicks off next month.