Check out all Nigerian players who changed clubs during the transfer window.

By AYDEE (self media writer) | 2 years ago

A good number of Nigerians moved clubs during the 2020 summer transfer window, here is a full list of notable ones who transfered to another club. 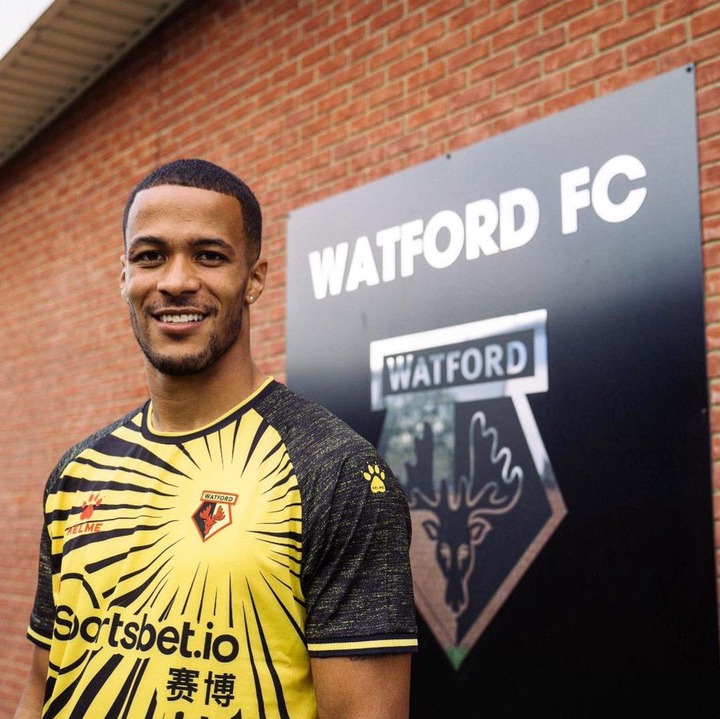 The defender moved from the Seria A to the English Championship after joining Watford from Udinese for an Undisclosed fee. 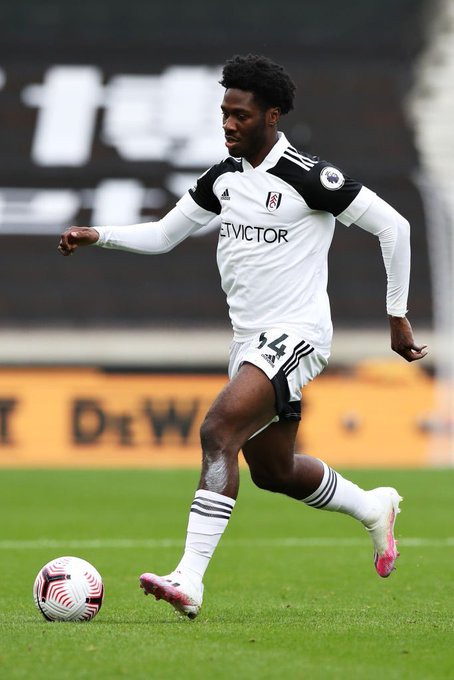 The former Chelsea man returned to England joining Fulham on a season long loan from Torino. 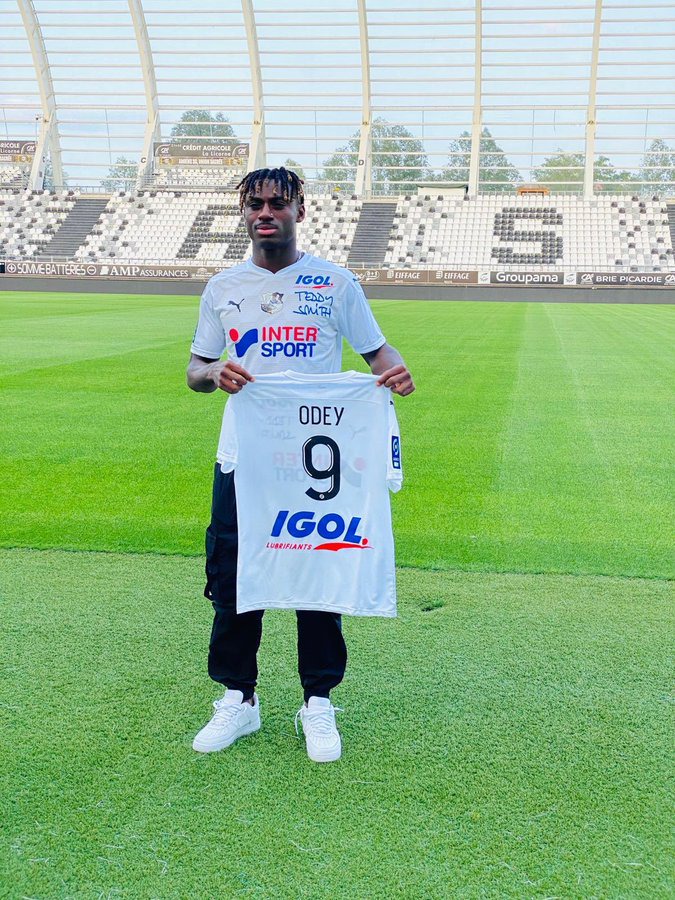 Odey transfered to French Ligue 2 side Amiens from Genk for an Undisclosed fee. 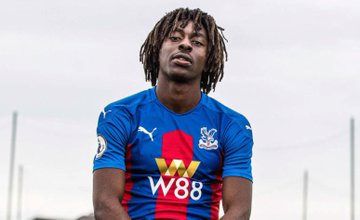 Still eligible for Nigeria at international level, the England U21 international moved from QPR to Crystal Palace for an undisclosed fee 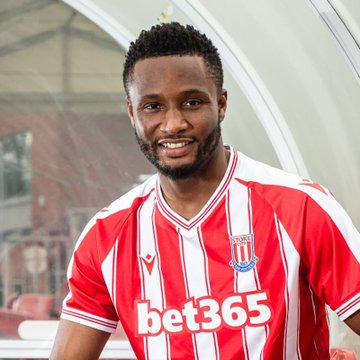 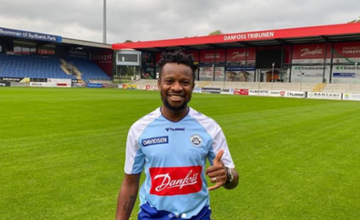 Out of favour Super Eagles midfielder Ogenyi Onazi joined Swedish side SonderjyskE on a free after terminating his contract at Denizlispor. 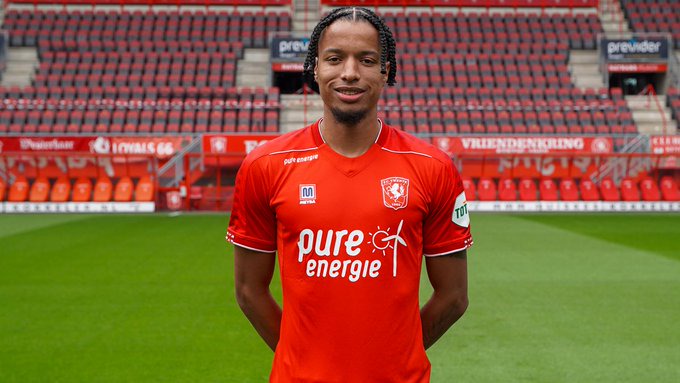 The right back arrived FC Twente on loan from Benfica. 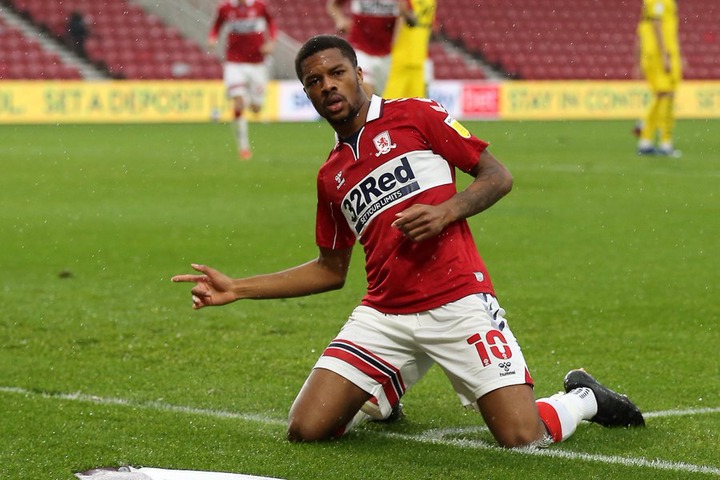 Chuba Akpom left Greek side POAK to Middleborough for a fee worth £2.75 million. 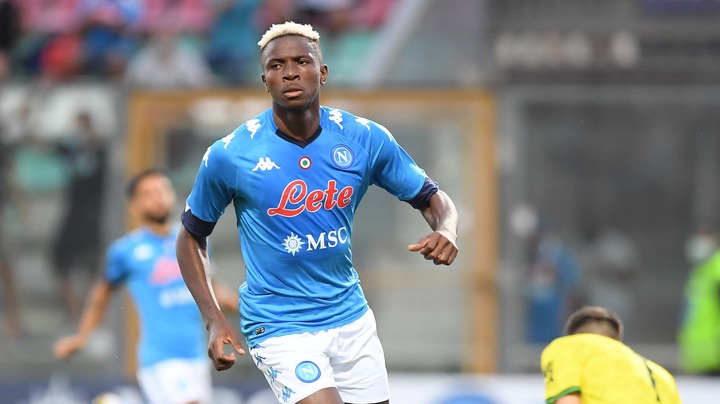 The Nigerian striker became the most expensive African player after moving to Napoli from Lille for a $96 million record fee. 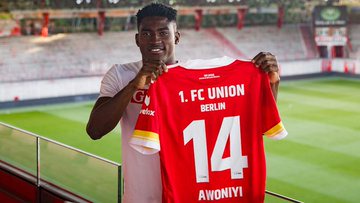 Again Awoniyi moves out on loan from Liverpool and this time to Bundesliga side Union Berlin. 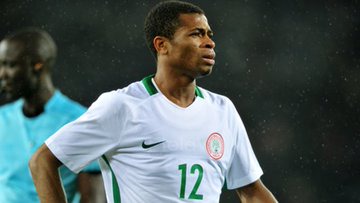 The former Enyimba man left his parent club Maccabi Haifa on loan to newly promoted side Bnei Sakhnin in Israel. Scottish side Glasgow Rangers signed Leon Balogun on a free after his contract expired at Brighton and Hoves Albion. 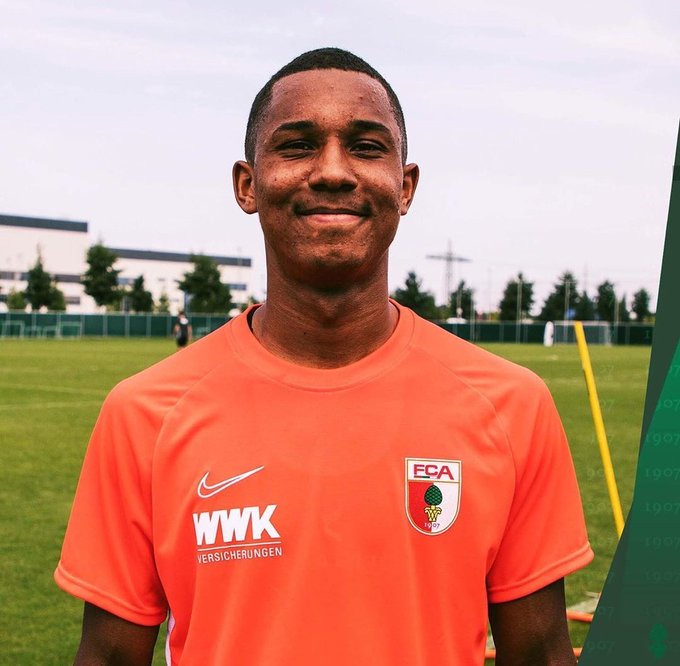 The Nigerian born teamed up with fellow Bundesliga side Augsburg from VFL Wolfsburg for €9 million fee. 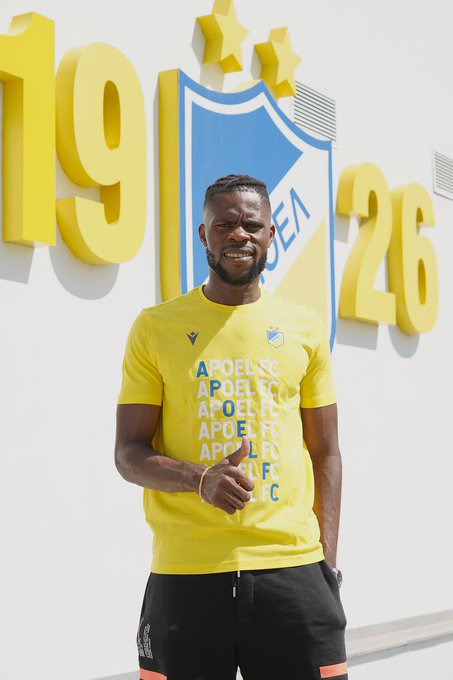 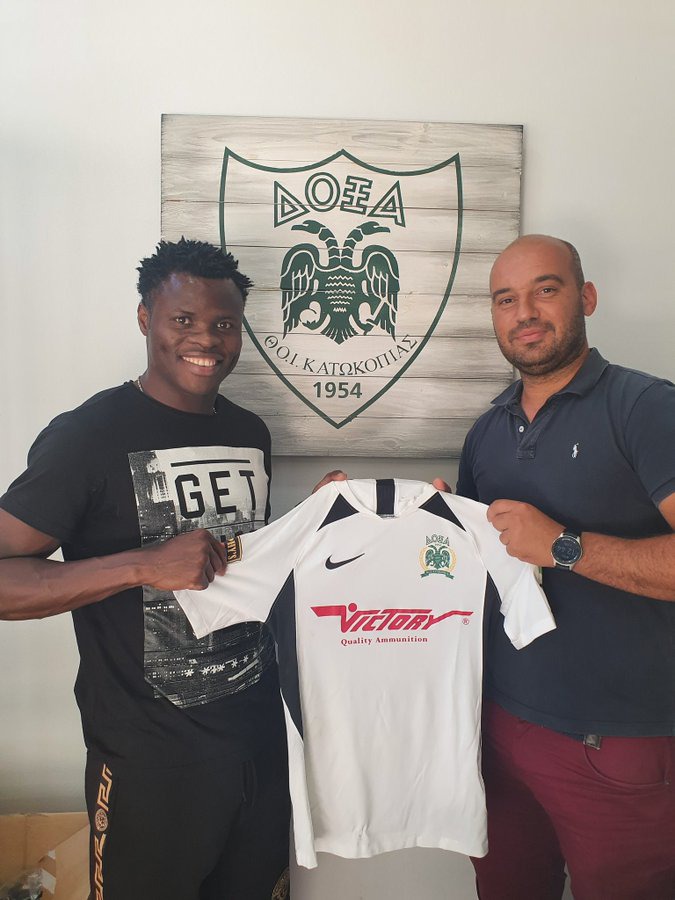 Cyrus side Doxa Katokopias captured the signing of the former Marseille defender on a free transfer. 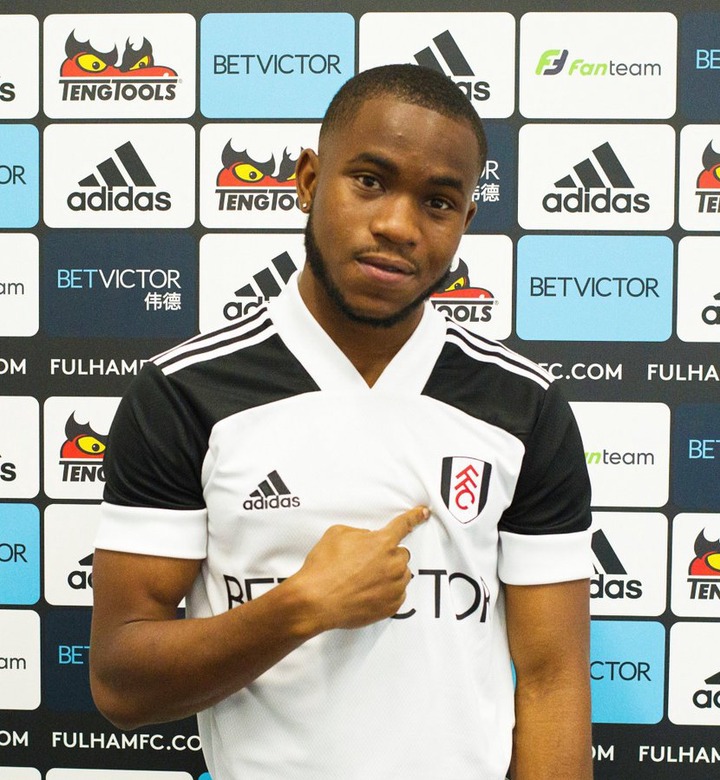 Born in England to Nigerian parent, he joined Fulham on a season long loan from RB Leipzig. 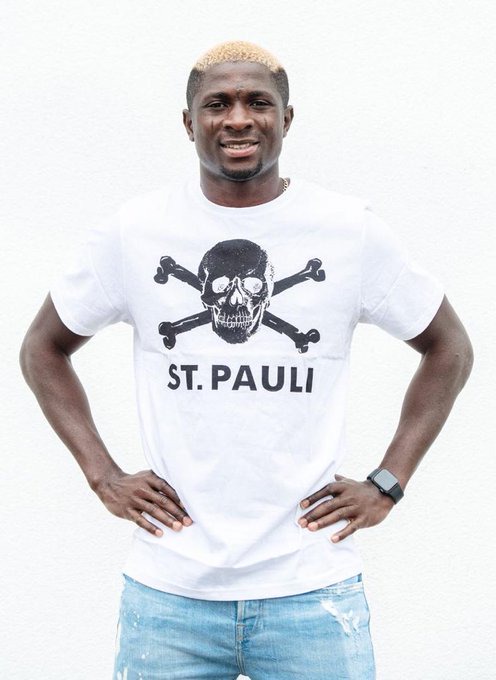 The former Nigeria U20 midfielder moved from IK Start to St Pauli for an undisclosed fee. 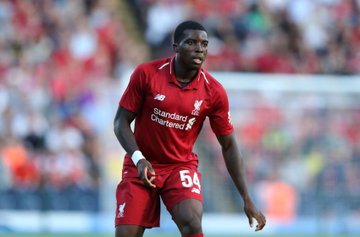 Another Nigerian loaned out by Liverpool is Sheyi Ojo. The attacker joins Welsh side Cardiff City. 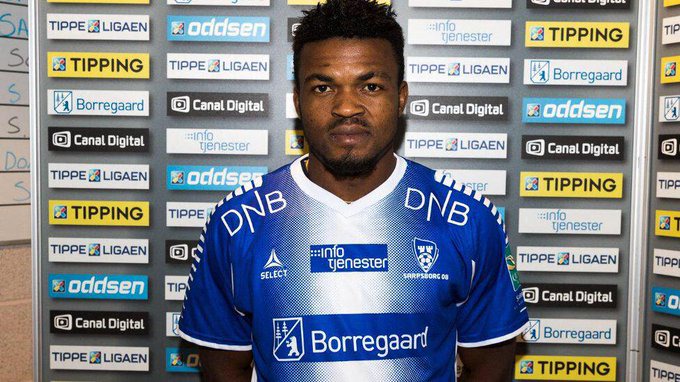 The 26 year old returned to Turkey on loan at Konyaspor from Hajduk Split. 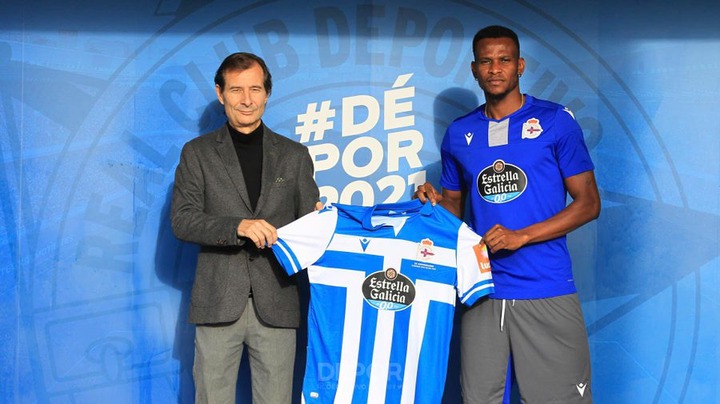 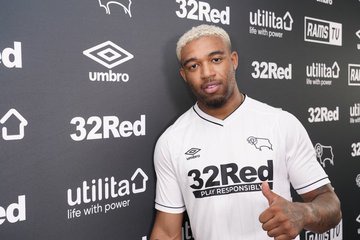 Jodan Ibe left Bournemouth for Derby County on a free transfer following the termination of his contract. The 2016 Rio Olympic bronze medalist made a €5 million move to Spanish Segunda division side Almeria from Partizan Belgrade. 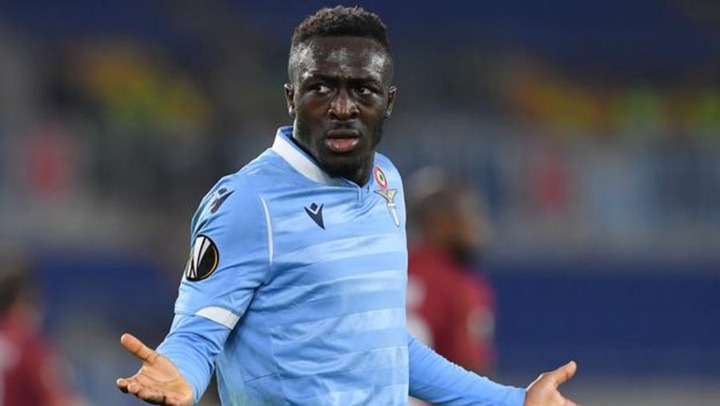 The Dutch-Nigerian forward joined newly promoted LaLiga side Cadiz on loan from Lazio. 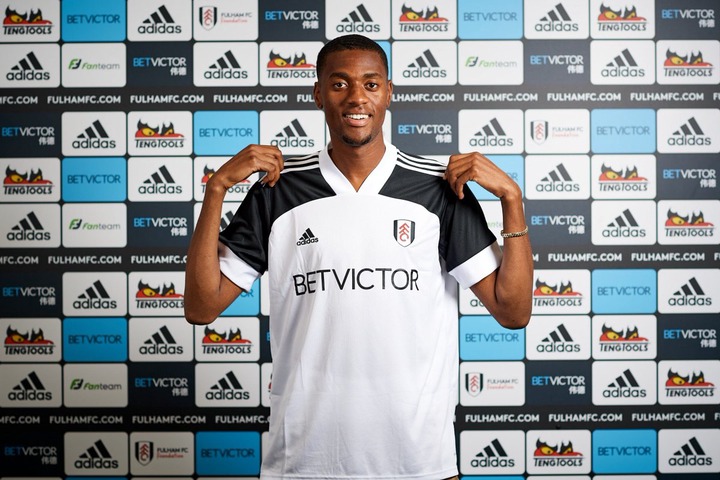 The defender who has reportedly committed his international future towards Nigeria moved away permanently from Manchester City after joining Fulham on deadline day. 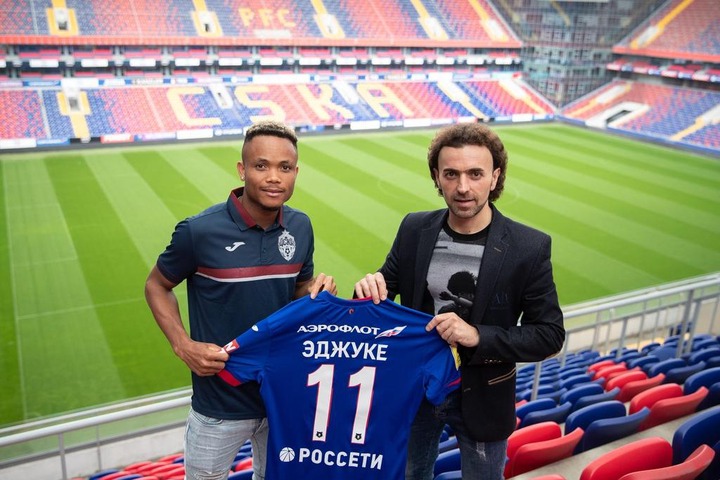 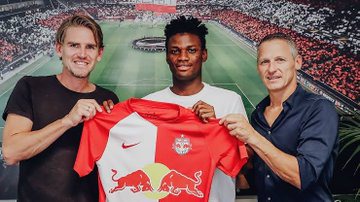 The 18 year old who captained the Golden Eaglet to the last U17 World Cup in Brazil transfed to Red Bull Salzburg this summer. However, he was loaned out immediately to fellow Austrian Bundesliga side TSV Hartberg.

Which Nigerian in his new club are you expecting good performances from this season?