You Need To Start Watching Cricket If You Usually Say Ronaldo Is Better Than Messi - [Opinion].

Despite the fact Cristiano Ronaldo is now plying his trade in Italy after ending his 9-years spell at Real Madrid, it hasn't stopped comparisons from football fans regards who's the best between the Portuguese magnifico and Barcelona ace Lionel Messi. 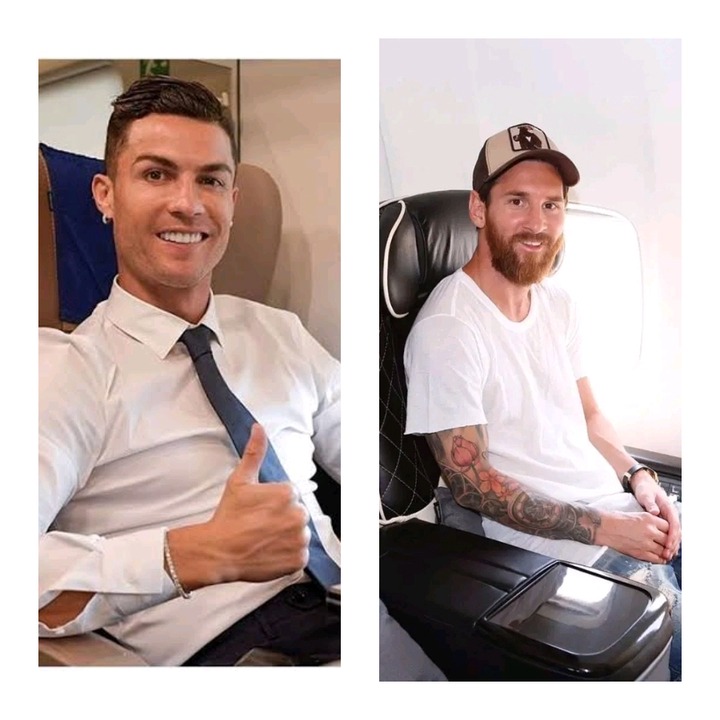 Ever since Ronaldo and Messi both won their first Ballon d'Or awards in 2008 and 2009 respectively, it has always been none but them in conversations or arguments about football.

Although it sometimes makes no sense choosing one over the other, is it even a debate as to who's the better player between Ronaldo and Messi if a well detailed debate is to be opened? 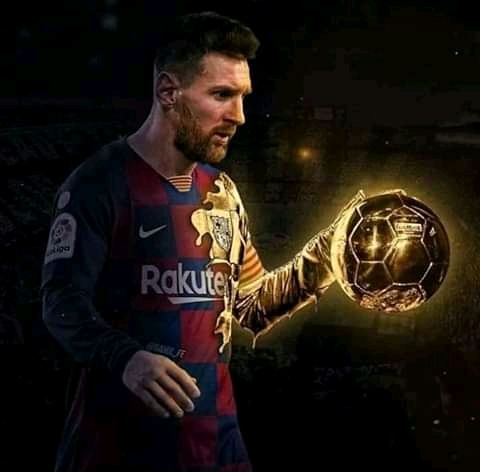 For the fact Lionel Messi has more Ballon d'Or awards, more Golden Boot awards, and more collective trophies won has all but ended any debate about who's the best. 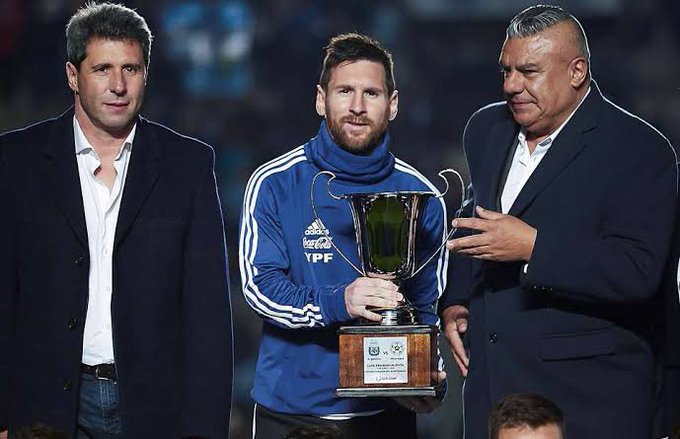 How 'bout the Copa San Juan he won with Argentina in 2019, coupled with Olympic Gold in Beijing 2018?

Of course Ronaldo has two senior major international trophies to his name, but is that a parameter to measure who deserves the 'greatest of all time' tag? 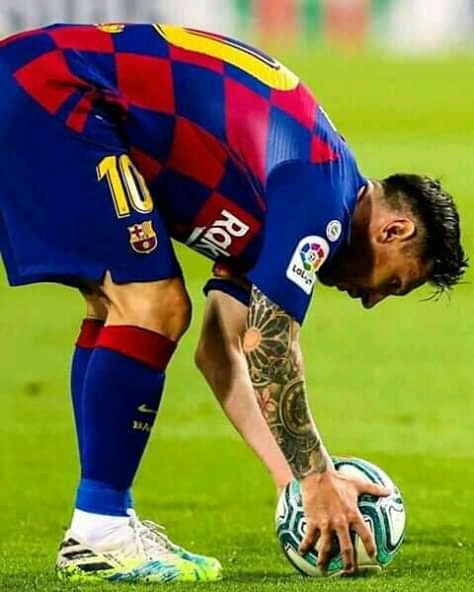 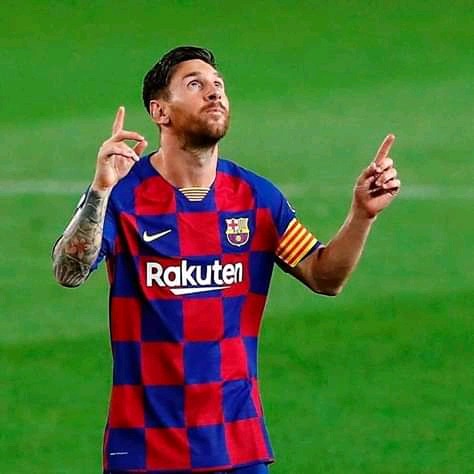 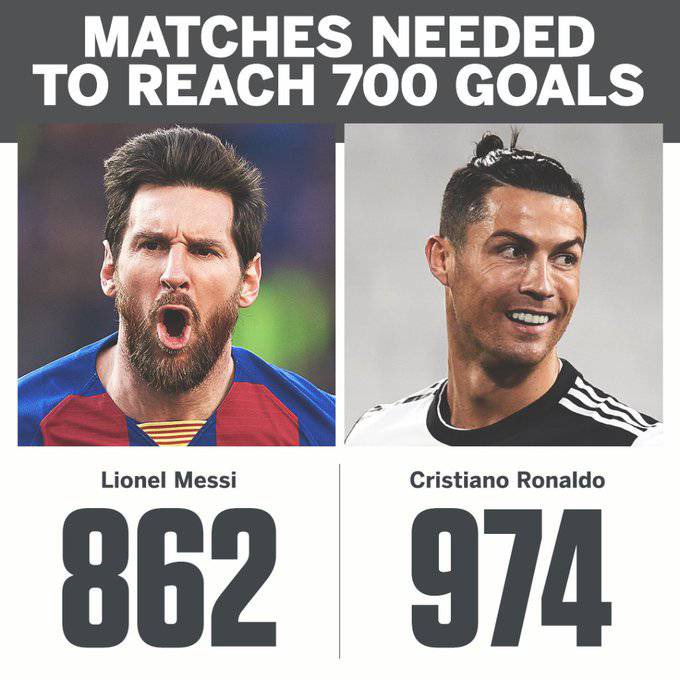 Messi reached the 700-goal mark in lesser games than Ronaldo, won the Ballon d'Or award a record 4 consecutive times (something Ronaldo can't even dream of), 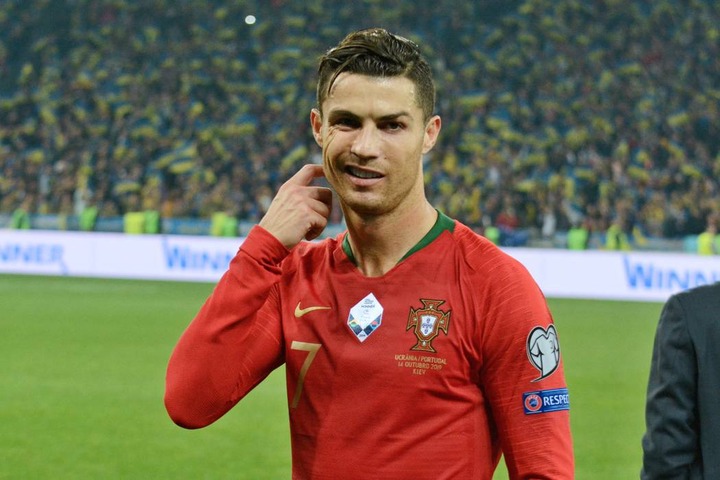 scored 91 goals in a single calendar year, became the first player since Thierry Henry to score 20 goals and provide 20 assists in a season, even achieving it in lesser games than the Frenchman.

Sorry has Ronaldo done that? Buzz me when he does. 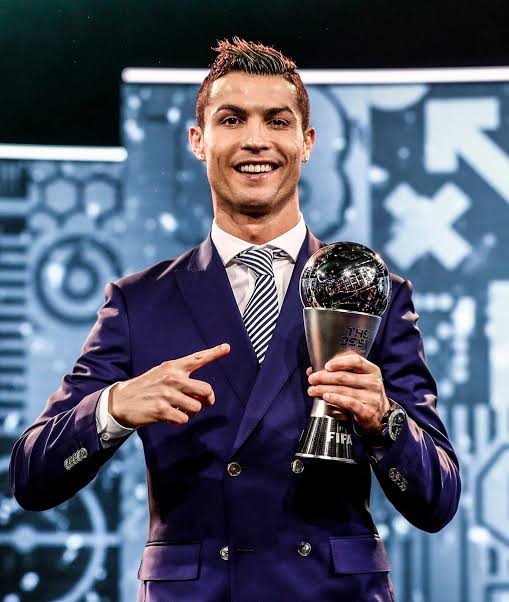 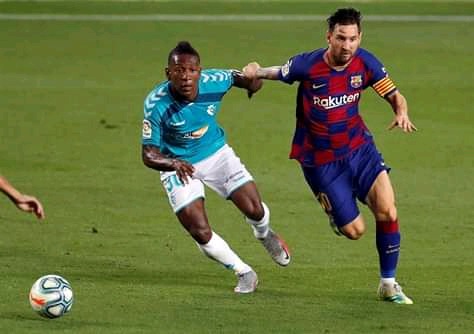 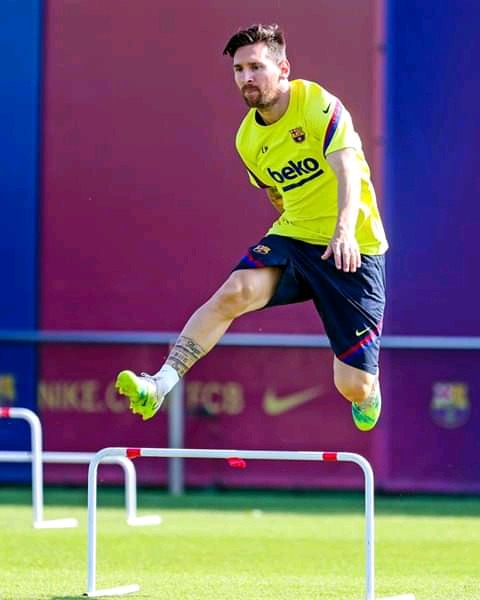 I for one can't start comparing both players cause I love what they do on the field of play and I can only enjoy them while they last, but stats are there for all debaters to see that Messi has an upper hand here.

In essence, if you are among those saying Cristiano Ronaldo is better than Lionel Messi, please you need to quit watching football and switch over to Cricket.

Do You Have Something To Say About This Article? Or Are You Convinced Now?