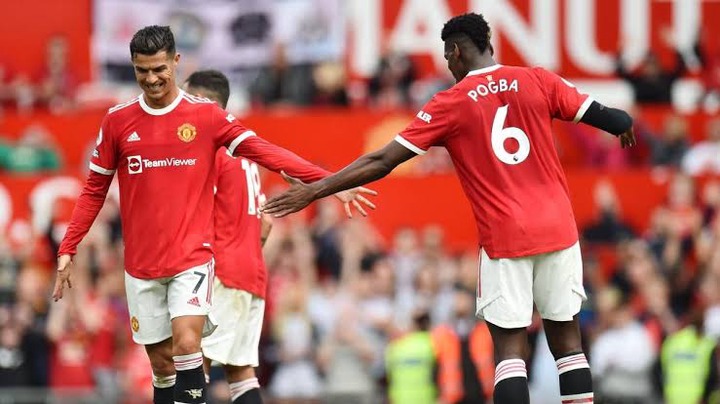 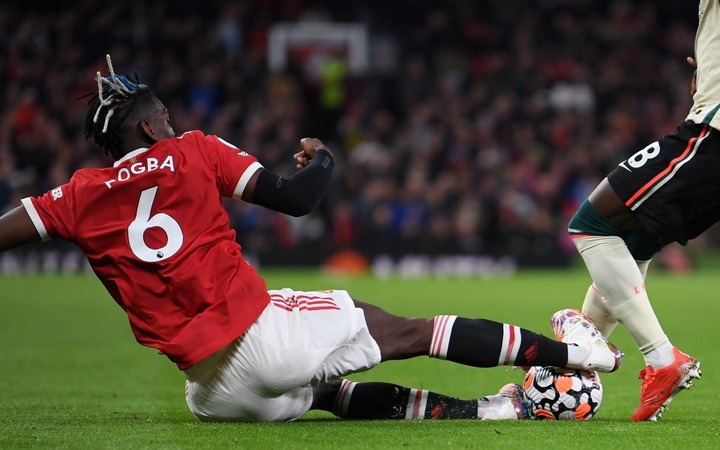 The former Juventus football club of Italy star has not been getting it right in the past few weeks, and his poor form has made him to be dropped to the bench by coach Ole Gunnar Solskjaer in their last two matches.

Paul Pogba was benched again by Ole Gunnar Solskjaer on Sunday evening against Liverpool and he was shown a straight red card for unsportsmanlike behavior, few minutes after being introduced to the pitch.

The 2018 FIFA World Cup winner did not say anything after he was given a red card, but he later broke his silence on Monday evening. 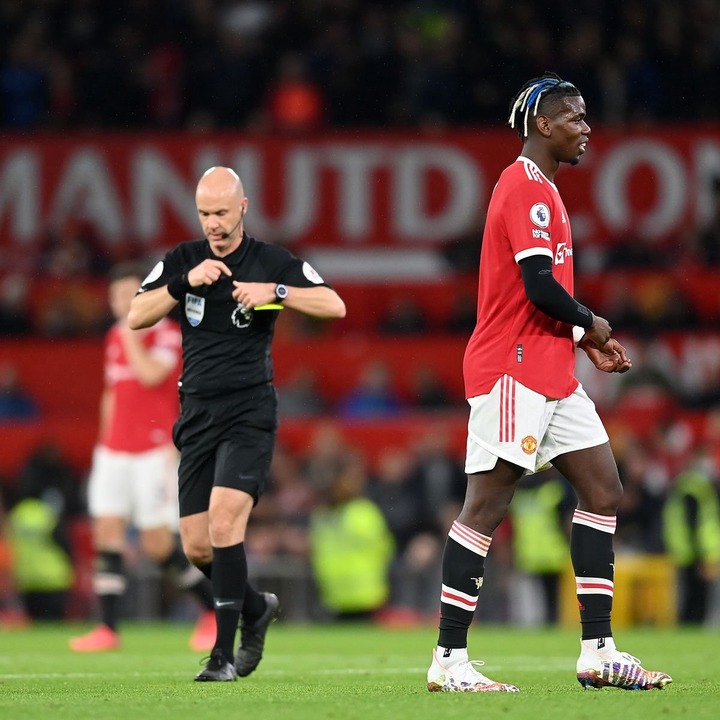 No time to feel sorry for ourselves:

The midfield maestro admitted that everybody was at fault for the heavy defeat and they don't deserve to fill sorry for themselves, but they should look forward to overcoming their poor form, and return to winning way. Paul Pogba continued by saying they need to wake up from the embarrassing home defeat and they should try their best to start winning games very soon.

The Frenchman also said they need to step up their game in order to return back to the top form, and that will really help them to become one of the best teams in the league again.

Make the next days better:

Paul Pogba concluded by saying him and his teammates needs to make the next days better in order to take the team to the next level in the English Premier League.