Opinion: Liverpool Should Sign A Midfielder Before The Close Of The Transfer Market.

Liverpool should be looking for a permanent solution to the problem of their central midfield before the close of the transfer market this summer. 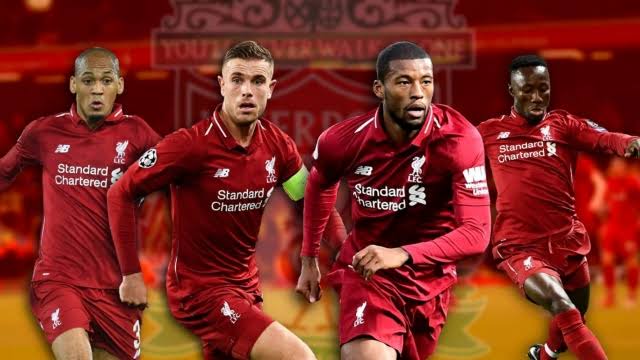 Manager Jurgen Kloop must have noticed the hole in Liverpool's Midfield and he should be worried about it, especially now that the beginning of the new season is near. Ever since the transfer of Gini Wijnaldum to PSG, the club has been linked to a number of good midfield players on the transfer market, but they haven't signed a concrete deal with anyone yet. 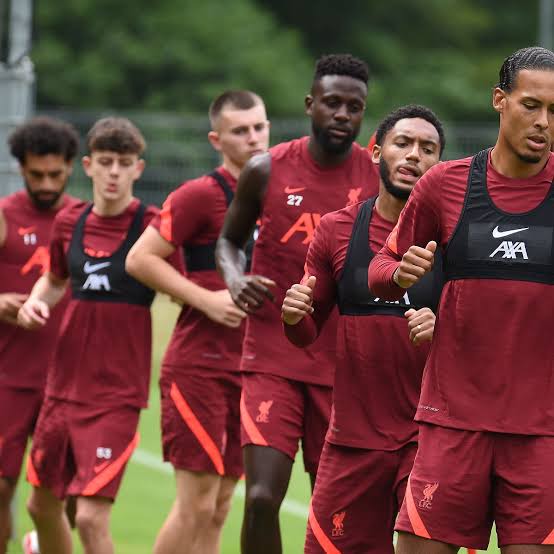 The return of Liverpool's top defenders such as Van Dijk and Gomez to the squad after months of absence because of knee injury has strengthened the defense back-line of the team. What is now holding the club from being complete is the absence of an experienced and trusted midfielder. Last two seasons ago Liverpool's problem was the defense.

They were scoring goals and also conceding goals, but that problem was put to a stop by Jurgen Kloop when he signed Van Dijk. 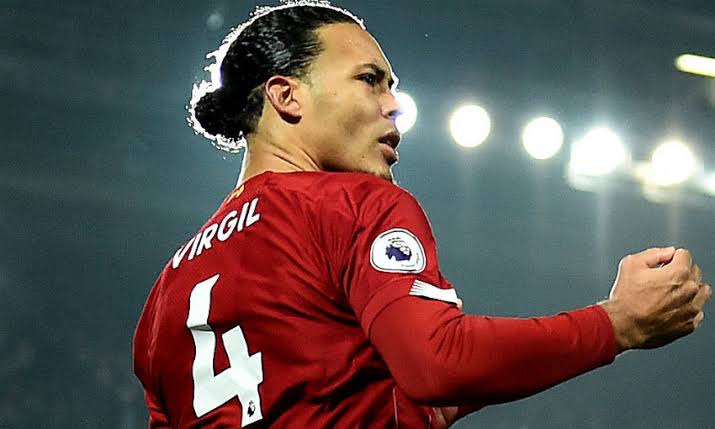 A RB Leipzig midfielder, Marcel Sabitzer, has been linked to Liverpool a number of times. If the club is interested in him then the signing of this player should happen fast before the close of the transfer market or before a top European club snatch him away. 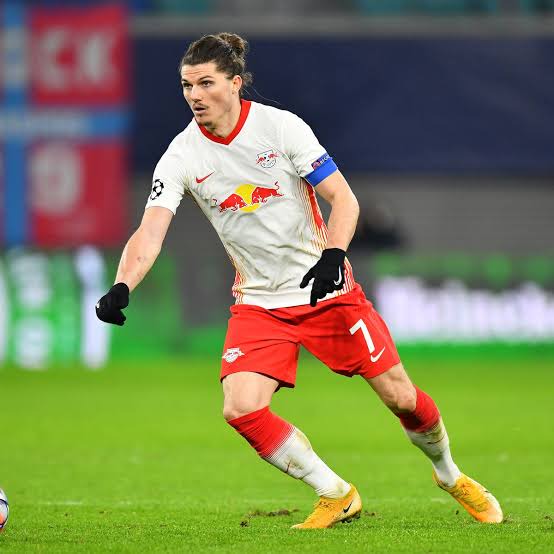 Liverpool has a chance of signing Marcel for a low fee, It has been reported by footballTransfer that Arsenal and Bayern Munich are also interested in getting the talented midfielder.

For this coming season, Jurgen Kloop's team needs a midfielder that can play the traditional Number 8 position which would be a perfect replacement for Gini Wijnaldium at Liverpool.