Why Ronaldo could join another English club next season

By sportsinyoruba (self media writer) | 24 days ago

Manchester United's first league game, where they thrashed Leeds 6-1, was enough to give their fans hope and entice Ronaldo to return to the club. The truth is that he could also leave the club at the end of the season if Manchester United does not live up to expectations. 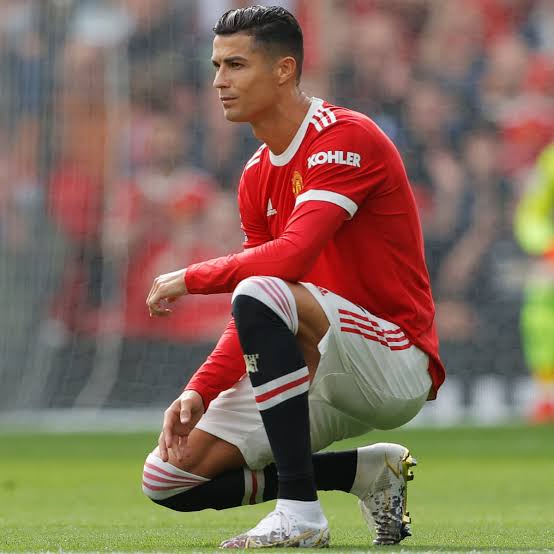 Even though Ronaldo is 37, his standards and class have not changed a bit, he keeps aspiring for greater things. He left Real Madrid for Juventus in 2018 and his prowess helped the Italian club win trophies, he did well in the club who are now feeling his exit. 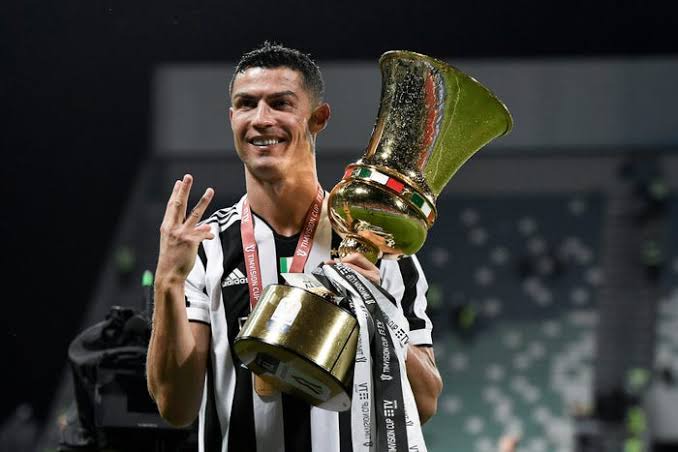 Before leaving Juventus, though, he said he would only leave the Italians for an English club playing in the Champions League. Manchester United was able to woo him back but at the moment, the club is struggling in the league, and if they continue that way, they may not reach next season's Champions League. 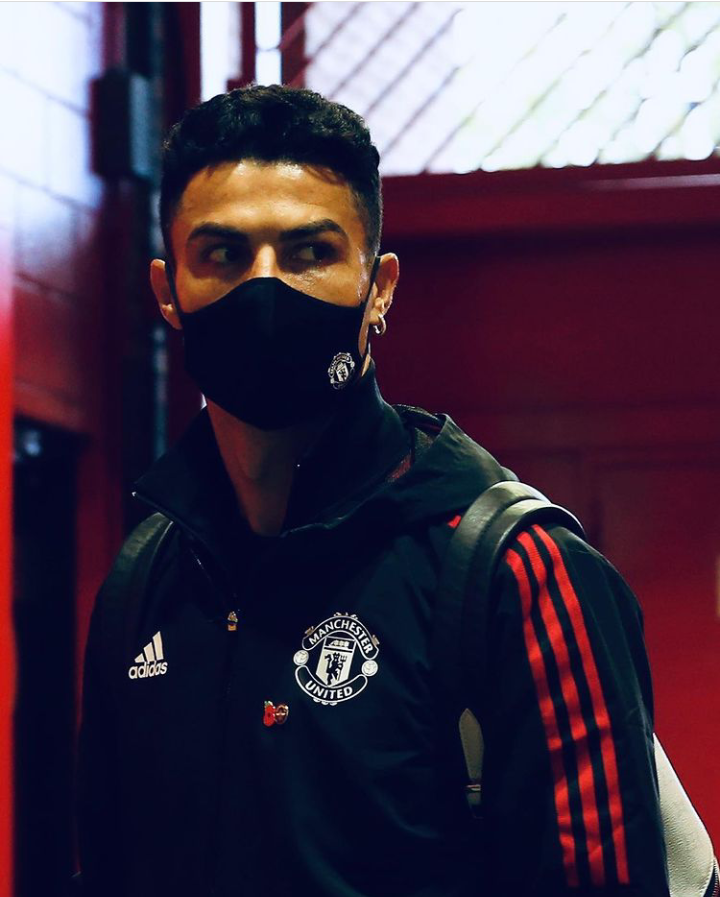 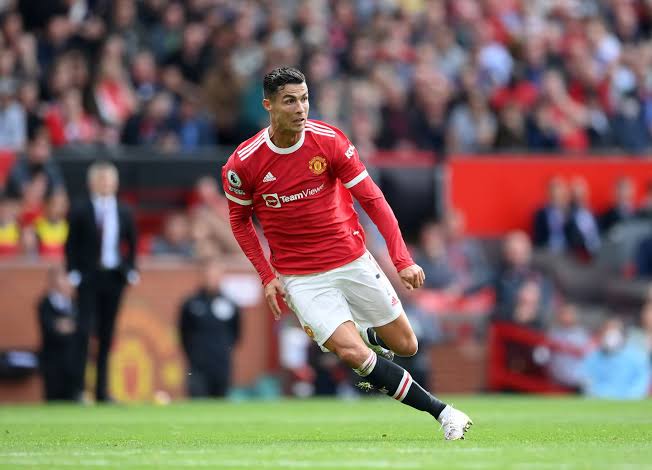 Ronaldo likes challenges and that is why, at his age, he came to the Premier League. Another prerequisite he gave before leaving Juve was that he only wants to play in England. This means that if Manchester United does not qualify, Ronaldo may join another English club playing in the Champions League. 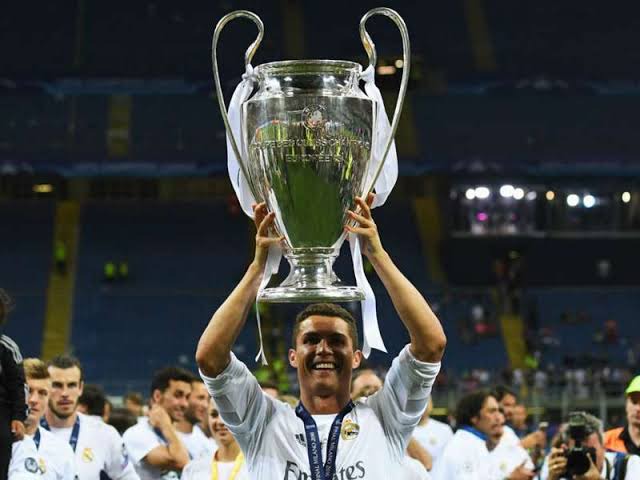 To keep Ronaldo, who many call Mr. Champions League, one thing that Manchester United must do is to make the top 4 in England or win the Champions/Europa League, which will make them play in the UCL automatically. 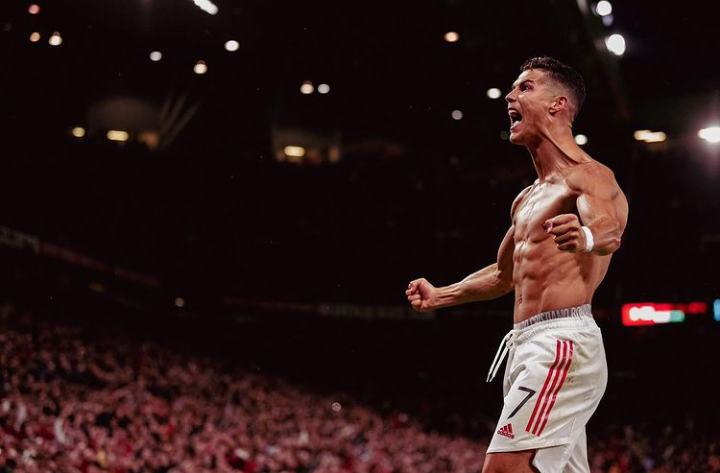 If Ronaldo considered a move to Manchester City in the past, it is possible again. Do you think Manchester United will make the top four with their current form?