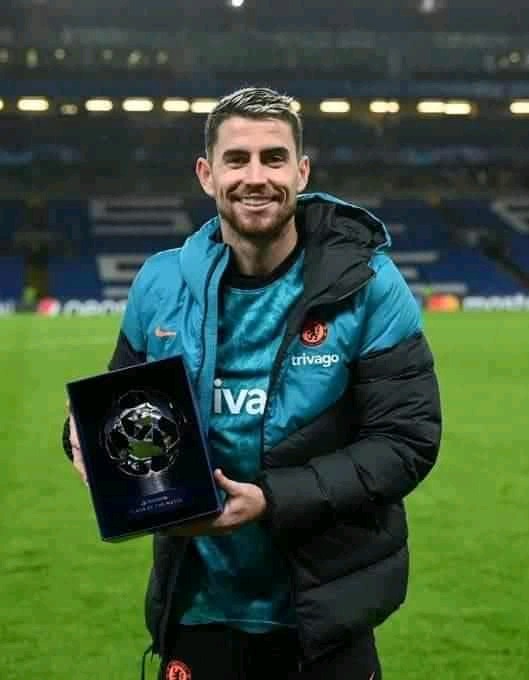 Chelsea football club star Jorginho has been given the Man of the Match award by UEFA, after inspiring the team to an impressive 4-0 win Malmo in the week 3 of the Champions League. 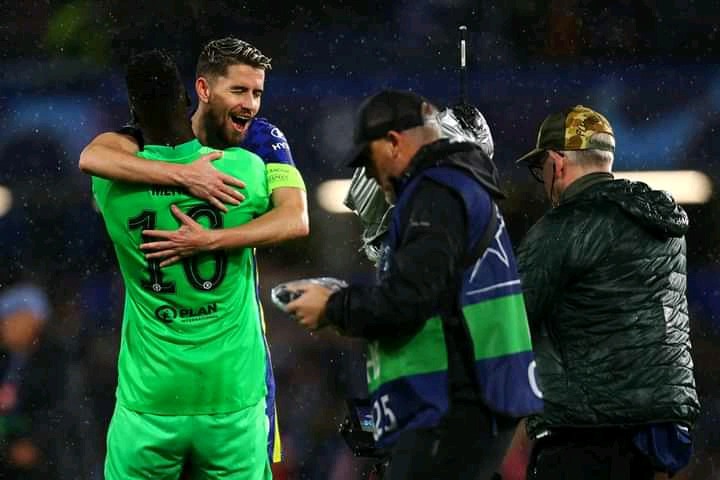 The former Napoli football club star was given another starting role by coach Thomas Tuchel, after his superb performance for the team in their last matcg and the Italy International was able to show his class again

Jorginho started in his team's Midfield alongside Ngolo Kante and the duo were impressive the match. 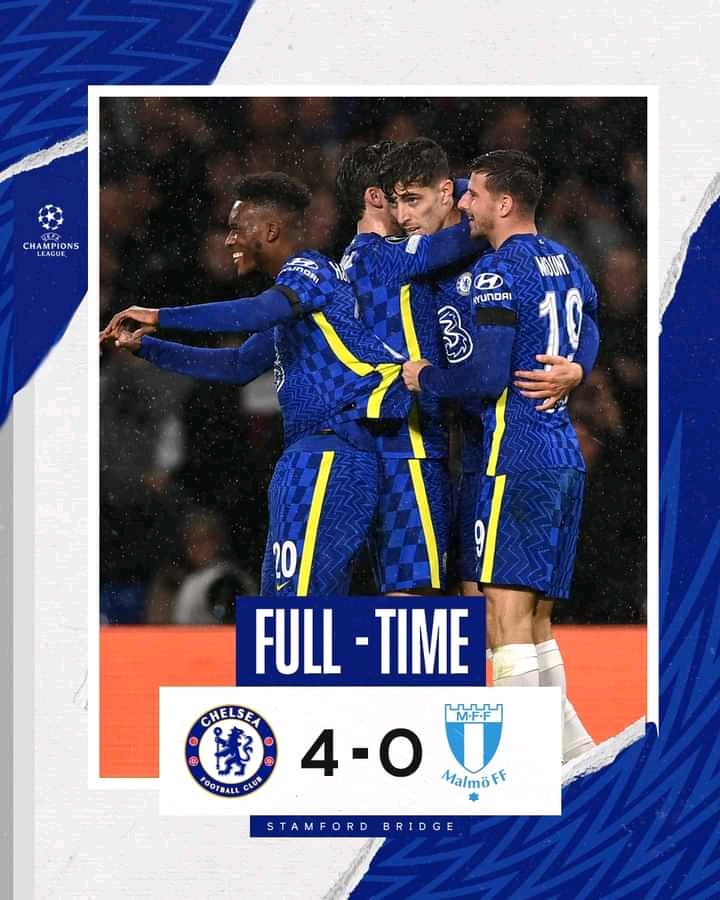 Two penalties from Jorginho and Goals from Kai Havertz and Andreas Christensen were enough to give the London based club a well deserved victory, 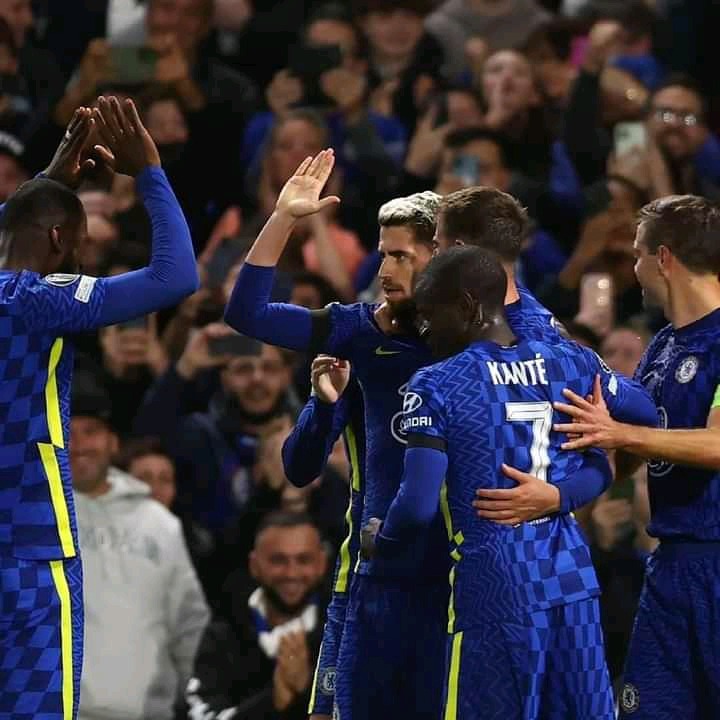 The Italy Midfielder was outstanding for Thomas Tuchel's side throughout the whole duration of the match , and his brillant performance helped him to win the UEFA Champions League Man of the Match award.

The Midfielder will now be looking forward to playing in Chelsea's next match against Norwich City in the Premier League.