Man United is a very big football club. The club became very famous under the management of Sir Alex Ferguson. He won many major titles during his time at Old Trafford. Sir Alex Ferguson also nurtured many great players at Old Trafford. Some of these players are now regarded as legends at Man United. Below are some Man United legends whose Children currently play for the club's academy. 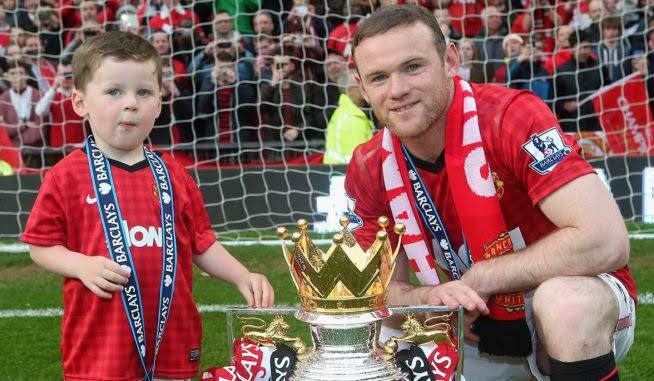 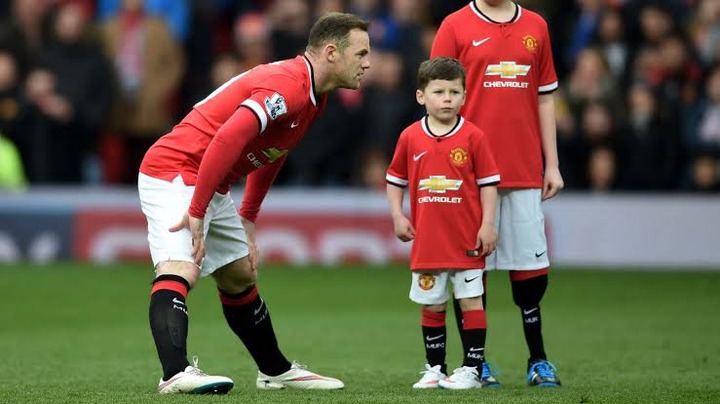 Rooney has scored the highest number of goals in the history of Manchester United. He scored a total of 253 goals for Man United during his professional football career. Wayne Rooney is certainly a legend at Old Trafford. He has a son whose name is Kai Rooney. Kai currently plays for the Manchester United academy. 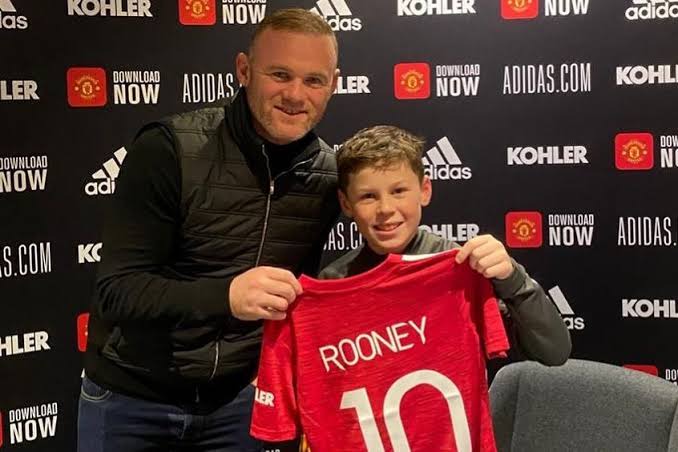 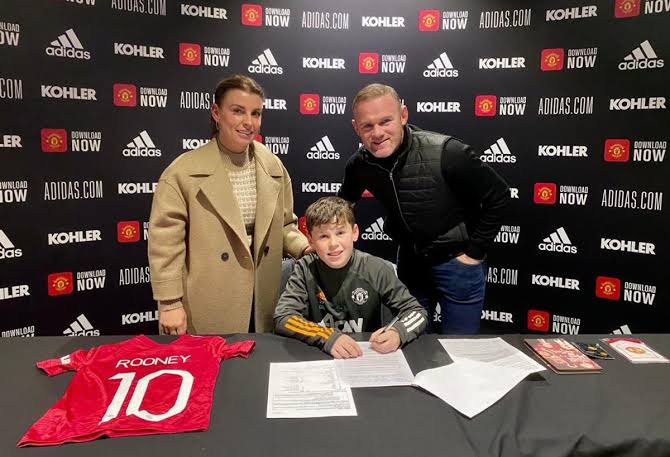 Solskjaer scored one of the most memorable goals in the history of Manchester United. He scored this goal in the 1999 Champions League final between Man United and Bayern Munich. The former Norwegian international is regarded as a legend at Manchester United. He currently serves as the coach of the club. His daughter plays for the Man United academy. The name of his daughter is Karna Solskjaer. 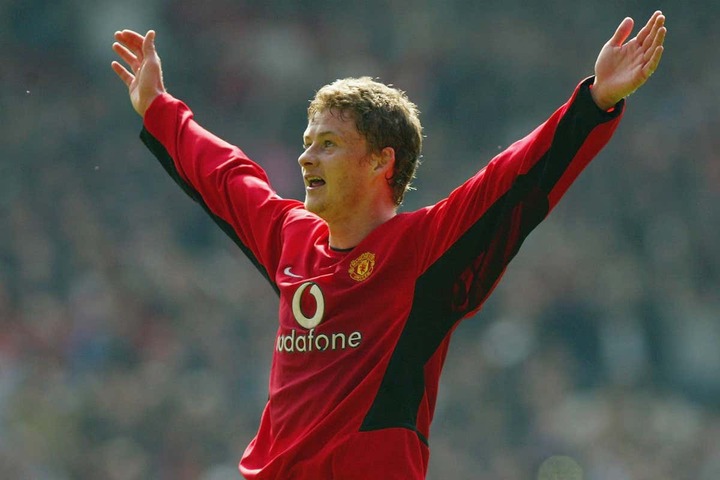 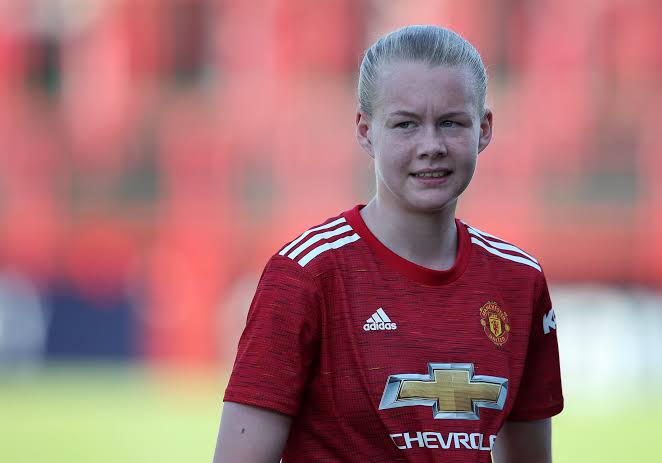 The Portuguese star won his first Ballon d'Or during his time at Old Trafford. He won the UEFA Champions League title when he played under Sir Alex Ferguson at Manchester United. He is already a legend at Old Trafford. Ronaldo returned to Man United during the summer transfer window. His son currently plays for the Man United academy. 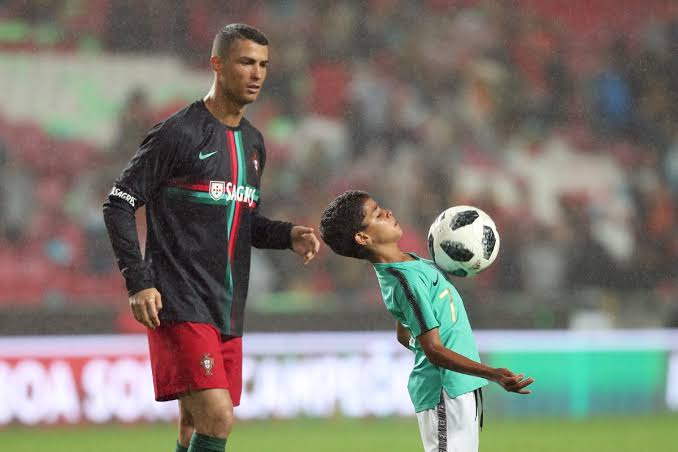 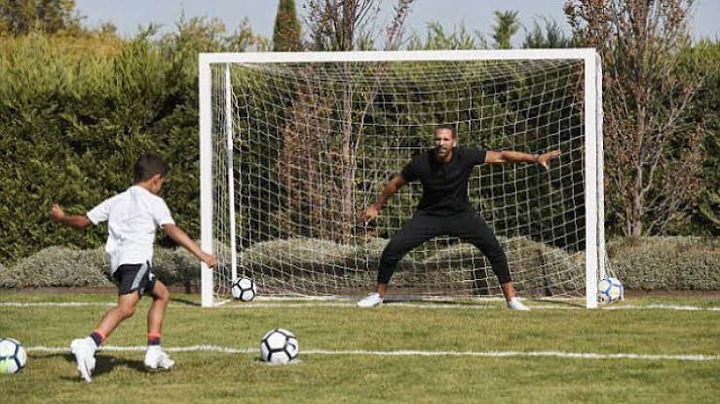