Seaman: This is a judgment season for Mikel Arteta 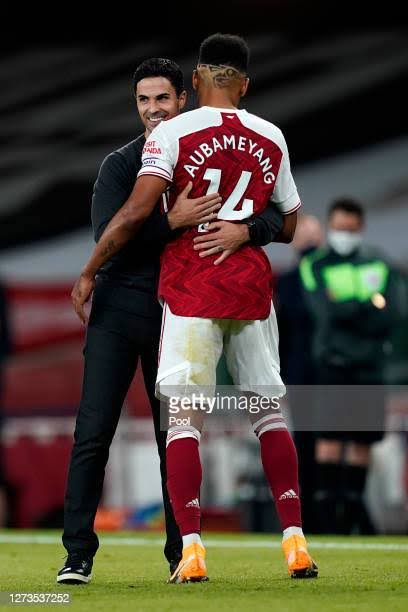 Mikel Arteta prepares to face Brentford on Friday evening in what looks like his perfect third season with Arsenal. Mikel Arteta replaced Unai Emery in 2018, and won the FA cup in his first few months in charge.

Arteta came with exciting theories that quenched Arsenal's anger for an experienced coach. Arteta's theories and philosophies have yielded nothing but failure. In view of this, Arteta has received numerous criticisms from individuals.

For instance, former Tottenham players Dean Windass, and O'Hara described Arteta as the biggest problem Arsenal is facing. Former Arsenal player David Seaman also shares this opinion. According to him, Arteta has been a failure at Arsenal.

Seaman said that Arteta has been given adequate times to practice his theories and make the players play what he wants.

The former England keeper said that Arsenal fans are frustrated about how things are going in the club, especially the inability of club to buy good players.

Seaman further said that this season is a judgment season for Mikel Arteta, adding that he will be sacked if he doesn't perform well.

We’ll see with Arteta because this is his judgement season,’ he added.‘I feel he’s had his time to get his players in as much as he can, he’s had quite a bit of time coaching the players he’s got and getting them to play the way he wants and we’ll see.‘It’s a big season for Arsenal, this one.’