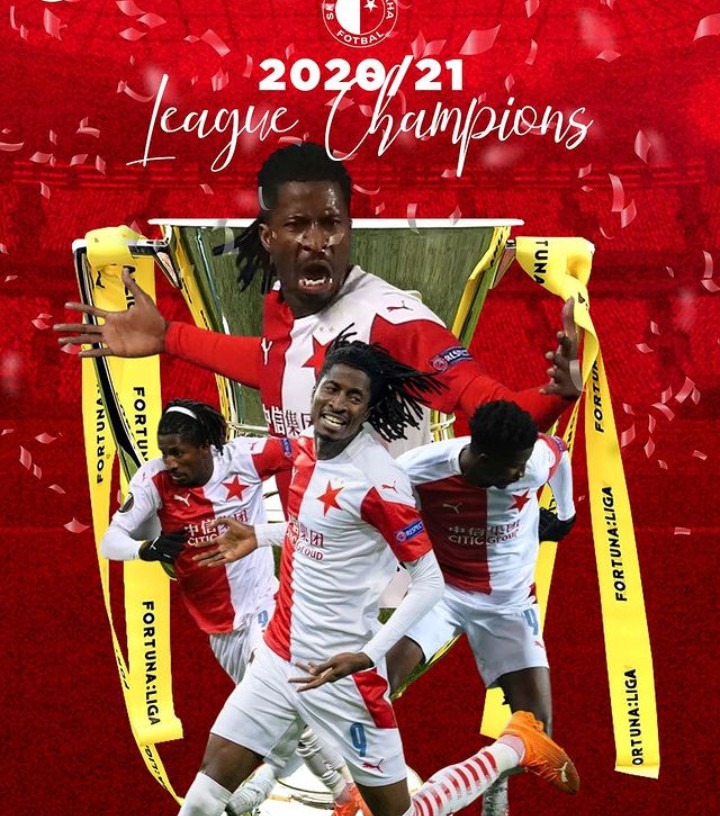 Super Eagles of Nigeria striker Peter Olayinka has won the Czech Republic League title with Slavia Prague football club, after their 5-1 home victory over Viktoria Plzen FC, in the week 30th of the Czech Republic 1st League on Sunday night. 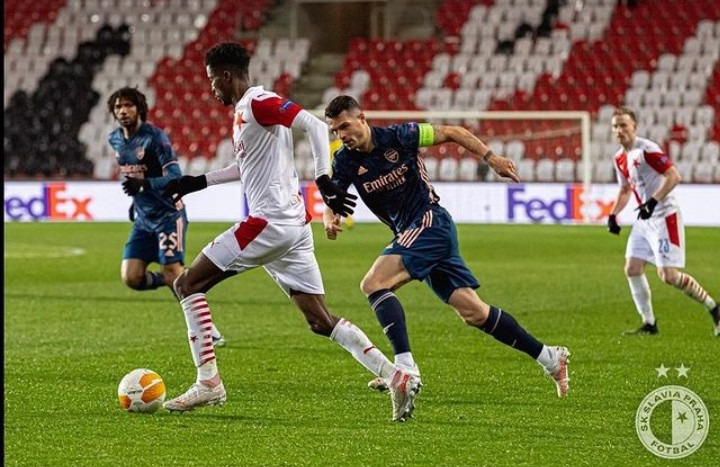 The Nigerian international returned to his team after few days of absent due to injury, and he was able to impress, as they defeated their opponent 5-1.

Peter Olayinka was introduced to the pitch in the second half of the game, and he was superb for the host in their convincing victory. 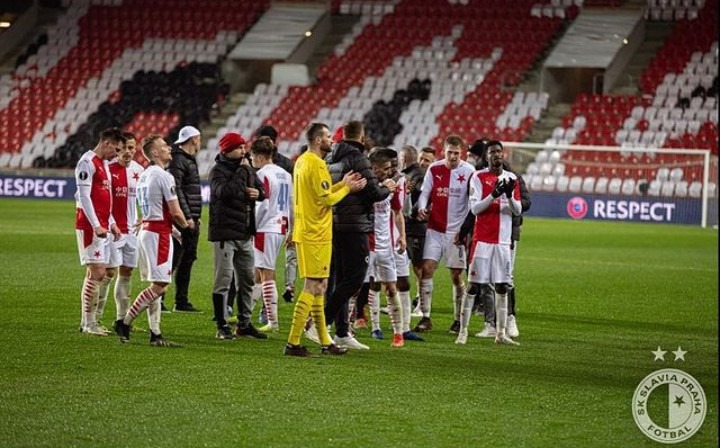 Goals from Tomas Holes, Mick van Buren, Alexander Bah, Nicolae Stanciu and an own goal from Filip Kasa were enough to give the home team the deserved victory, despite the fact that Miroslav Kacer netted a consolation goal for the away team.

Peter Olayinka was impressive for Jindrich Trpisovsky led Slavia Prague football club in the entertaining encounter, as they defeated their opponent convincingly to win the league for the third consecutive times. 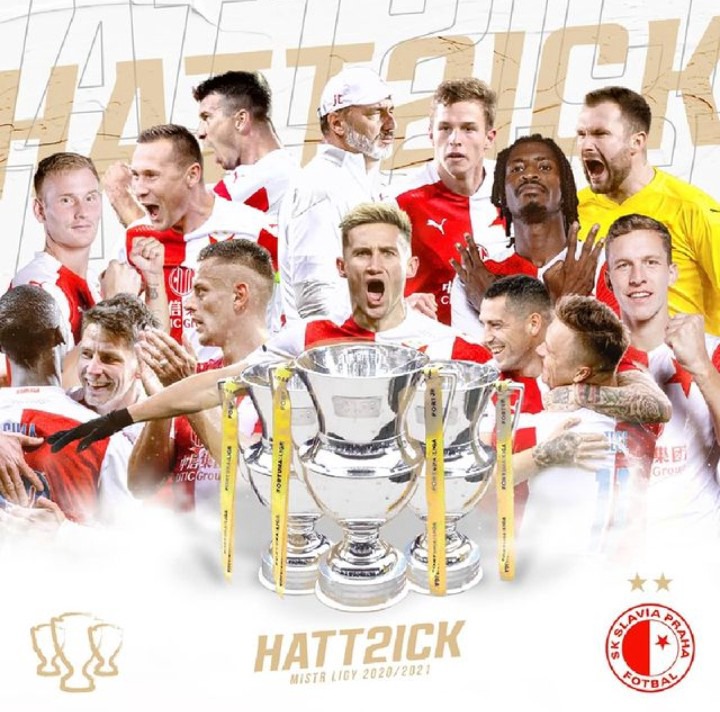 The Super Eagles star played a vital role in Slavia Prague's League triumph, as he scored the total number of 5 goals, and provided 3 assists in 21 appearances.

Congratulations to Peter Olayinka and his teammates on their League triumph.